HPD: Man shoots girlfriend in the chest after argument in SE Houston

The man is not in custody at this time. The girlfriend is in critical condition at the hospital. 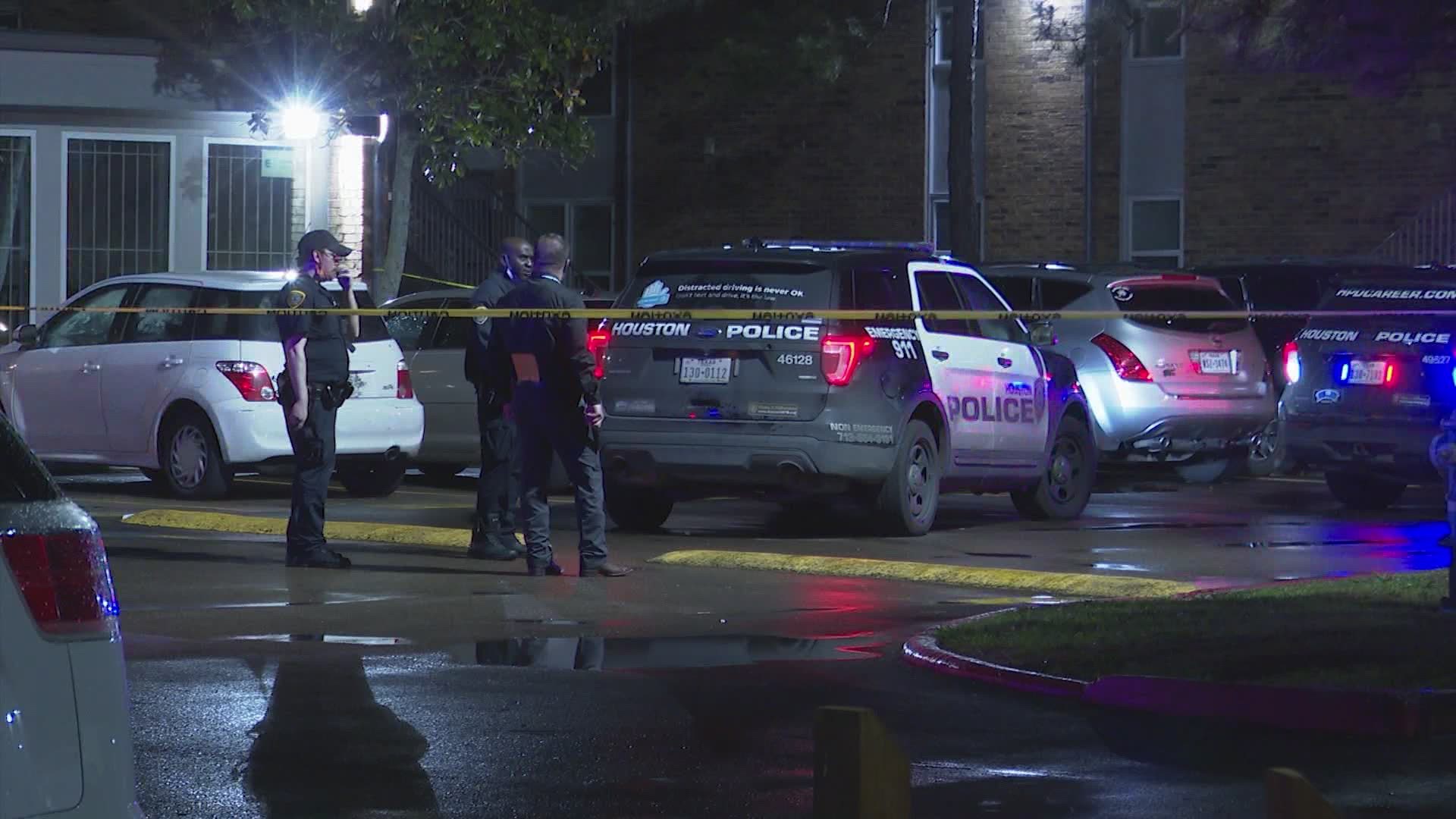 HOUSTON — Houston police are looking for a man who they said shot his girlfriend in the chest while she was sitting in her car.

This happened Friday night at about 10:45 p.m. at an apartment complex in the 4000 block of Corder Street.

According to police, the two had got into an argument before the shooting. The woman walked to her car after the argument and moments later her boyfriend jumped a fence and walked towards her, police said.

The boyfriend then took out a gun and allegedly shot at his girlfriend's car several times before running away.

Witnesses told investigators that they heard the boyfriend yell 'he was ready to die today' during the shooting.

The girlfriend was shot once in the chest, police said. She was able to drive to a nearby gas station where she called 911.

When first responders arrived, she told them she was shot by her boyfriend, police said. She was taken to a nearby hospital in critical condition.

Police said they found at least 15 shell casings at the shooting scene.

The boyfriend is not in custody at this time.

Check back for updates.