Anthony Wayne Williams, 39, escaped in the City of West. Deputies say they found the inmate in Waco. 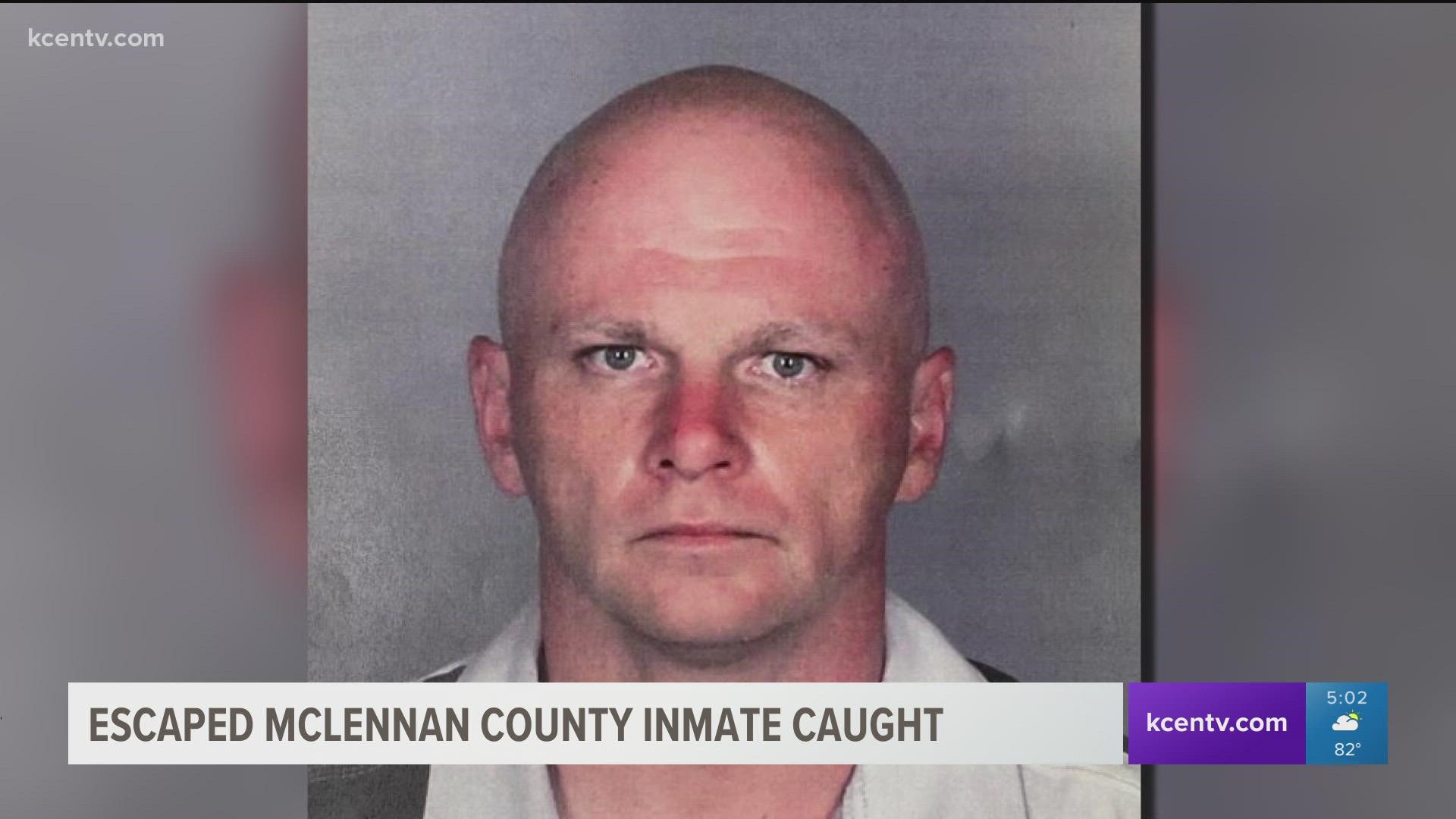 WEST, Texas — A manhunt has ended for an inmate who escaped the City of West Wednesday morning, according to the McLennan County Sheriff's Office.

Early Thursday around 2:30 a.m., 39-year-old Anthony Wayne Williams was found and arrested in the Waco area, according to a statement released by the sheriff's office.

Williams was last seen driving that van, described to be a white Chevrolet 15-passenger van, from West toward Waco, but later found the van on Grim Avenue in Waco, deputies say. Williams, on the other hand, was still missing.