So many crime scenes, so many emotions for West Texans

Midland and Odessa residents are coming to terms with the tragic events that unfolded on their streets Saturday. 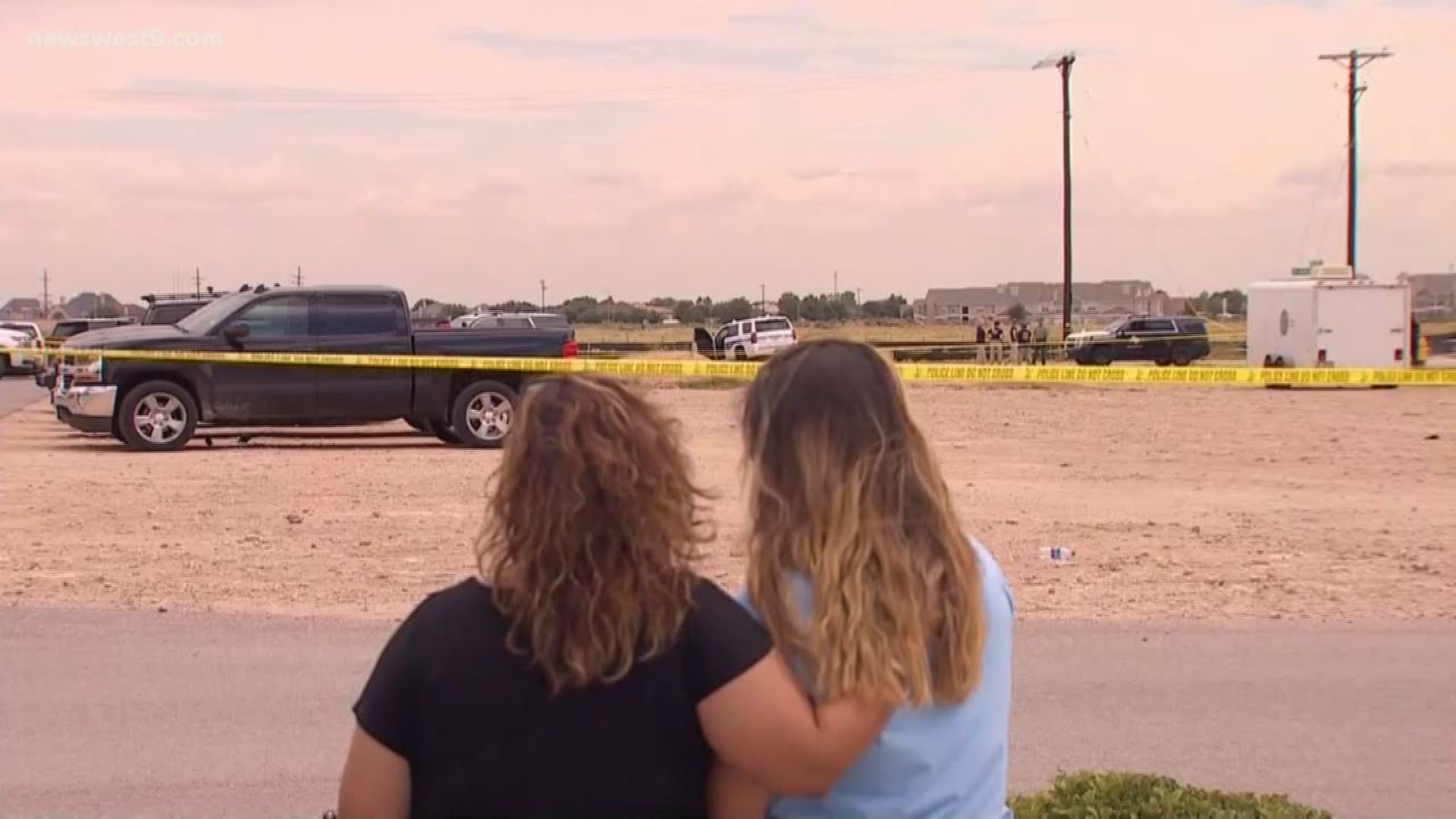 Across west Texas, you can’t help but notice a certain sense of worry.  It’s in the raw emotion wrapped in the hug Veronica Cortez gives he daughter, Ariana.

“I’m so happy to have her safe,” said Veronica.  “You hear it in other cities, bigger cities.”

They’re numb, watching federal agents collect evidence outside the movie theater in Odessa, where the suspected gunman was shot and killed in a stolen mail truck Saturday afternoon.

A few miles away, the suspected gunman’s gold car was removed from where police say he shot and killed a mail carrier.

Resident Pam Anderson says one man was shot, another innocent bystander was shot and killed steps from her home.

“It’s very scary,” she said. “Then we saw DPS, OPD, sheriff’s department.  You name it, they were flying by.”

This isn’t the West Texas neighbors say they know or what to get used to.

“Senseless violence,” she said.  “I wish they could stop it.”

But families are optimistic families can get through this together.