“We are committed to making sure the criminal justice is fair and just for everyone," Harris County District Attorney Kim Ogg. 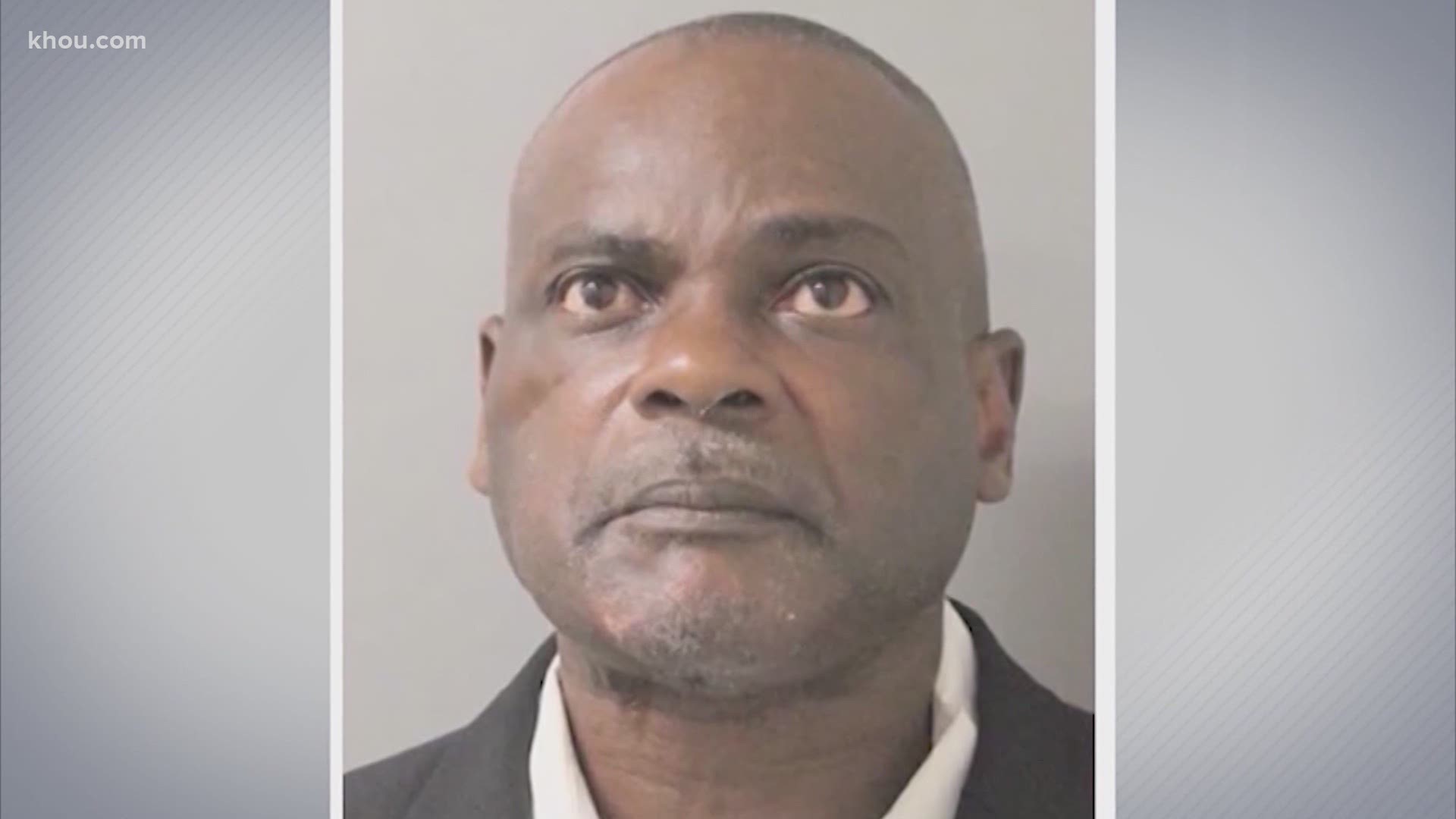 “We will continue to work to clear people convicted solely on the word of a police officer who we can no longer trust,” Ogg said. “We are committed to making sure the criminal justice is fair and just for everyone.”

Goines is charged with murder and tampering with a government record as a result of a botched 2019 raid at a home on Harding Street that remains under investigation by the Harris County District Attorney’s Office.

Rhogena Nicholas, her husband Dennis Tuttle, and their dog, were fatally shot in the incident. Four officers were also shot and survived their injuries.

The raid started an investigation by the DA’s Office not only of Goines, but other officers in the squad.

Prosecutors are filing motions asking that lawyers be appointed for each defendant in the 91 cases in which Goines obtained search warrants by swearing in affidavits to get the permission of judges for searches of homes and other locations.

“We’ve come to the conclusion that every conviction in which Goines was the major player, for the past 11 years, needs to be flipped,” Josh Reiss, chief of the Post-Conviction Writs Division of the DA’s Office, said. “The number of cases may grow.”

Lawyers for each of the defendants are expected to review whether the evidence presented by Goines was material in convicting their client – and if so, decide whether to request a new trial.

If they do request a new trial, prosecutors anticipate that they will agree to relief and eventual dismissal.

“If the magistrate who Goines asked to sign a warrant to permit the raid on Harding Street had known of his history of lies and deception, he would not have signed it, and Rhogena and Dennis would likely still be alive today,” Ogg said.

The Harris County District Attorney’s Office has said it anticipates agreeing to relief in a total of 164 cases. All of the defendants are minorities and the overwhelming majority are African American.

The first group of cases reviewed, in which motions were previously filed, involved 73 cases in which Goines was the only person who witnessed the alleged drug transaction. At least two men who served time based on Goines testimony have officially been declared innocent.

The second group of cases reviewed, the 91 cases discussed by the district attorney Thursday, all involved search warrants in which Goines was the affiant on the search warrant that led to the search and seizure

“I think this is a personal effort by this District Attorney’s Office to continuously put this case in the news for the sole purpose of affecting the way potential jurors would be able to receive actual data and actual factual information in this case," DeBorde said. "That’s why she’s doing this.”

DeBorde said there’s no reason to believe there’s anything wrong with any old cases, despite the fact that Goines pleaded the fifth in at least one hearing related to them.

"We believe that Mr. Goines’ reputation is being tarnished by these allegations, which we believe to be false,” DeBorde said.

Goines remains free on bond and under home confinement while awaiting trial.