More than 40-person brawl breaks out at Cheddar's in Waco, police say 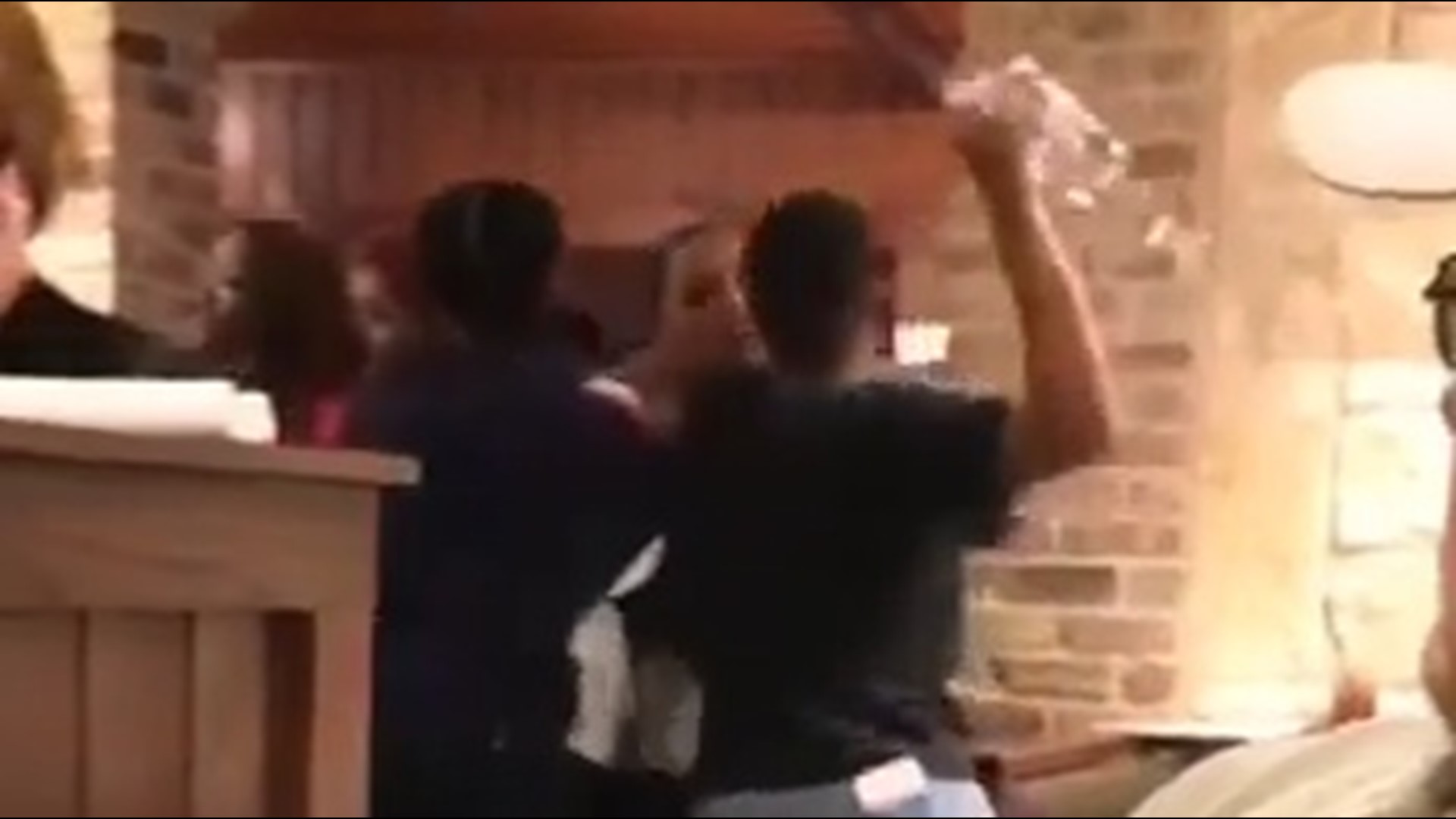 Callers said 40-50 people were fighting in the restaurant. Several people ran from the restaurant once officers arrived, according to police.

The investigation into the disturbance is ongoing. 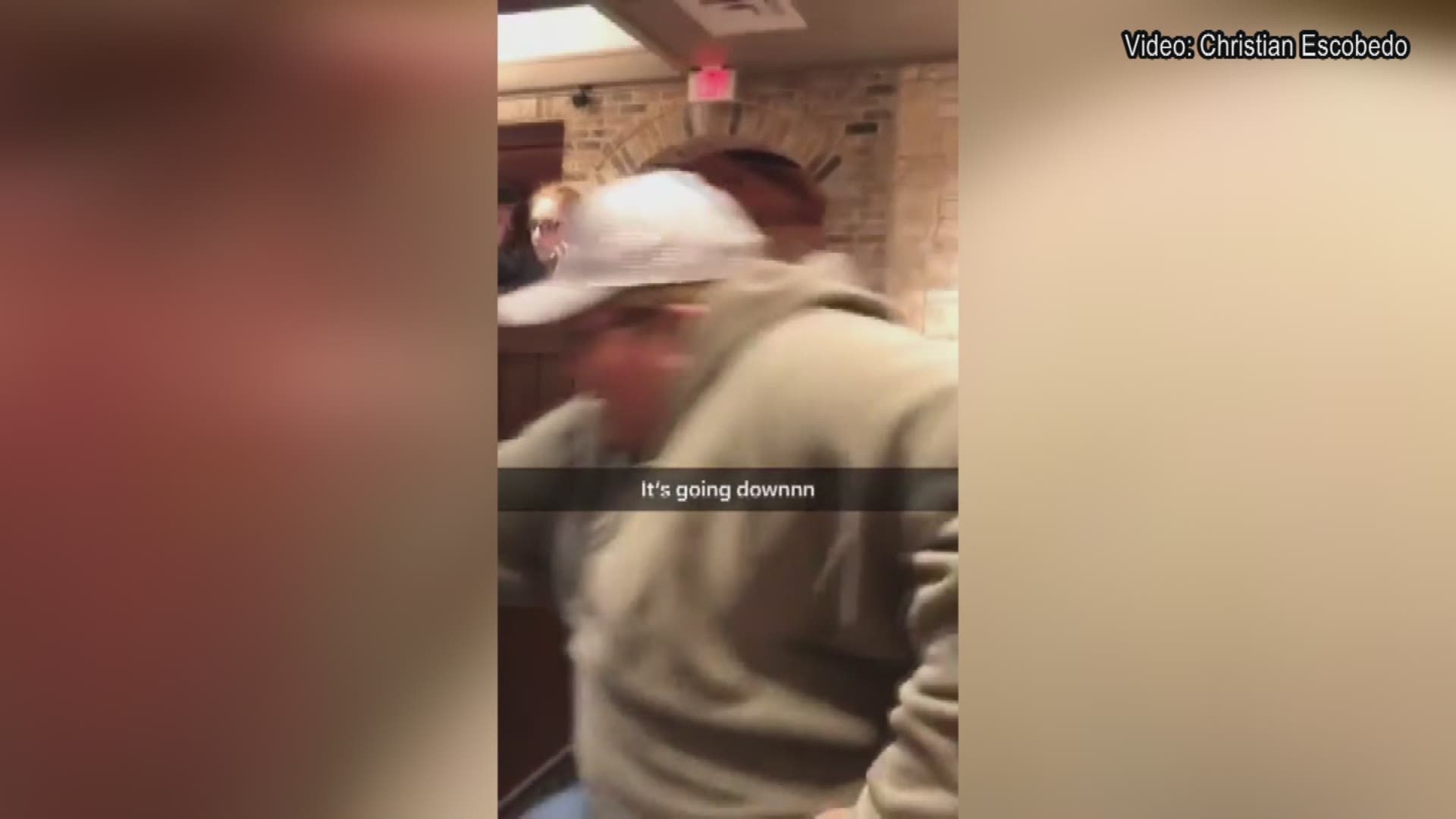