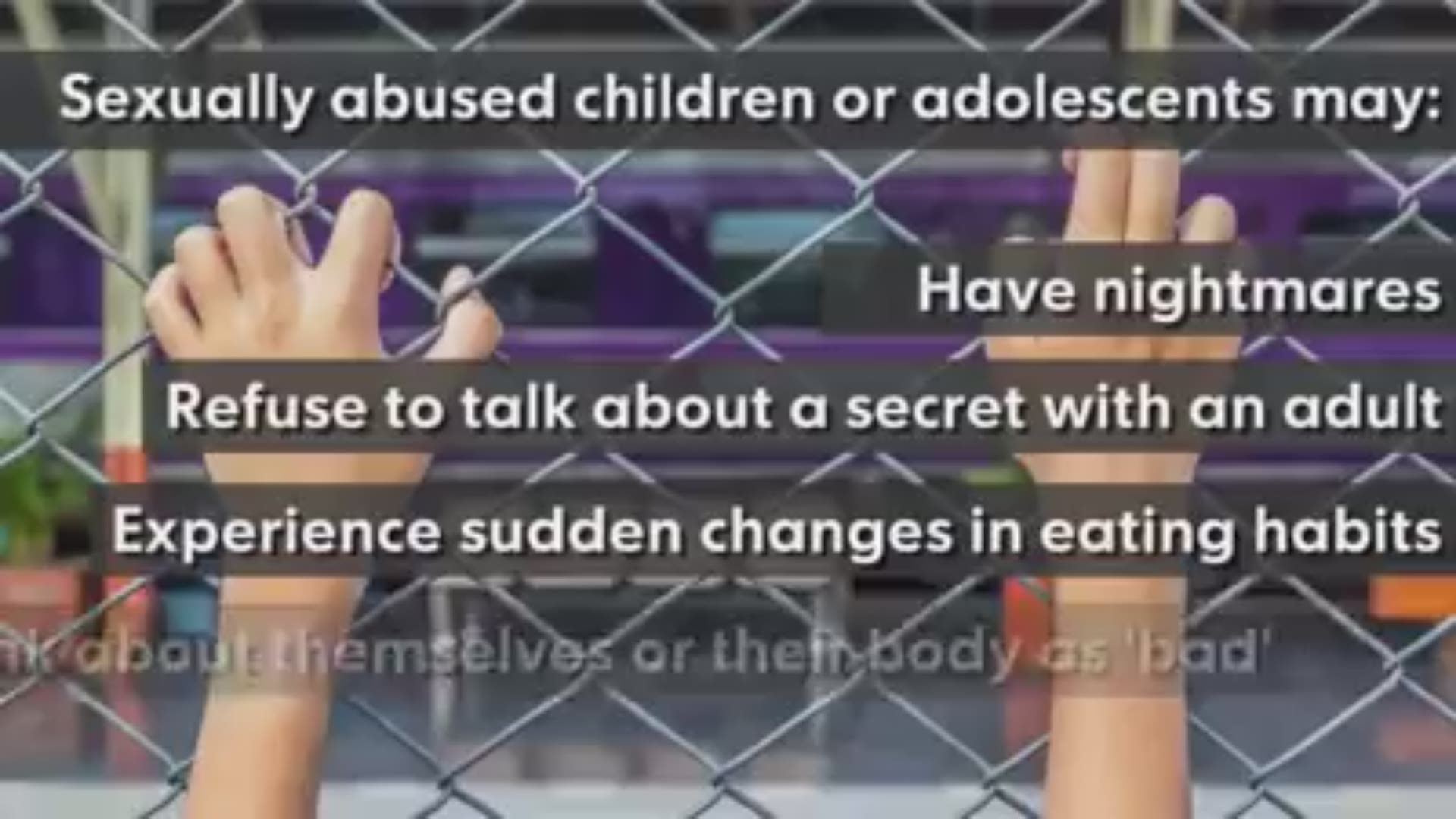 KANNAPOLIS, N.C. — A mom told investigators she walked in on a man while he was molesting her child. The man is now in the Rowan County jail facing numerous charges involving rape of a child. His bond is over a million dollars.

The Rowan County Sheriff’s Office (RCSO) started their investigation on March 9, after a woman called 911 to report a sexual assault. Deputies were told the child involved and the woman were at a location different from the 911 call.

The mom told officers she had walked in on a man, she knows, molesting her child.The suspect was identified as Homer David Compton, Jr.

She told deputies after calling 911, the man grabbed a rifle and threatened suicide, and that's when she grabbed her child and left the house.

The sheriff's office sent deputies to the address where the offense happened to talk to Compton. Officers say Compton refused to come out of the home and surrender to deputies, so the RCSO Special Response Unit was called to the scene.

After 20 minutes of negotiation with a detective, Compton agreed to come out of the house unarmed and was taken into custody.

He was taken to the sheriff's office for interviews. During the investigation, officers were able to determine that Compton had been involved sexually with the child for several months.

Deputies didn't elaborate on how the mom and the man know each other.