The officer involved in the shooting was released from the hospital in a stable condition. 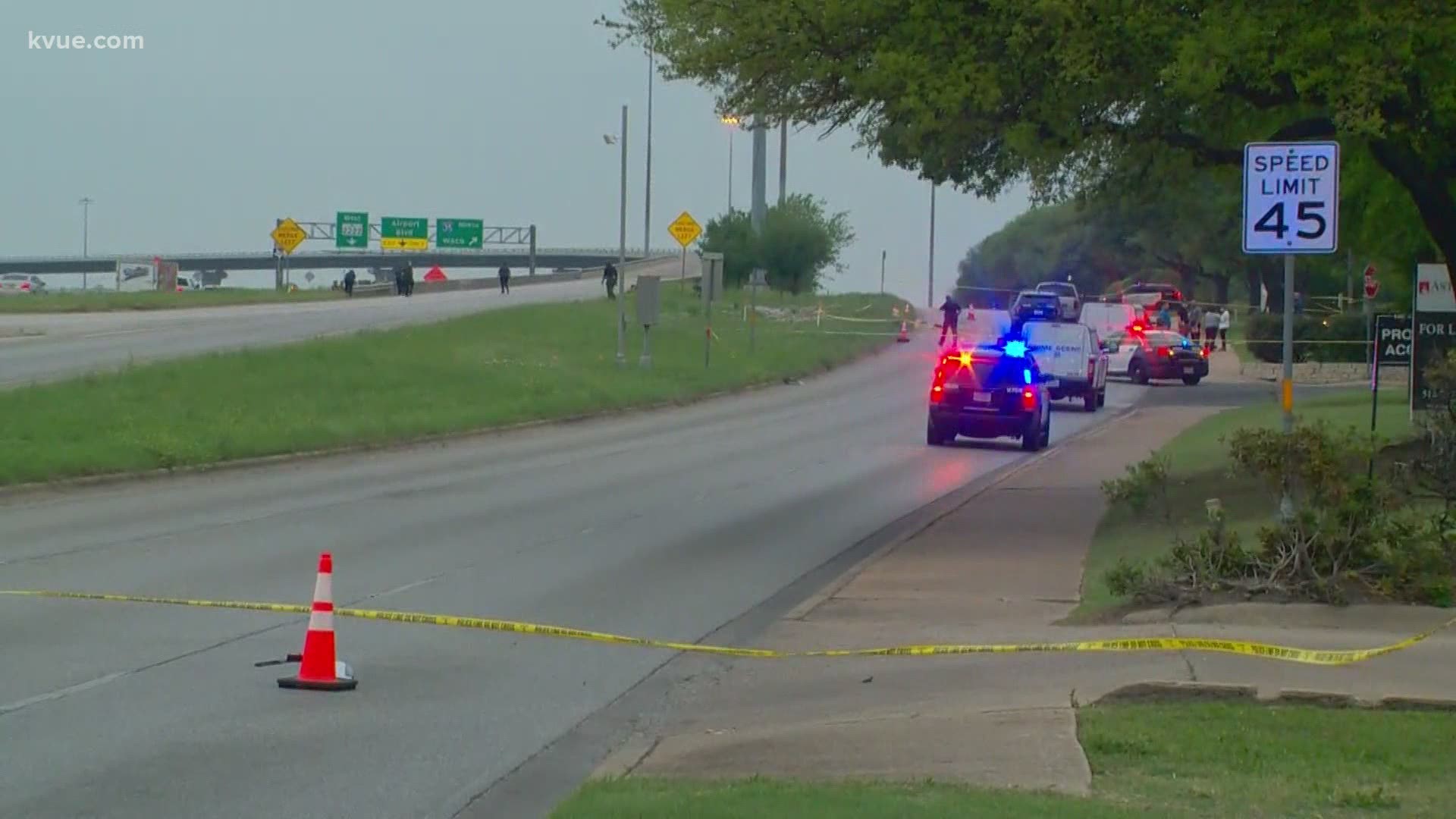 AUSTIN, Texas — The Austin Police Department has charged a 22-year-old man with two counts of attempted capital murder after an officer was hurt in a shooting Friday, April 9.

The shooting, which injured the suspect and the officer, happened just after midnight off the westbound frontage road of Highway 290, near Interstate 35.

Police said a driver called 911 just after midnight, saying they were being shot at by a driver in another car that was following them. Within minutes, two officers driving one car arrived in the area and found that victim unharmed.

When the officers got out of the car, police said the suspect, identified as 22-year-old Gregorio Sarmiento, immediately started shooting so both officers fired back. One of the officers and the suspect were injured and both were taken to a hospital.

Both Sarmiento and the injured officer, Jon Riordan, were taken into surgery. The suspect has life-threatening injuries, but the officer is expected to be OK. On Friday afternoon, the officer was released from the hospital in a stable condition.

As of April 13, there is no word yet on whether the suspect has been released from the hospital, but he has been charged with two counts of attempted capital murder. His bond is set at $1 million.

APD Interim Chief Joseph Chacon said he reviewed both bodycam footage from the officers and video from their car's dashcam and called it "chilling."

"After watching all that video, it's chilling. And we are lucky we do not have more people injured, particularly our officers who, in the face of this danger, displayed bravery," Chacon said.

Chacon also said he believes this shooting is "emblematic" of the issues that he has been talking about for the past few days regarding gun crime in Austin.

"We are working on a violent crime initiative and I will be rolling that out with more information in the next week to talk about the things that we're going to be doing. But it is highly concerning to me that we have these types of incidents and people shooting at officers," Chacon said. "We need to get this under control. So that's what we're going to be working on."

Police said the incident stemmed after the victim honked his horn at the suspect who was stopped at a green light.

Both officers involved in the shooting were put on routine administrative leave during the investigation. On July 7, the APD said Kong had since been returned to full duty. Officer Riordan remained on limited duty due to the injuries he sustained during this incident, as of July 7.

There will be two investigations into the shooting: one on the criminal side and one on the administrative side, looking into the officers' actions.

The APD said on July 7 it would be extending its previously provided July 8 footage release date 21 days "due to production delays caused by the back log of previously delayed video releases." The APD said it plans to release this critical incident briefing video no later than July 30, 2021.