NAS Oceana officials confirmed the shooter, a sailor, was killed by NASO security. The victim, also a sailor, was taken to a hospital with minor injuries. 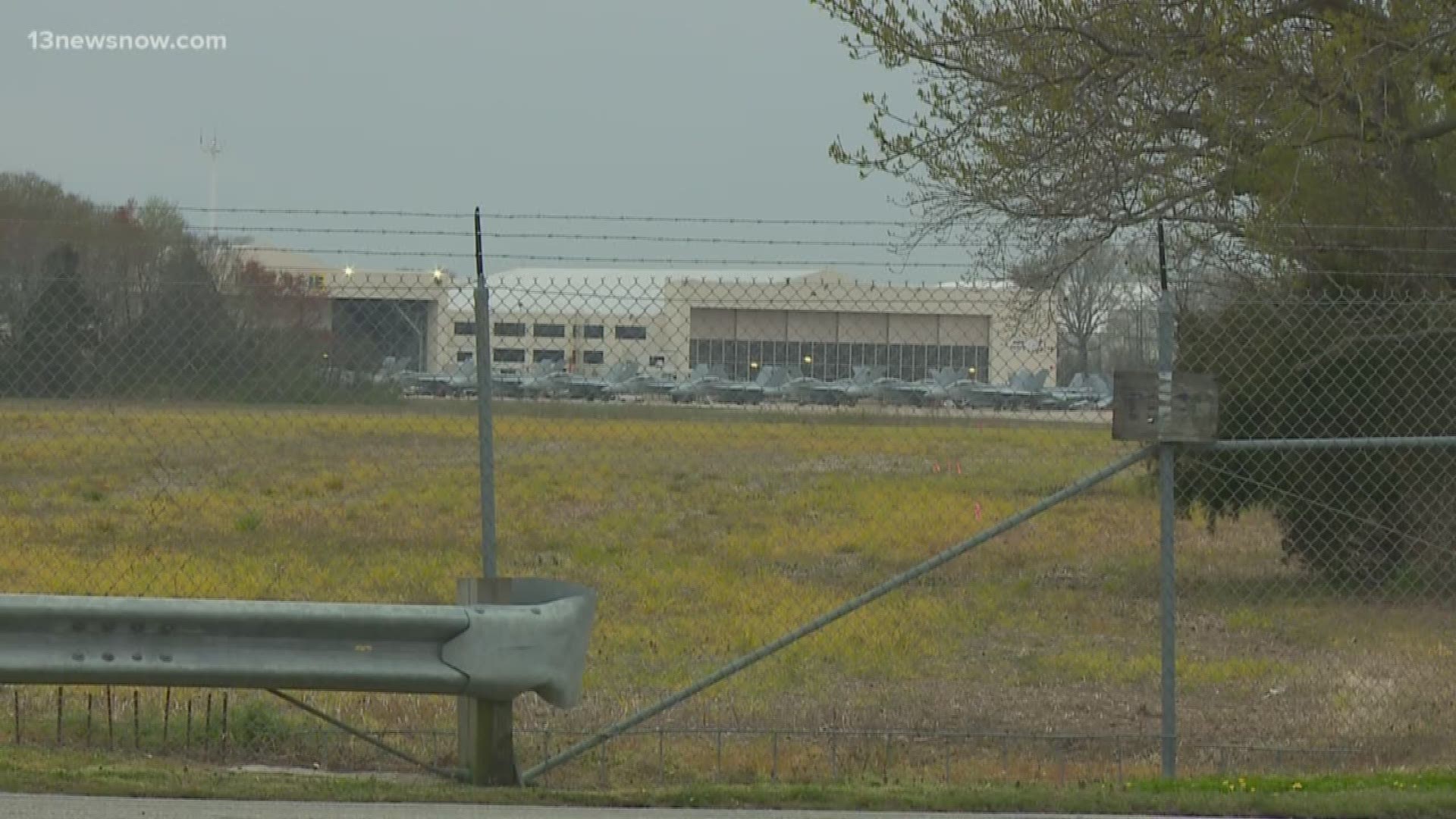 VIRGINIA BEACH, Va. — A woman was shot by a man in a domestic dispute at Naval Air Station Oceana on Friday morning.

NAS Oceana officials said the shooter, a male sailor, was killed by NASO security. The woman, also a sailor, was taken to Sentara Virginia Beach General Hospital with minor injuries.

The incident caused the base to go on lockdown around 7:17 a.m. It has since been lifted.

The incident is currently under investigation.

Beth Baker from Commander Navy Region Md-Atlantic said counselors were called in right away to meet with members of VFA-37 and first responders.

Senator Tim Kaine released the following statement about the incident:

“My office is closely monitoring the situation at Naval Air Station Oceana. My heart is with those who have been impacted and I’m grateful for the first responders on the scene.”

In 2017, a sailor died after being shot by a Naval Air Station Oceana security officer after he crashed his vehicle through NAS Oceana's back gate.