One killed, gunman at large after shooting outside Red Lobster in Waco

Police have identified the man killed Tuesday afternoon outside a Waco Red Lobster. 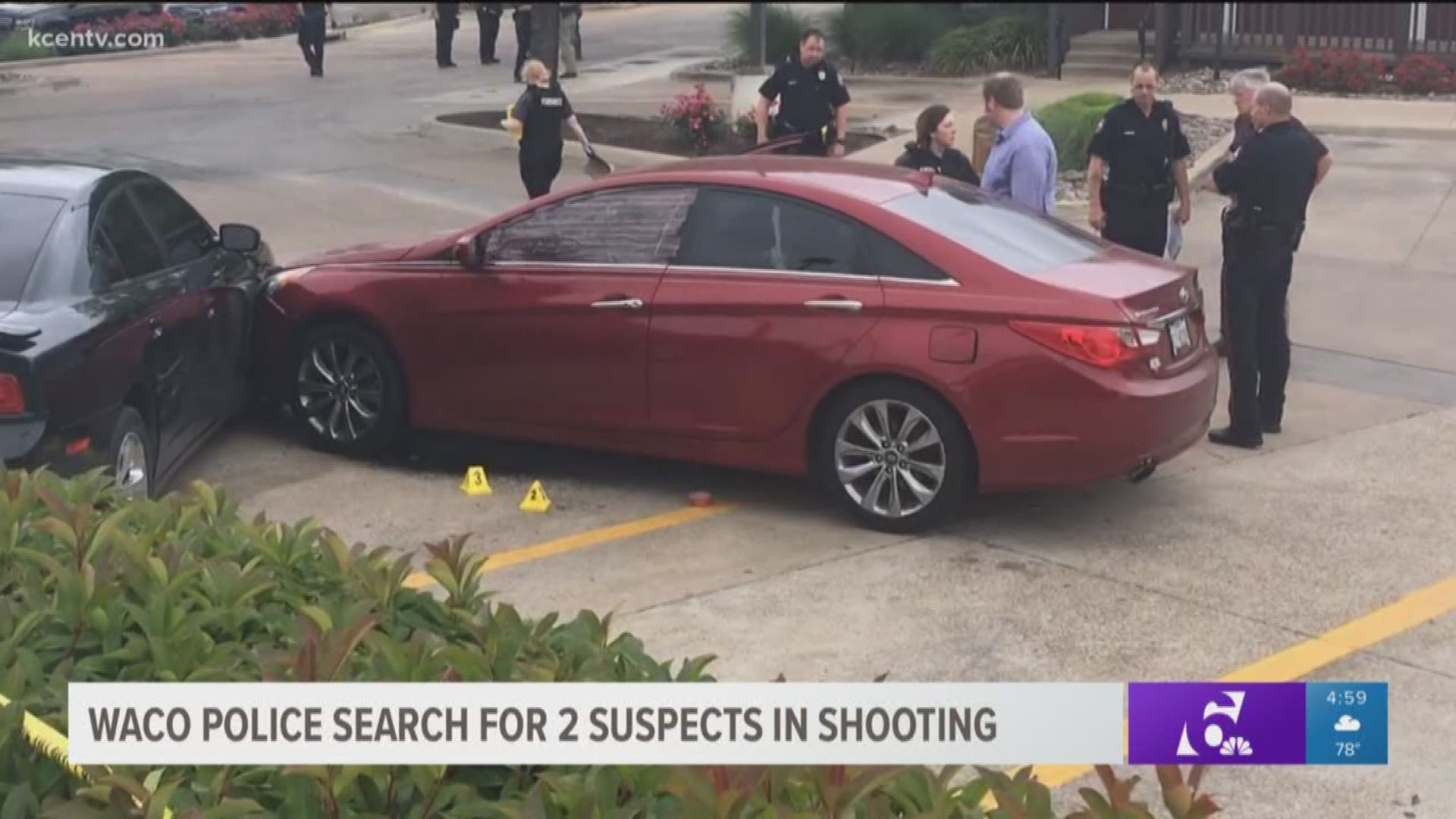 Waco police were searching Tuesday afternoon for the shooter who killed a Waco man late Tuesday morning outside the Red Lobster near the Richland Mall.

Witnesses told police the shooter hopped out of a white pickup truck, shot the victim, 32-year-old Justin Wayne Bible, who was in another vehicle, then the victim's vehicle crashed into a third vehicle that was not involved. When police arrived, shortly after 11:15 a.m., they found the single victim suffering from a gunshot wound. Investigators believe the victim was targeted, but they are not sure why. Bible was transported to Hillcrest Hospital in unknown condition.

"At this point, there is no ongoing threat, other than we have a pretty violent criminal who has shot someone in the parking lot," Waco Police Sgt. Patrick Swanton said Tuesday afternoon.

According to Swanton, two individuals were in the suspect vehicle -- the shooter and another person. That vehicle was described as a white pickup truck with large wheels. The pickup sped off, and police were searching for it early Tuesday afternoon.