Person in critical condition after shooting on the northeast side Sunday

Around 4:45 p.m., officers responded to reports of a person shot in the 3300 block of Arsenal Avenue on the near northeast side. 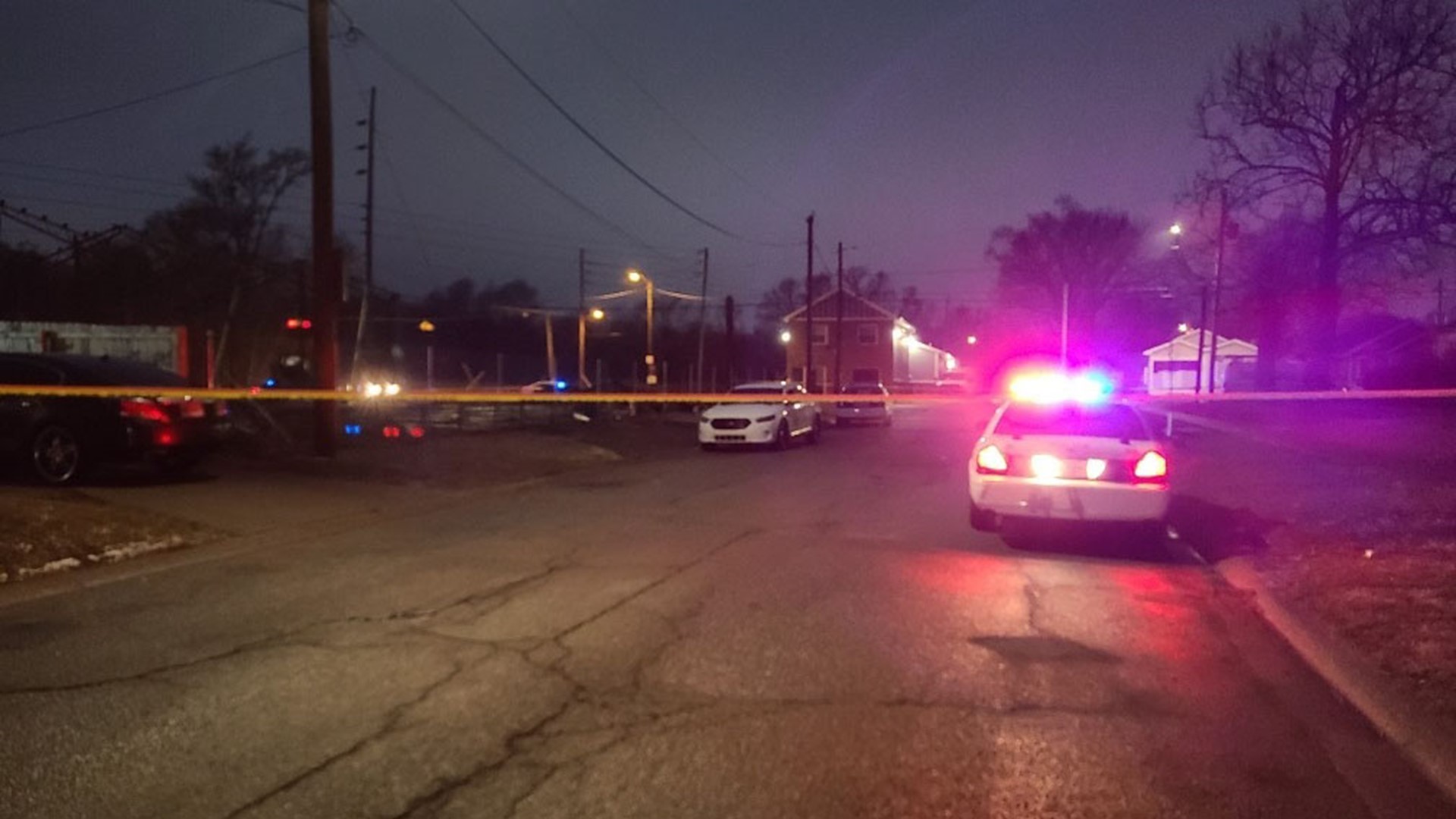 INDIANAPOLIS — IMPD is investigating a shooting that injured one person Sunday evening.

Around 4:45 p.m., officers responded to reports of a person shot in the 3300 block of Arsenal Avenue on the near northeast side.

When officers arrived, they found a victim who had been shot.

An adult male victim was transported to an area hospital in critical condition. His injuries are not life-threatening, according to police.

Monday, a man who identified himself as the father of the victim, told 13News his son is 18 years old and named Mohammad Abdullah Mohammad. The father said his son was planning to make a decision on where to attend college soon and was considering playing football at Indiana State University. Now, he's unsure if he'll be able to play football again.

Police at the scene told 13News they believe an altercation between a resident and the victim led to the shooting.

This is the 14th person shot in Indianapolis since 11:30 p.m. Saturday.