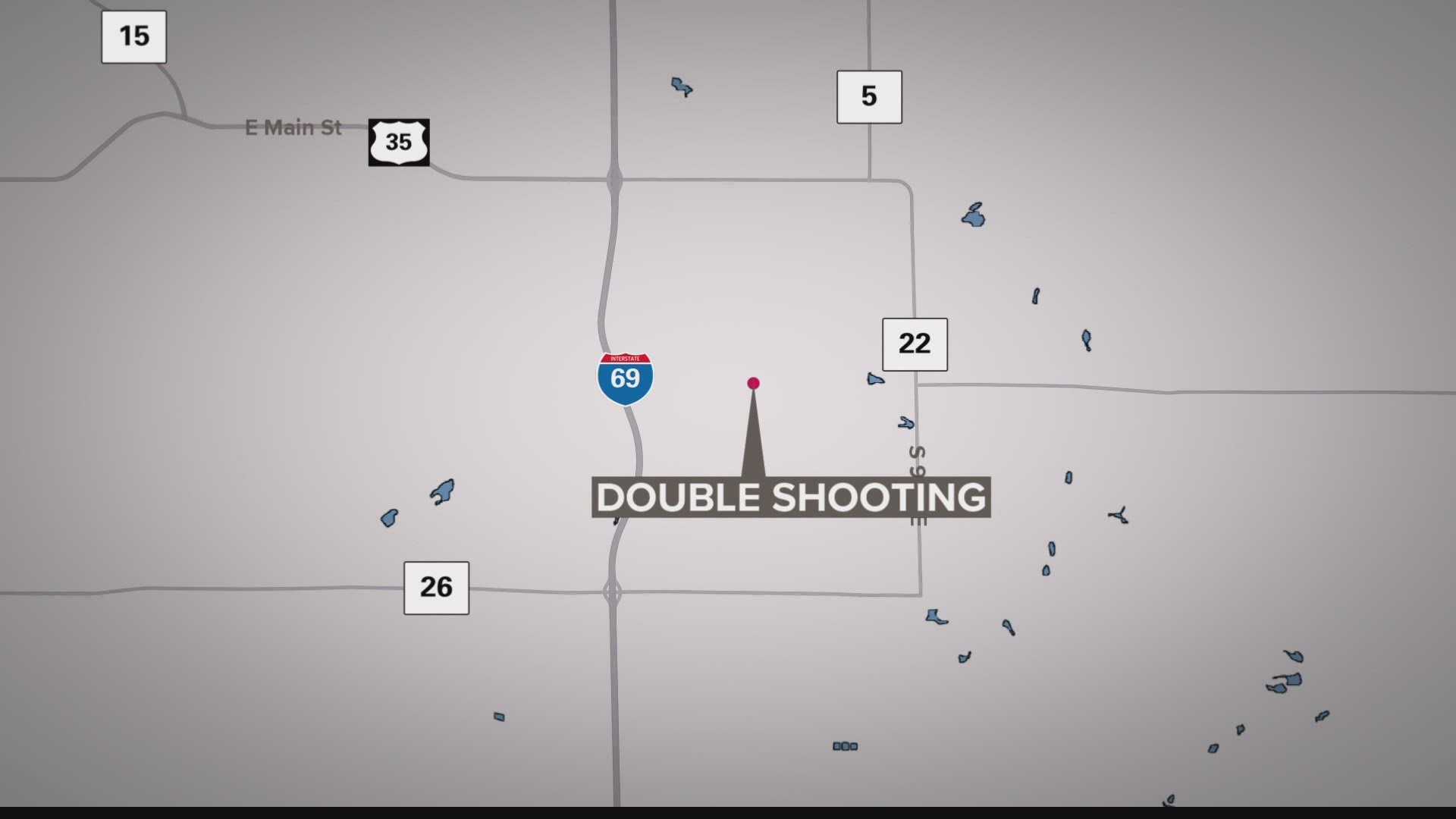 On Thursday evening, police said a 17-year-old suspect was in custody and was being held in connection with previous charges.

The person killed has been identified as Khloe V. Martin, whose last known address was in Fairmount. The cause of her death is under investigation, but police said late Thursday she had a single gunshot wound to the chest.

The injured victim was identified as Peyton Mills. He is said to be in stable condition at a Fort Wayne hospital.

In a media release, the sheriff said Thursday that the shots appear to have been fired into the residence from outside.

An investigation is ongoing. \