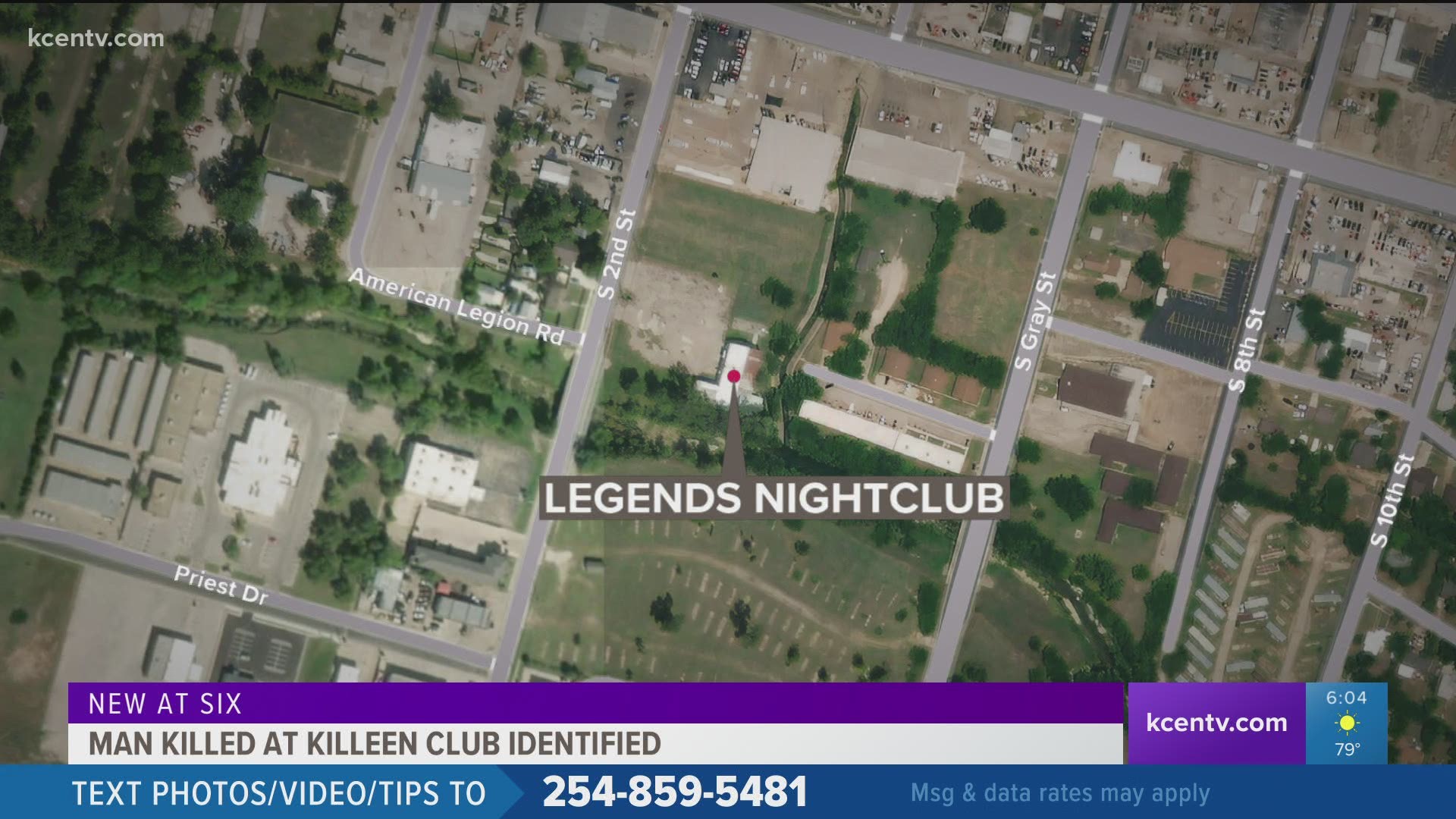 KILLEEN, Texas — The Killeen Police Department released the identity of the man who was shot and killed at a Killeen club over the weekend.

Police tried performing life-saving measures on Sanders until paramedics arrived, but he died on the scene, Killeen PD said.

Killeen detectives are still investigating this case and ask anyone with information contact Crime Stoppers at 254-526-8477 or online.

RELATED: Spring man sentenced to life in prison after being convicted of twice hiring hitmen to kill ex-girlfriend