A witness at the scene told Harker Heights Police that a man fled the scene following a "verbal altercation" with the victim. 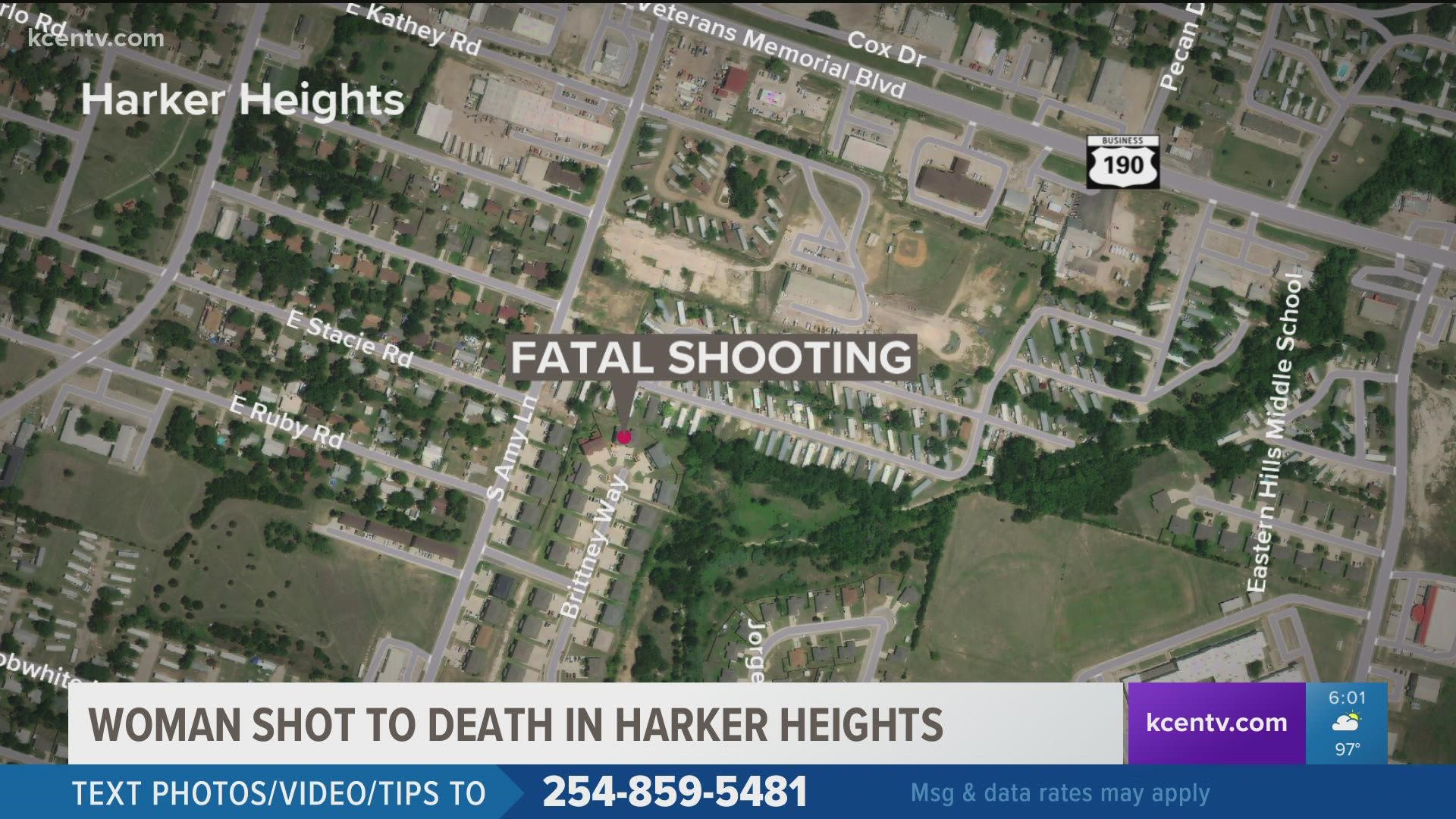 HARKER HEIGHTS, Texas — The Harker Heights Police Department is asking the community's help in locating a suspect wanted in connection to an early Saturday morning shooting that left one person dead.

Investigators describe the potential suspect as a Black man, approximately 5' 8" to 5' 10" and around 180 to 200 lbs. Police also said he had dreadlocks and was last seen wearing a black hoodie, grey sweatpants and was possibly driving a silver or white Mercedes Benz sedan.

Officers were send to the 400 block of Brittney Way after receiving a domestic disturbance call just after 3:45 a.m. Upon arriving, officers found a person suffering from a gunshot wound. The person was identified as 24-year-old Skyler Mills of Harker Heights.

According to police, Mills died as a result of her injured and was pronounced dead by a justice of the peace on scene just before 6 a.m.

A witness at the scene told police they had seen a man flee the scene following a "verbal altercation" with Mills.

The department asks that anyone who may have information about the fatal shooting contact Harker Heights Police Criminal Investigations Division at 254-953-5440 or Bell County Crime Stoppers at 254-526-8477, or online.