When Marks appeared in court in May, he said he was "absolutely not guilty" of tampering of evidence, burglary, or capital murder charges. 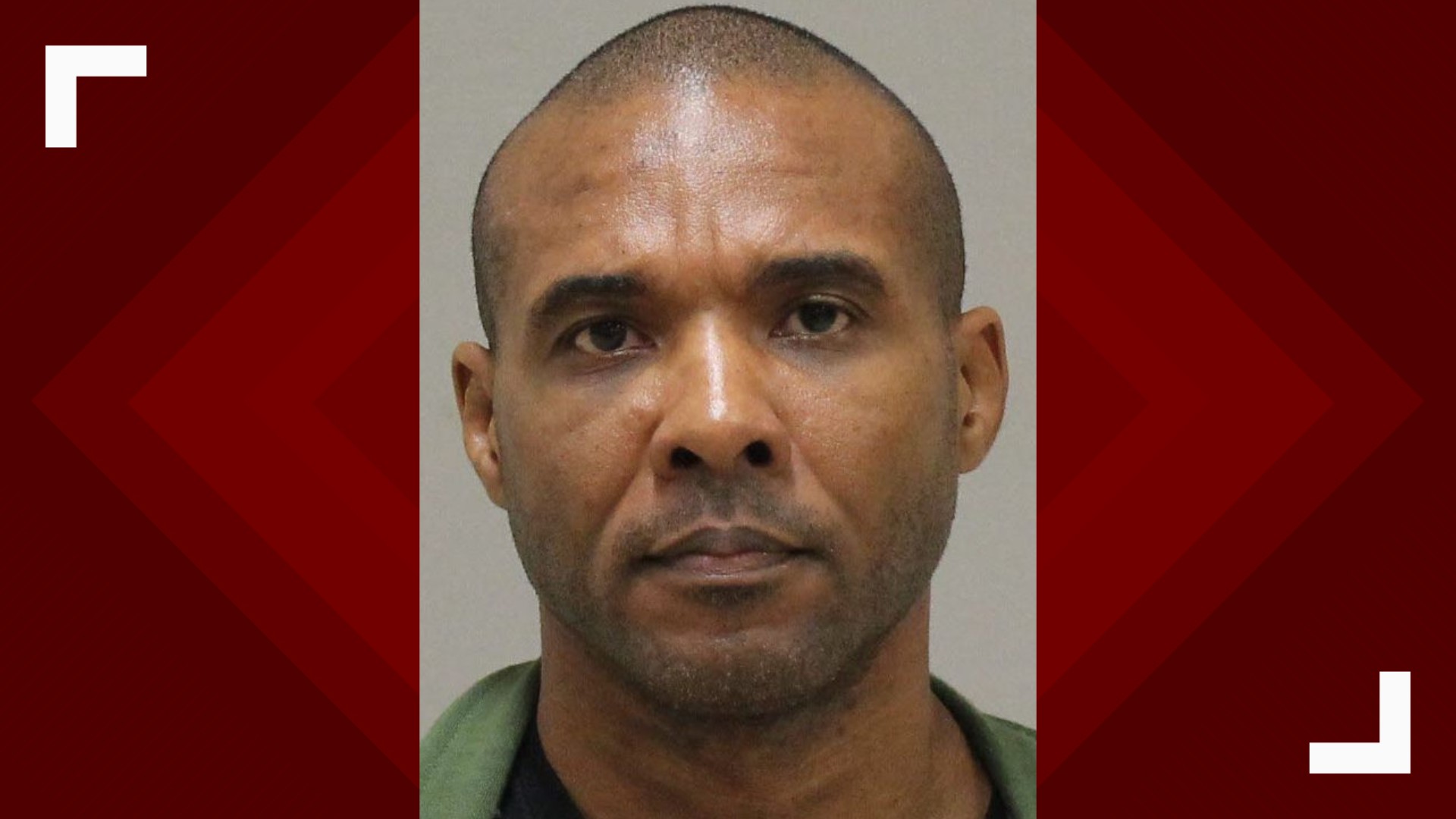 When Marks appeared in court in May, he said he was "absolutely not guilty" of tampering of evidence, burglary, or capital murder charges.

Jenna Scott, who was Marks' ex-girlfriend, and Michael Swearingin went missing on Jan. 4, 2019, according to their families and police. Police said their bodies were found in a rural Oklahoma town on Jan. 15.

Michael's mother, Deborah Harrison, said she felt the death penalty was just in this case.

"Cedric has already lived longer than Michael and Jenna," Harrison said. "There is a such thing as righteous anger and punishment. We are good, Christian people, but we feel this was the best option."

According to a medical examiner, an autopsy showed that Scott died from "homicidal violence" and Swearingin died from "strangulation."

Marks was arrested in Michigan and during his extradition to Bell County, he escaped from a private prison transport company, then led police on a 9-hour manhunt in Montgomery County. He was arrested and booked into Bell County Jail on Feb. 3.

The woman who is believed to have helped Marks in the deaths of Scott and Swearingin, Maya Maxwell, gave birth to a boy behind bars on June 4.

In a letter he sent to KCEN Channel 6, Marks said Maxwell was pregnant with his child. According to court documents, Marks is confirmed to be the father. Wade Faulkner, Maxwell's attorney, said the custody case is currently in Child Protective Services Court and Maxwell is fighting to keep her baby.

The baby was placed in foster care, the documents said.

Marks is expected in court Oct. 17.

After reports of people replacing baby formula with flour, returning it for cash, one mom says she 'knew something was wrong'