A representative of Warner told police that Warner had frequently spoken about the military and bomb-making. 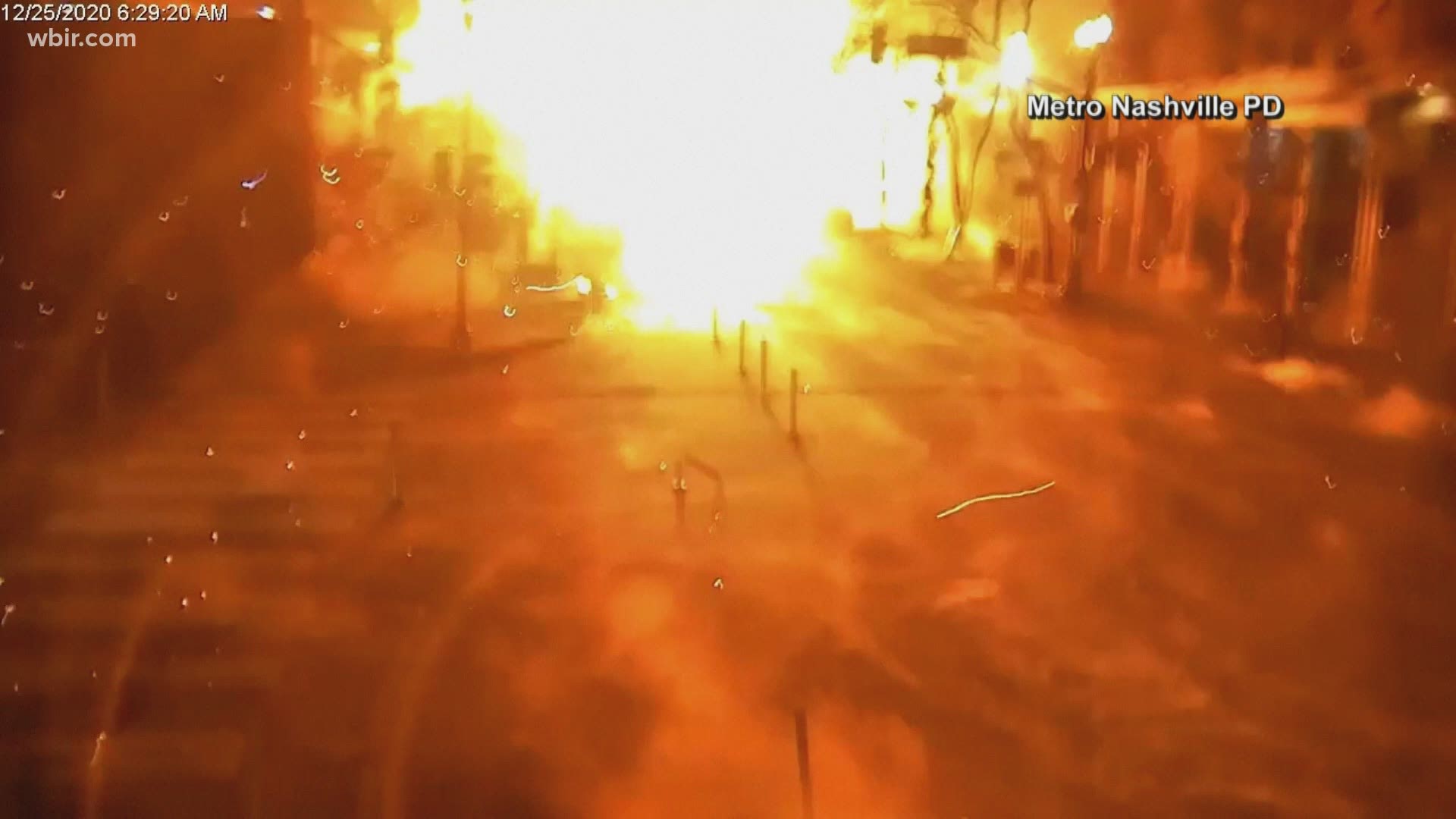 NASHVILLE, Tenn. — According to a police report obtained by Nashville NBC affiliate News4, Metro Police were given a tip in late 2019 that Anthony Warner, the man named as the Nashville bomber, was building bombs in his RV on his property.

According to police, a call from Raymond Throckmorton, an attorney for Warner, stated that Warner's girlfriend had made suicidal remarks to Throckmorton over the telephone on August 21, 2019.

When officers arrived at the residence of Warner's girlfriend, they saw that she was on the porch with two unloaded pistols next to her. She stated to police that both guns belonged to Warner and she did not want them in her home any longer.

After an interview with Mobile Crisis, it was determined that Warner's girlfriend would be taken for a psychological evaluation.

At this time, Throckmorton identified himself as a representative of Warner and that he has frequently spoken about the military and bomb-making.

While speaking with police, Throckmorton made officers aware that Warner knows what he is doing and is capable of making a bomb.

On the same morning, officers visited the home of Warner in the 100 block of Bakertown Lane where they were unsuccessful in making contact with Warner.

While at the residence, police noted the RV parked in a fenced-in backyard but were unable to see inside any of the windows.

After several attempts, police made no contact and left the residence and passed along information to the FBI to check their database and determine whether Warner had any prior military connections.

On August 22, 2019, the FBI reported back to MNPD with no records or holdings on Warner.

On August 28, 2019, the FBI reported that Department of Defense checks on Warner were also all negative.

During this time, the Hazardous Devices Unit had made contact with Throckmorton who informed them that Warner did not care for police and Throckmorton would not allow Warner to permit a visual inspection of the RV.

Due to the lack of evidence relating to any crime, no additional action was taken.

Warner has only been arrested one time, according to records, in 1978 for a marijuana possession charge.