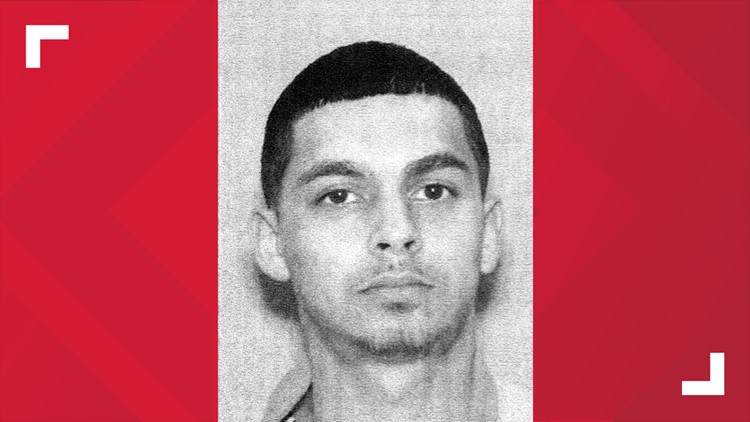 ROCKDALE, Texas — Rockdale police were investigating the death of a man they said was killed late Thursday night, a department spokesperson said.

Police said Michael McDowell, 26, was killed at the Westgate Apartments on the west side of Rockdale.

The spokesperson did not provide any details on how McDowell was killed or a possible motive.