Rodney Reed: What does a stay of execution mean?

You may be wondering, "What does a stay of execution mean?" 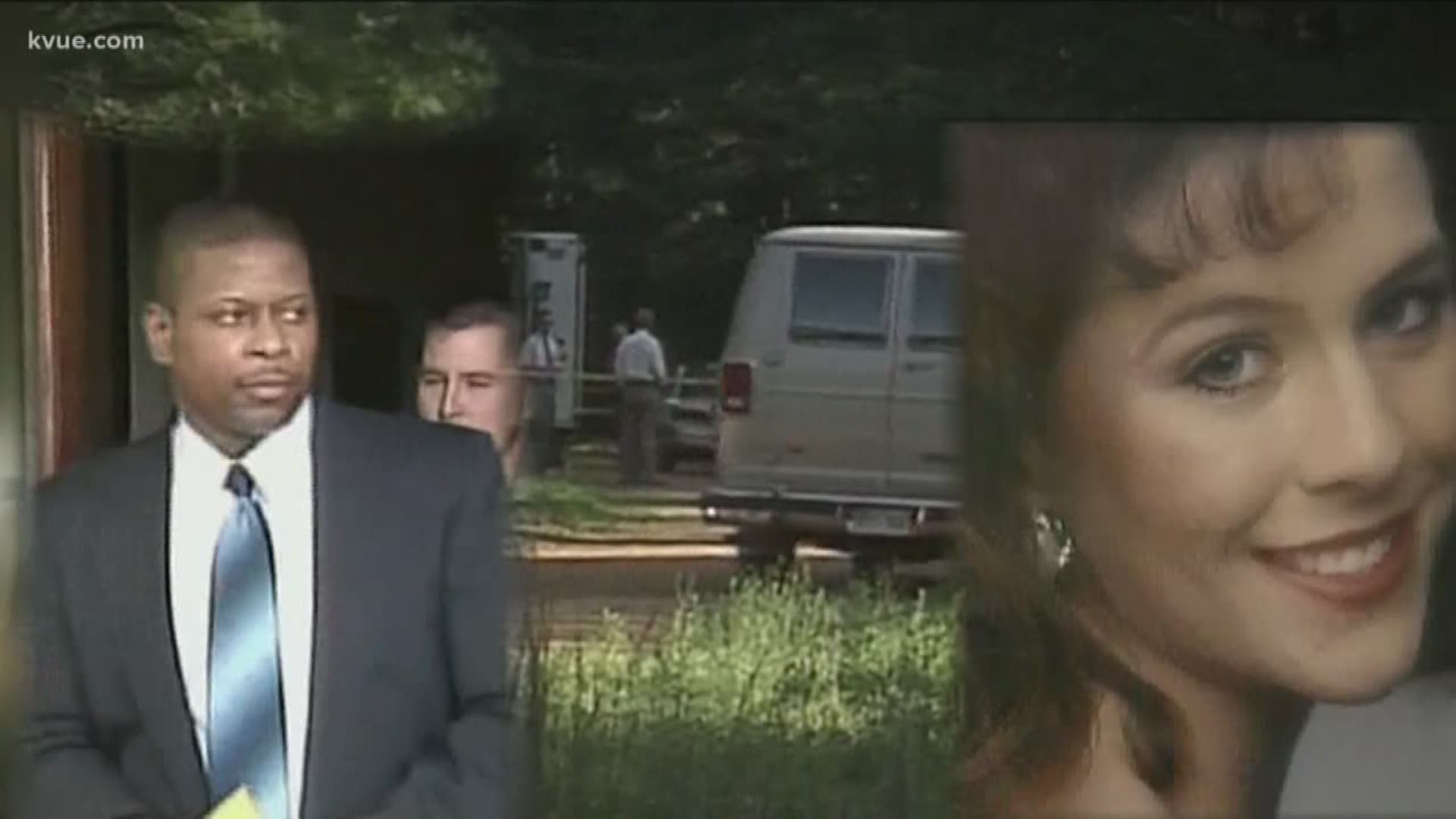 Reed was convicted more than 20 years ago of raping and murdering a 19-year-old girl named Stacey Stites on May 29, 1998. He was given the death sentence and was previously scheduled to be executed on Nov. 20.

RELATED: Rodney Reed: His fight for a new trial and why prosecutors say he's guilty

His case now must go back to Bastrop County, where a district judge will review the claims that have been put forth by Reed, his defense team and the Innocence Project. After that, the trial court judge will make what the legal system calls "findings of fact" or "conclusions of law" before the case goes back to the Texas Court of Criminal Appeals, which ultimately has the final say in Reed's case.

Reed's team claim Reed is innocent, evidence was withheld (knowingly or unknowingly) from the defense, the defense attorneys did not do their job properly and prosecution presented false testimony during the trial.

"In this case, we had a number of members of Bastrop law enforcement who were aware of a violent relationship between the alternate suspect, Jimmy Fennell, and Stacey Stites," Amanda Marzullo said.

Marzullo is the executive director for Texas Defender Services. She also called on Texas senators to ask for Reed's execution to be stayed. The Court of Criminal Appeals will take a look at the findings of fact and conclusions of law the trial court in Bastrop County draws.

"Given that actual innocence is on the table, they'll be able to say if he's what they call actually innocent," Marzullo said. "That's the one ground he is asserted that could have him released from prison. The other two could would entitle him to a new trial, so it would be back at square one."

It's not uncommon for the Court of Criminal Appeals to stay an execution. However, this case brought a unique factor to this order.

"What's novel is that it's rare for a death case to have an actual innocence claim," Marzullo said.

Marzullo added it could take the trial court months, maybe a year, to determine the findings of fact and conclusions of law.

KVUE recently launched Texas Crime Files, a new podcast series that examines some of the most fascinating criminal cases in a state known for its heroes and villains. Season one looks into the controversial case against Reed ahead of his execution. Listen here.