Standing united by a tragedy, Santa Fe families who have faced unimaginable loss and pain finally got word their one request was granted. 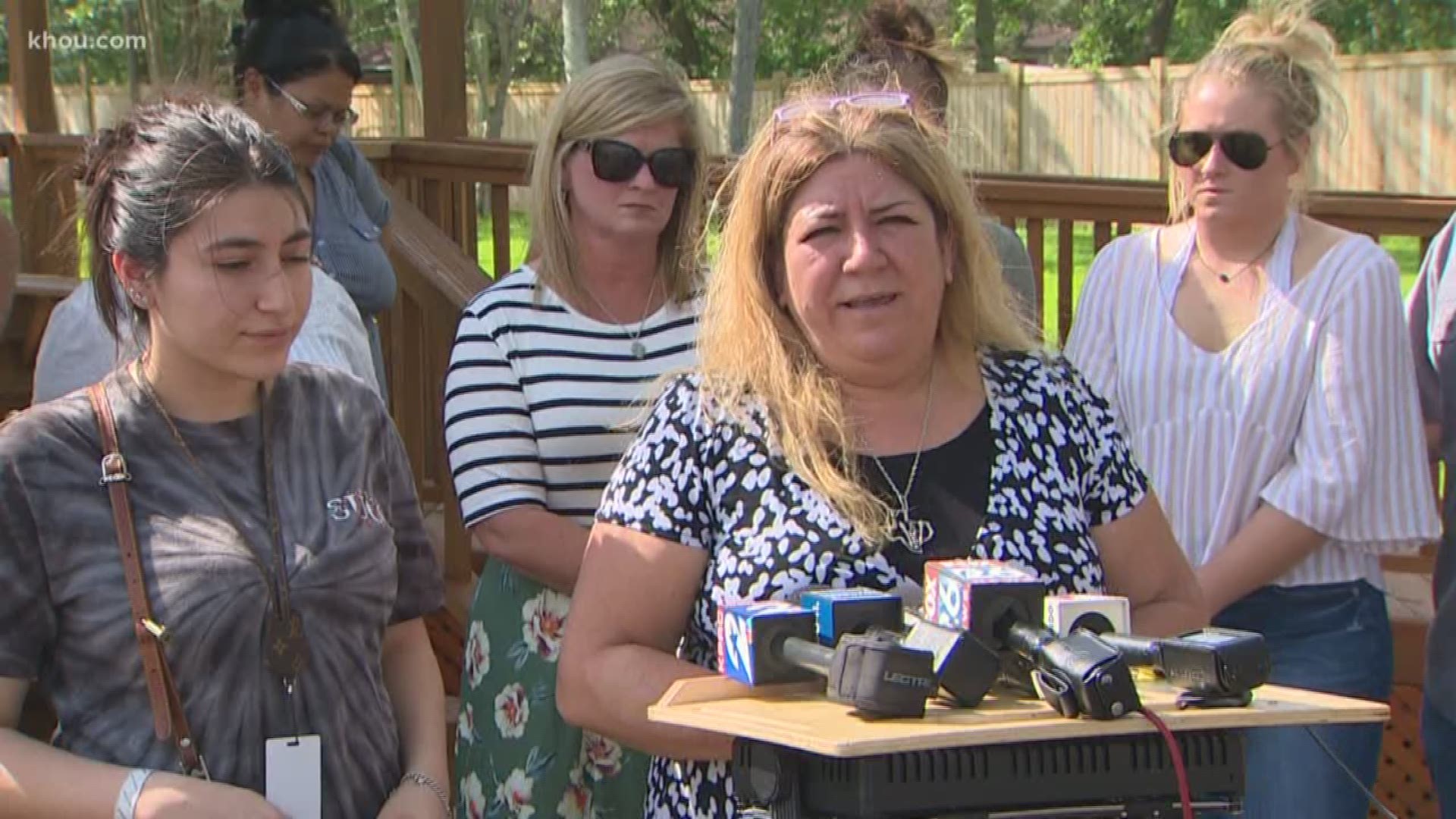 HOUSTON — The accused Santa Fe shooter was hit with federal charges Monday. It comes a week and a half after victims got letters in the mail saying there would be no federal charges.

Since then, these families have made it their mission to change minds in Washington.

"May 18 is a date that lives in infamy, locally, statewide and nationally," said Recie Tisdale, son of Cynthia Tisdale, who was killed. "Eight children were murdered, two teachers were killed in a mass school shooting."

Standing united by a tragedy, Santa Fe families who have faced unimaginable loss and pain finally got word their one request was granted.

"I just want to thank everyone in the nation who has stood up for Santa Fe," said Sonia Lopez, mother of Sarah Salazar, who was injured.

After calling elected officials, writing letters and spreading the word on social media, these families forced change and now the feds are stepping in.

"It tells you our system does work whenever there is enough outcry," said John Barnes, the Santa Fe ISD Officer who was injured.

"This is the only justice that's legit, that's sufficient to be served to us families," said Rosie Stone, mother of Chris Stone, who was killed.

It matters because if the accused shooter was only tried locally, he could get parole after 40 years. In a federal court, the minimum sentence is around 100.

"We hope there is a never another school shooting, but ultimately at some point that I hope that the powers that be look at things in detail and maybe anybody in the future that's going to think they're going to do a school shooting may think twice," Tisdale said.

Because the accused shooter is 17, the federal proceedings are closed and the charges he's facing have not been made public.