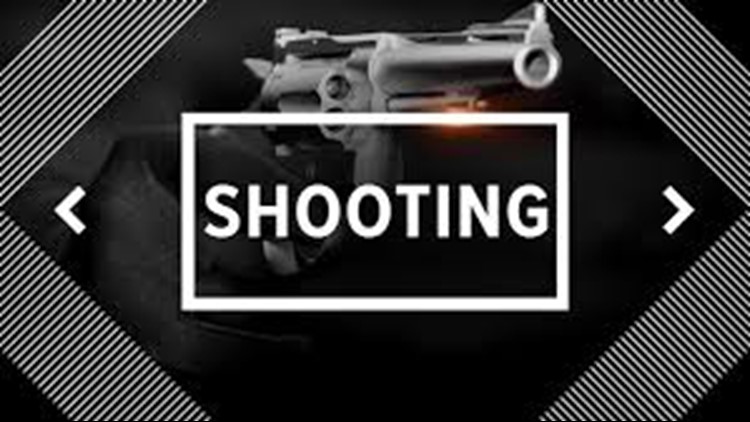 Several people took a gunshot victim to a hospital then ran away. Waco police want answers

WACO, Texas — Police are looking for answers after a 20-year-old with a gunshot wound was dropped off at a local hospital by a group of people who ran away, according to the Waco Police Department.

Waco officers responded to the 3100 block of Fadal Ave. on a discharge of a firearm call around 2:30 a.m.

When officers arrived, they found a car and house with gunshot damage. Blood and several shell casing were found at the scene, police said.

Ten minutes after the call was received, officials were told a gunshot victim was at a local hospital. The people who brought him there fled the scene after dropping him off, according to the WPD.

The victim was identified as Daquaylon Johnson, 20. He was suffering from one gunshot wound in his upper torso. Police said he's believed to be a victim in the Fadal Ave. shooting.

Johnson was last reported to be in critical but stable condition.

The investigation is ongoing. Because there were multiple witnesses, anyone with information related to the shooting is asked to call WPD at 254-750-7500.