'It was like the O.K. Corral right in the middle of Waco' | Home invasion ends with 2 people shot

At least one man broke into a home and shot a man and woman before leaving in a silver sedan. 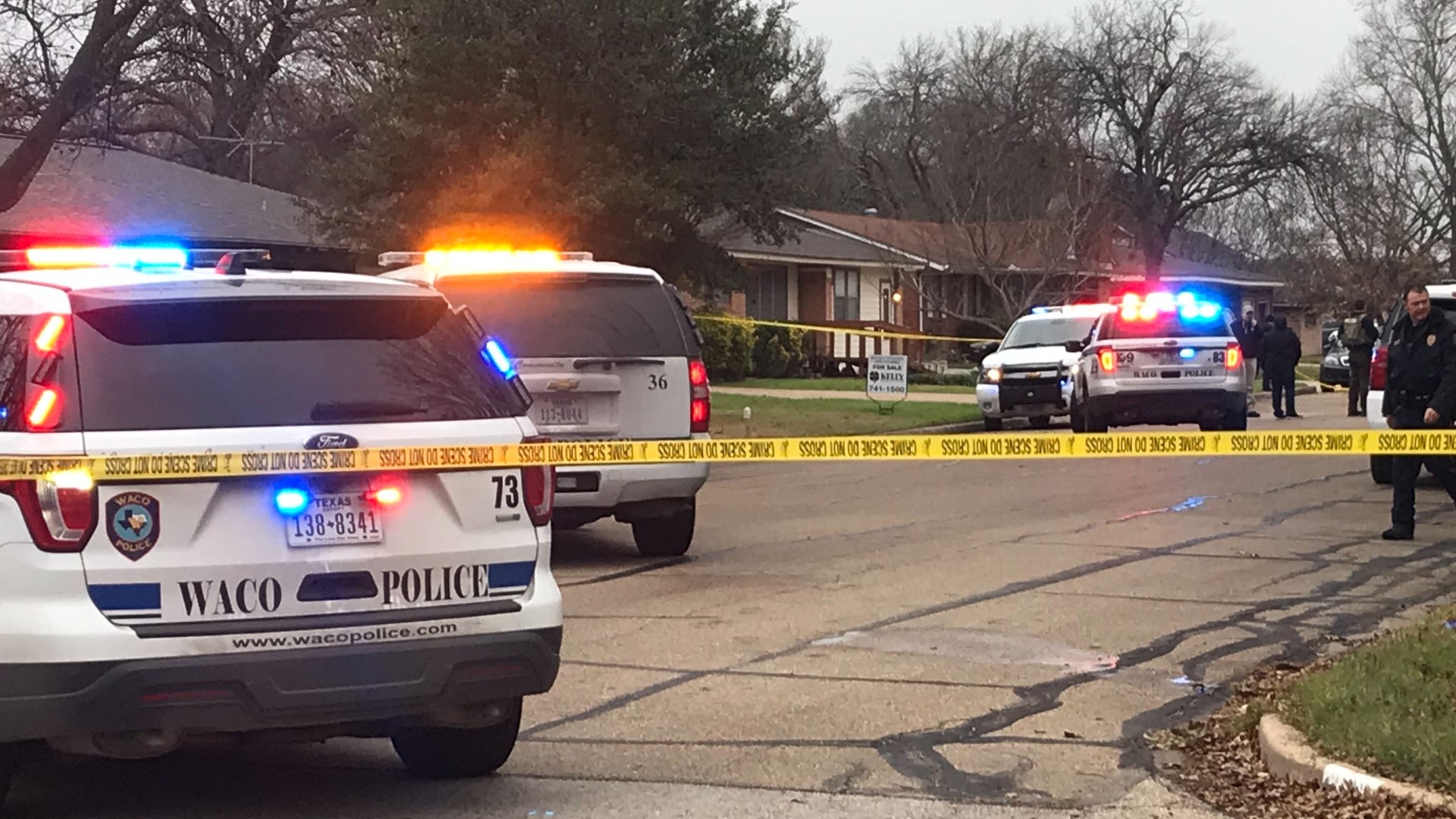 WACO, Texas — A man and woman were shot Monday during a home invasion in Waco.

Police were called around 8:10 a.m. to a home in the 2100 block of Mountainview. At least one man broke into the home and shot the man in his foot and the woman in her arm before leaving in a silver sedan, Waco police spokesperson Garen Bynum said.

"I was laying in bed and I heard about 10 or 15 shots and I knew they were gunshots," witness Ken Wilkerson said.

He said he jumped up and called 911 then drove toward the shooting. Wilkerson said he saw the man and woman being loaded in an ambulance. 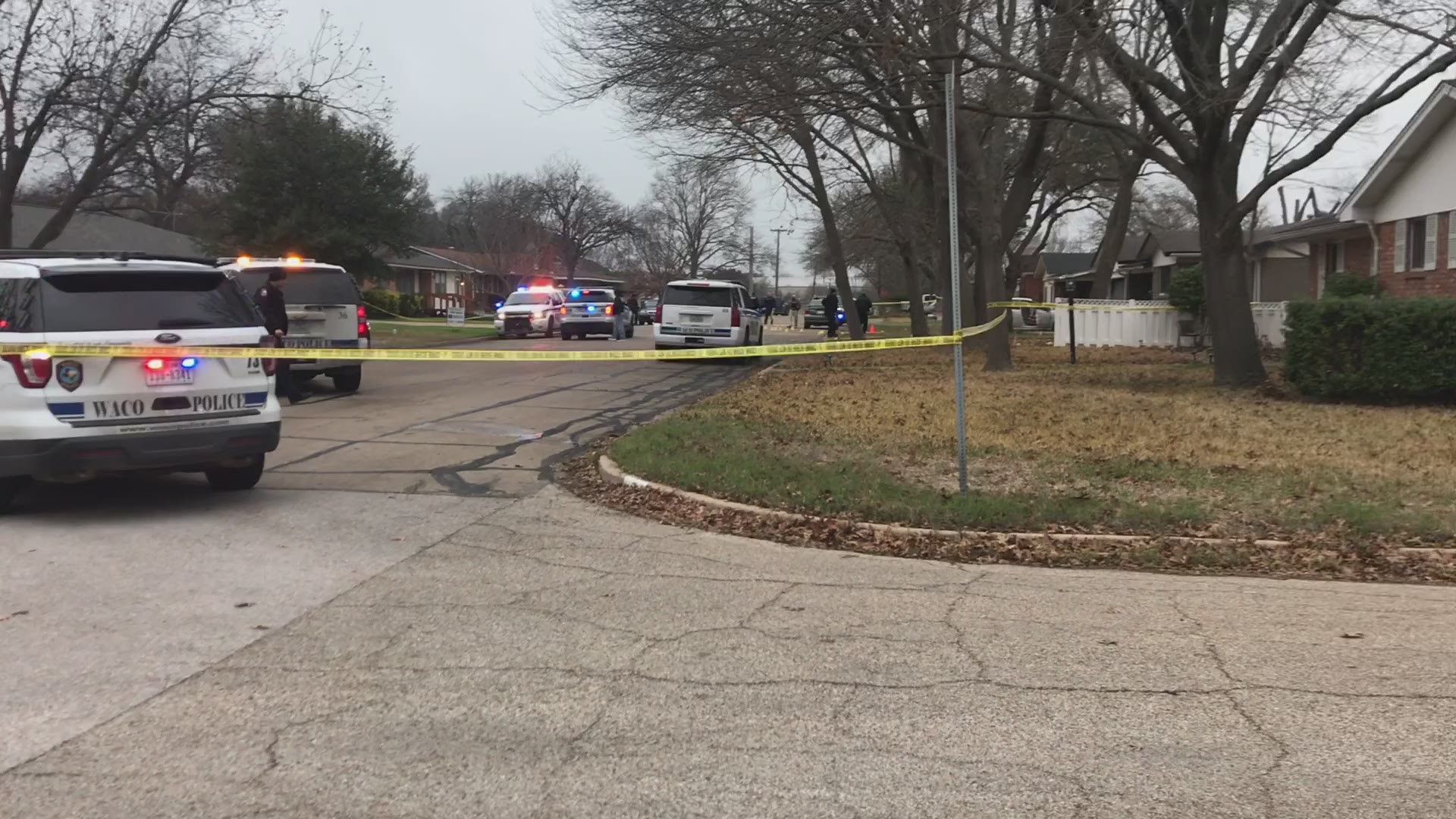 Just before 9:30 a.m. a person connected to the robbery was taken into custody on an unrelated arrest warrant.

The victims were taken to a hospital with minor injuries.

According to Bynum, there could be another person involved.

Mountainview Drive was blocked off as police investigated.

The school was placed on lockout, in which no one was allowed in or out of the school but activities went on as normal.

Anyone with information about the robbery or the shooter should call Waco police at (254) 750-7500. 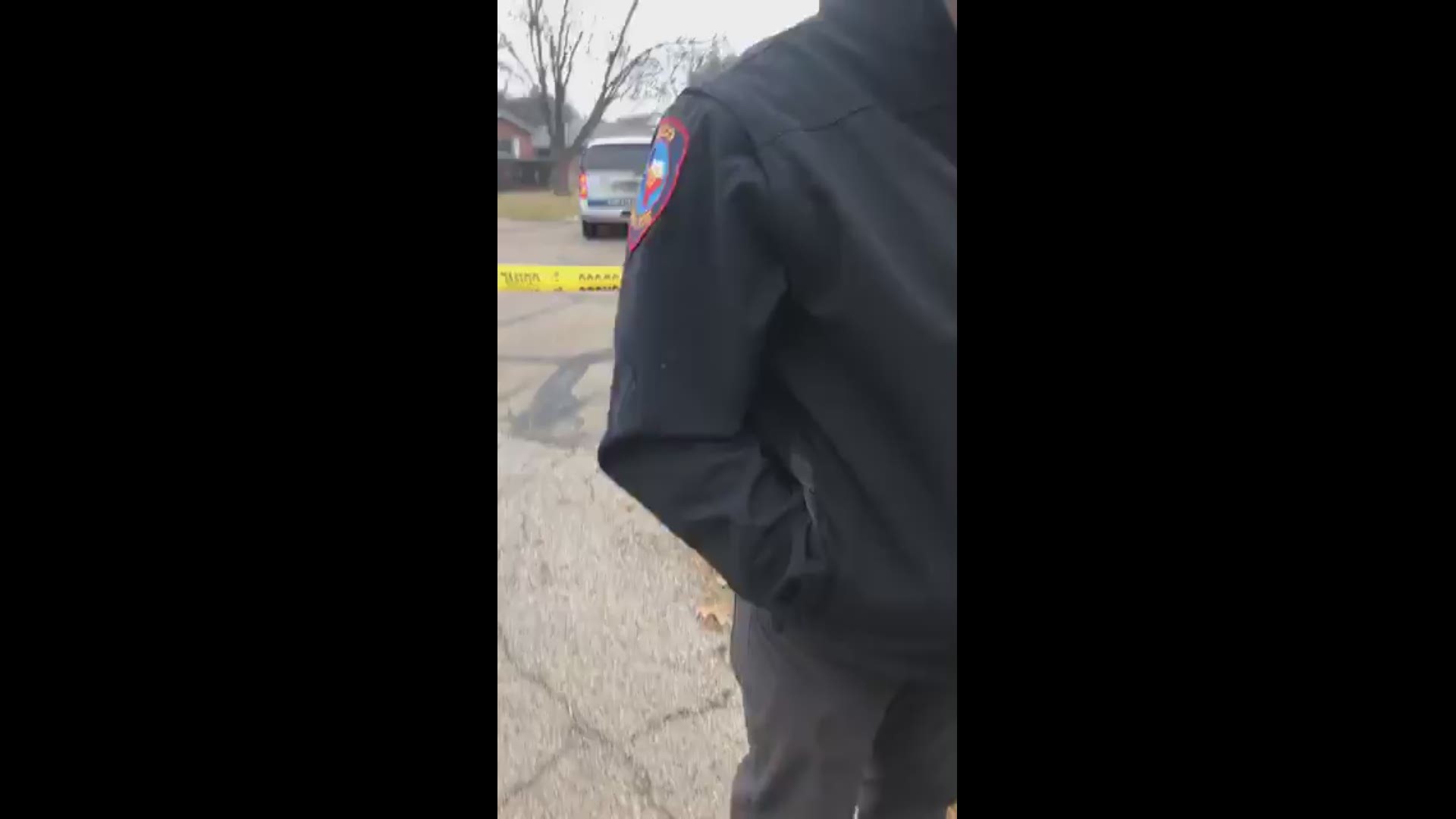