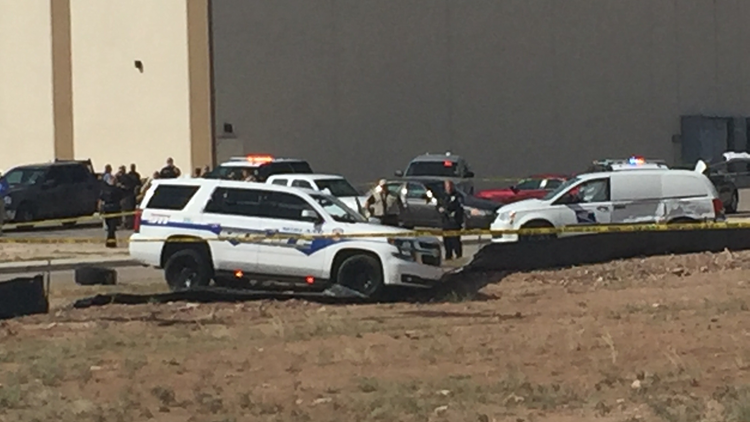 Multiple people are reacting online to the news of an active shooting situation in Midland and Odessa including members of local government.

Statement from Shannon Thomason, the Mayor of Big Spring:

In the wake of the shootings in Midland and Odessa today, Emily and I offer our most heartfelt prayers and condolences to our neighbors, the victims, and their loved ones.

As a native West Texan, I know all to well how quickly we come together to lend a helping hand to our neighbors in times of need.

This is one of those times.

I am directing the City Manager and all city staff to immediately place any and all resources of the City of Big Spring at the disposal of the cities of Midland and Odessa.  If we have it and they need it, it’s theirs.

Further, I would ask the citizens of Big Spring to keep our neighbors in the Permian Basin in their thoughts and prayers as they work through the aftermath of this cowardly attack and let us all remain “Basin Tough”.

Bishop Michael Sis of San Angelo, Texas, offered these words after hearing about the shootings affecting Odessa and Midland, Texas.

“It is with a heart full of sorrow that I write these words after hearing of the deaths and injuries caused by the shootings affecting Odessa and Midland. My prayers are for those who have lost their lives, who have been seriously injured, and for their families. My prayers are also for the great people of those communities directly impacted by this senseless act of violence, especially the courageous first responders and the local medical teams. The Lord is close to the brokenhearted, he saves those whose spirit is crushed (Ps 34:18). Our local churches are committed to helping our community to heal from this senseless tragedy. There are no easy answers as to how to end this epidemic of gun violence in our state and our country. I ask the Lord to enlighten all of our hearts and minds, especially our government leaders, so that we can have the insight and the courage to move from a culture of death to a culture of life.”

Bishop Sis also asked that all priests of the diocese offer prayers during Mass today for the victims, their families, all who were injured, and all first responders involved in yesterday's shootings.

Gov. Abbott stated he will visit the Permian Basin Sunday in the aftermath of this scene.

President Donald Trump also reached out on social media to say he is aware of the situation.