Most of the 84 vehicles stolen were either unlocked or had the keys still in the ignition. 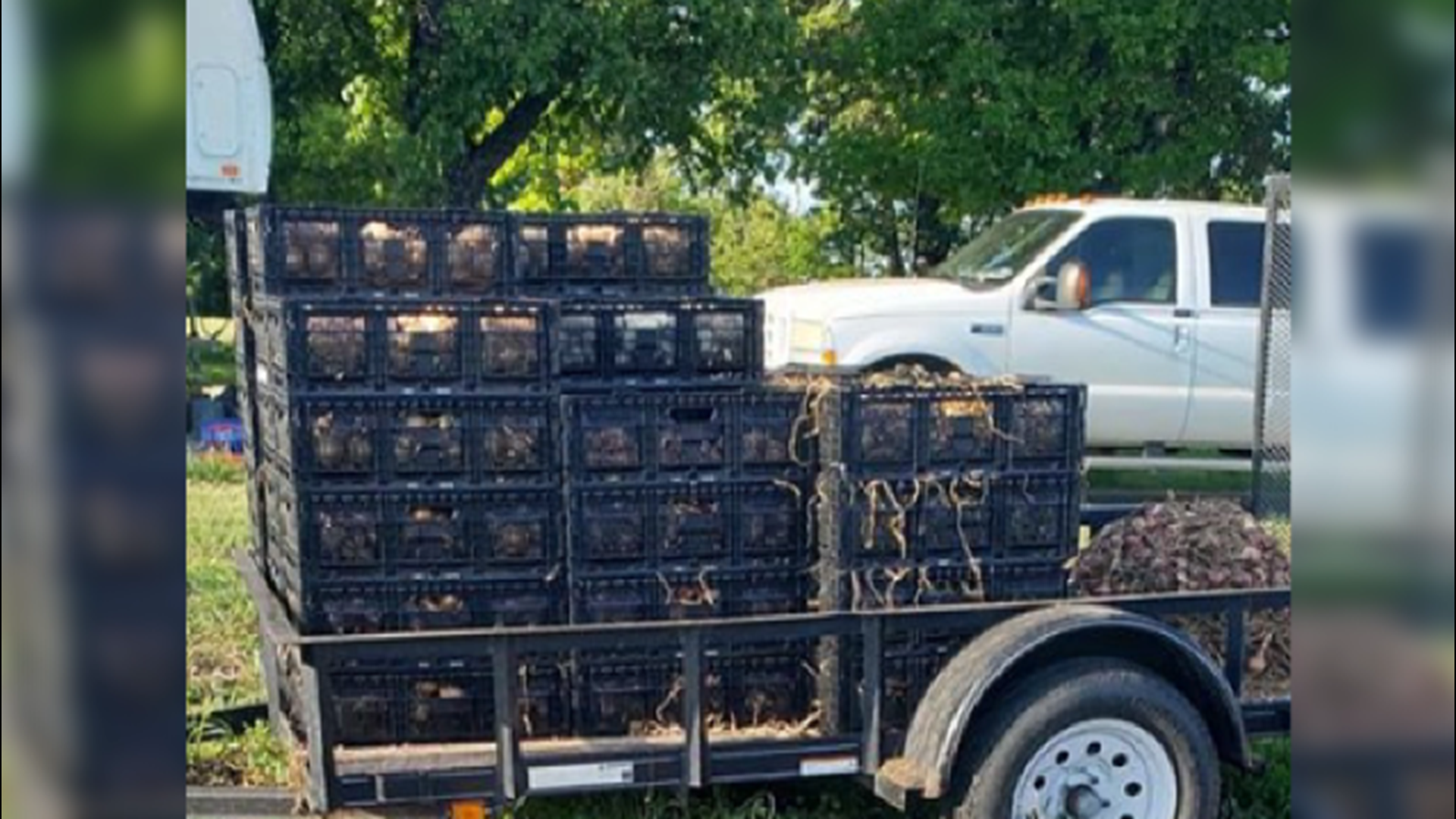 TEMPLE, Texas — Editor's Note: The video in this story is about a Killeen couple whose truck was stolen, costing them thousands of dollars.

The number of stole vehicles in Temple in the first three months of 2020 are nearly double what they were during the same time last year, police said Tuesday.

The good news is police have managed to recover 74 of the vehicles.

Police said most of the stolen vehicles were either unlocked, or had keys in the ignition when they were stolen. 12 of those unlocked vehicles had firearms inside.

"This is a huge concern for us that could lead to more serious issues," said Chief Jim Tobin. "These weapons can fall into the wrong hands, and have the potential of being used to commit other crimes. We are asking everyone to not leave firearms unattended in your vehicles overnight."

RELATED: 6 Fix: Temple man's bill to pick up stolen car up to $300 after KPD refuses to waive towing bill