"Those who partake in this illegal activity will be arrested and charged to the fullest extent of the law," police said. 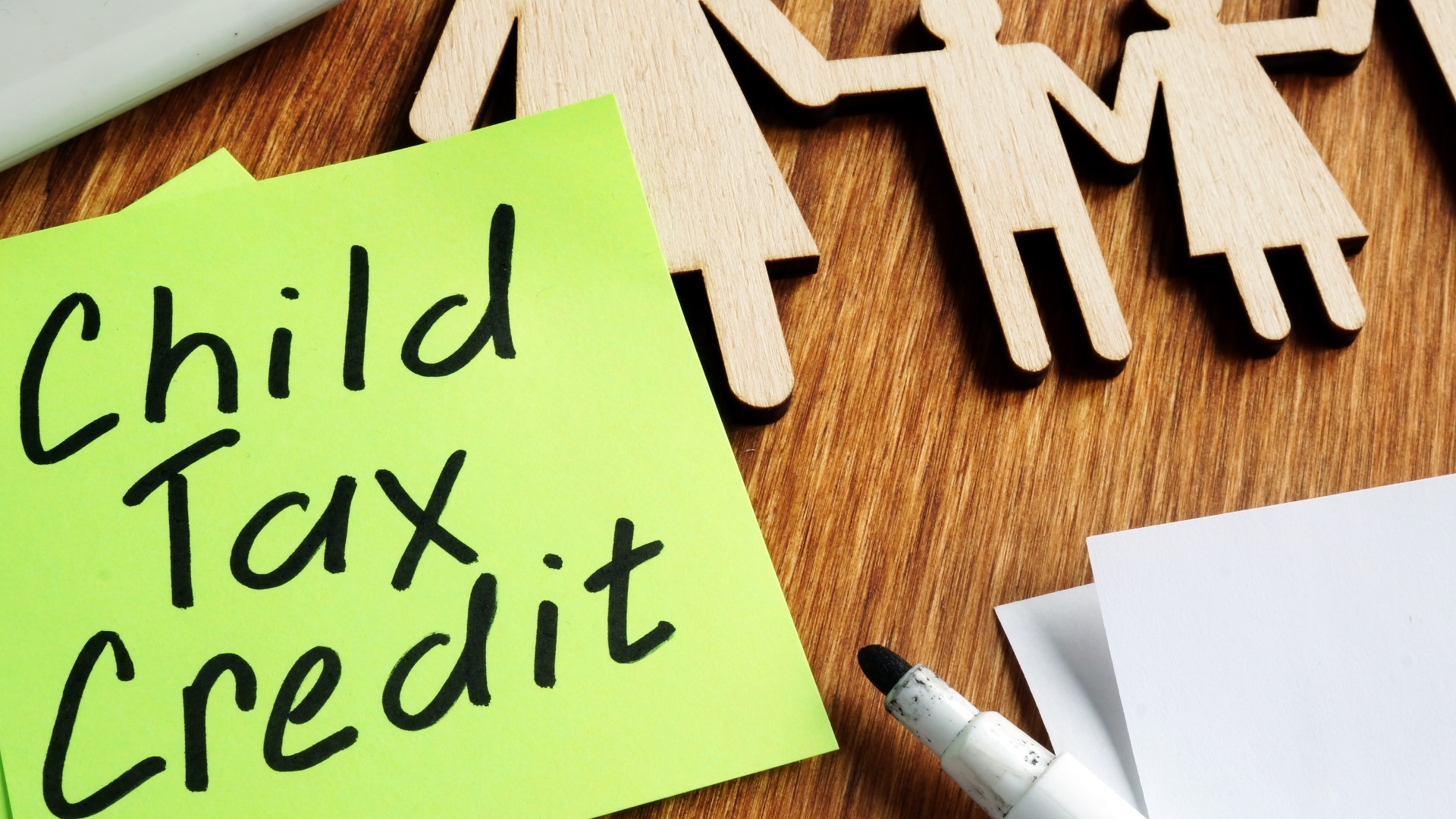 WACO, Texas — A17-year-old was arrested Wednesday over an illegal racing incident that happened in May, the Waco Police Department said in a news release Thursday.

According to Waco Police, on May 29 around 11:05 p.m., officers were called out to the 800 block of Schroeder Drive due to a crash caused by an illegal racing incident.

When police arrived, they found two vehicles crashed head on, but the drivers and passengers were nowhere to be found. Witnesses told police they already went to nearby hospitals for injuries.

Witnesses told officers that two vehicles were racing illegally when one of them collided with a third vehicle that just finished an illegal race, police said.

The teen was taken to the hospital with minor injuries, but the driver of the third vehicle was treated for serious injuries, police said.

All vehicles were impounded.

"Thankfully, no one was killed in this incident," police said in a news release. "The Waco Police Department does not tolerate racing of any kind. As this incident demonstrates, illegal racing just for an adrenaline rush is very dangerous and places those drivers and spectators in danger of serious bodily injury or possible death. Those who partake in this illegal activity will be arrested and charged to the fullest extent of the law."

The teen was arrested Wednesday, July 21 and charged with aggravated assault causing bodily injury with a deadly weapon.

6 News did not name the teen because they are a minor and they weren't charged as an adult.