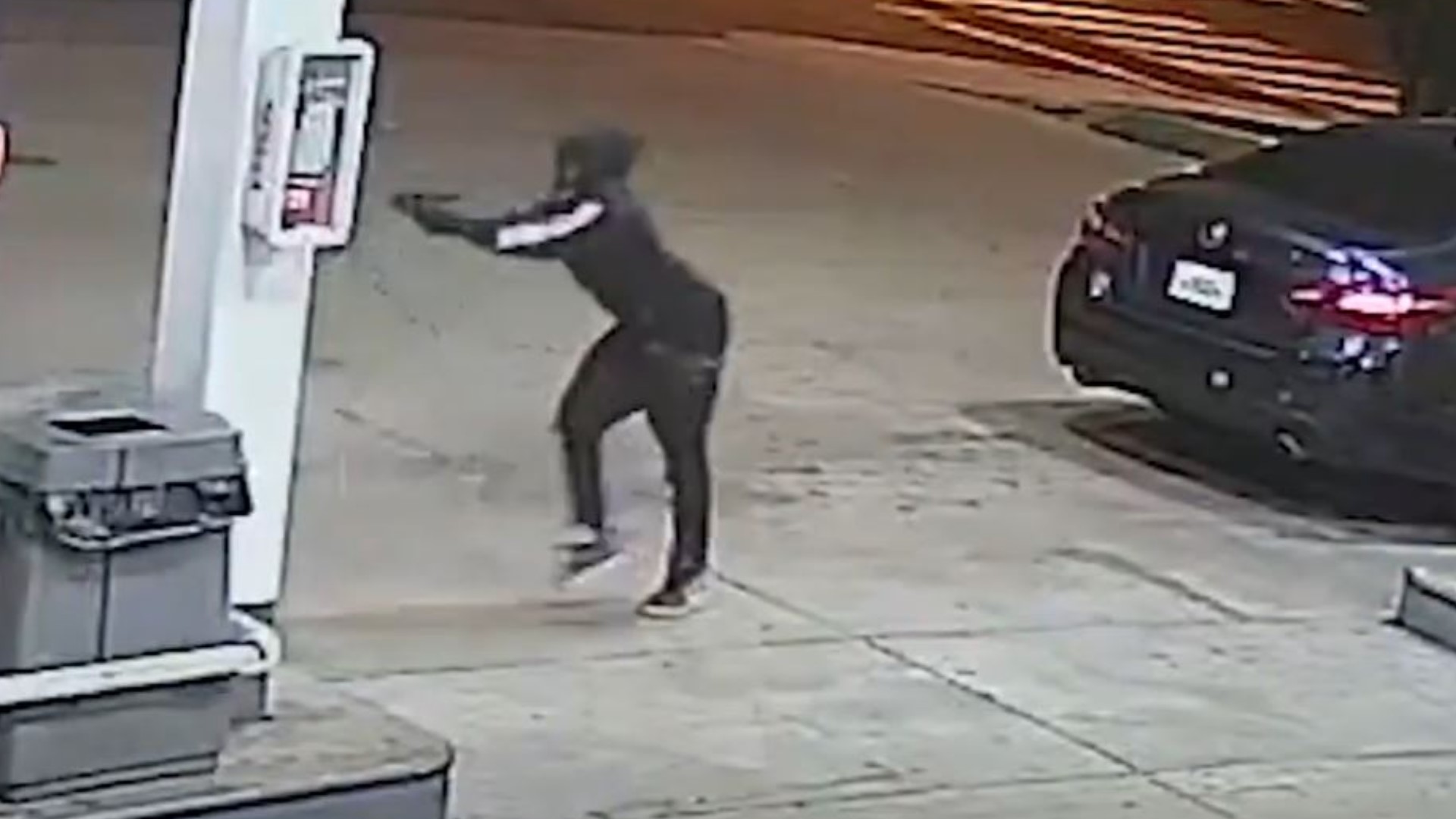 WASHINGTON — A 15-year-old girl has pled guilty to felony murder for her alleged role in a March carjacking in Navy Yard that left a 66-year-old UberEats driver dead, according to a spokesperson for the DC Superior Court. DC Police said two teen girls, ages 13 and 15, tried to take Muhammad Anwar's truck using a Taser, which resulted in a rollover crash.

Police charged both girls with felony murder and armed carjacking, and agreed to prosecute the teens as juveniles, even though D.C. law allows 15-year-olds who commit the most serious crimes to be tried as adults. There is no provision under D.C. law to try a 13-year-old as an adult, even for murder.

According to the court spokesperson, all other charges against the 15-year-old have been dropped, following her guilty plea.

A video widely shared on social media and played in court shows Anwar trying to wrest back control of his car as the girls allegedly try to steal it.

"This is my car!" Anwar yells at the beginning of the video.

Video shows Anwar clinging to the steering wheel with the door open as the girl in the passenger seat allegedly jams the car into gear, according to the testimony of a D.C. police detective.

The Honda Accord races down Van St., SE near Nationals Stadium and slams into an object on the side of the road, crushing Anwar between the door and the car. The car then turns sharply right onto N St, and just after it disappears around the corner, there's a loud, sickening crash. Police said Anwar was thrown from the car and crushed as it tipped on its side.

A GoFundMe account for the Pakistani immigrant, father and grandfather has raised more than $1 million to help pay for funeral services and support his family.

WUSA9 has agreed to withhold the names of the two girls as a precondition for attending hearings. WUSA9 does not typically name juveniles accused of crimes.

The crime is just one of a wave of carjackings committed by kids in the District. DC Police are reporting a surge in carjackings throughout the city, with the majority of arrests so far involving children.

As of May 1, more than 107 people have been carjacked in the District. DC Police have arrested 44 people and 34 of the suspects are under the age of 18. Based on police reports, some of the suspected carjackers have been as young as 12 years old.

RELATED: 200+ carjackings in DC area, dozens of juveniles arrested so far this year