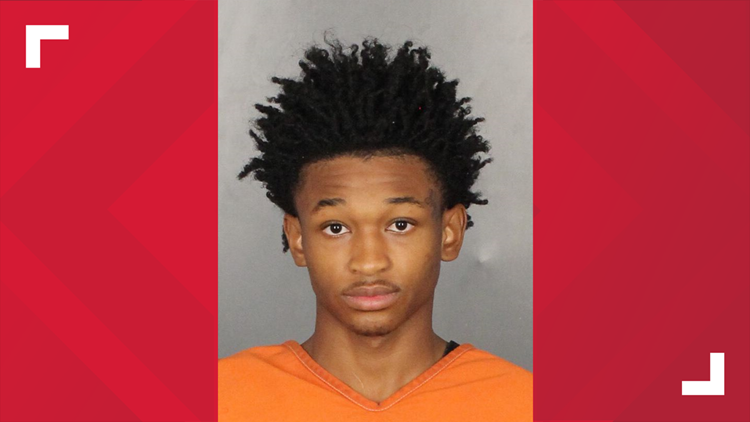 Photo by: McLennan Co. Sheriff's Office
Elijah Craven was arrested and charged with the murder of Aquarius Tyrone McPhaul.

WACO, Texas — Waco police arrested a 17-year-old in connection with the shooting death of a McClennan County Challenge Academy student.

Aquarius Tyrone McPhaul was killed Sept. 10 in the 2900 block of S. 4th St., according to Waco Police Sgt. Patrick Swanton.

McPhaul's body was found near Oakwood cemetery by a Baylor employee, police said.

Swanton said Elijah Jamal Craven will be charged with murder.

The arrest came as a relief for McPhaul's family.

Other popular stories on KCENTV.COM: