Point Liquor 3 on W. Adams Ave. has nine security cameras in the store, but employees said that's not enough to deter the thieves. 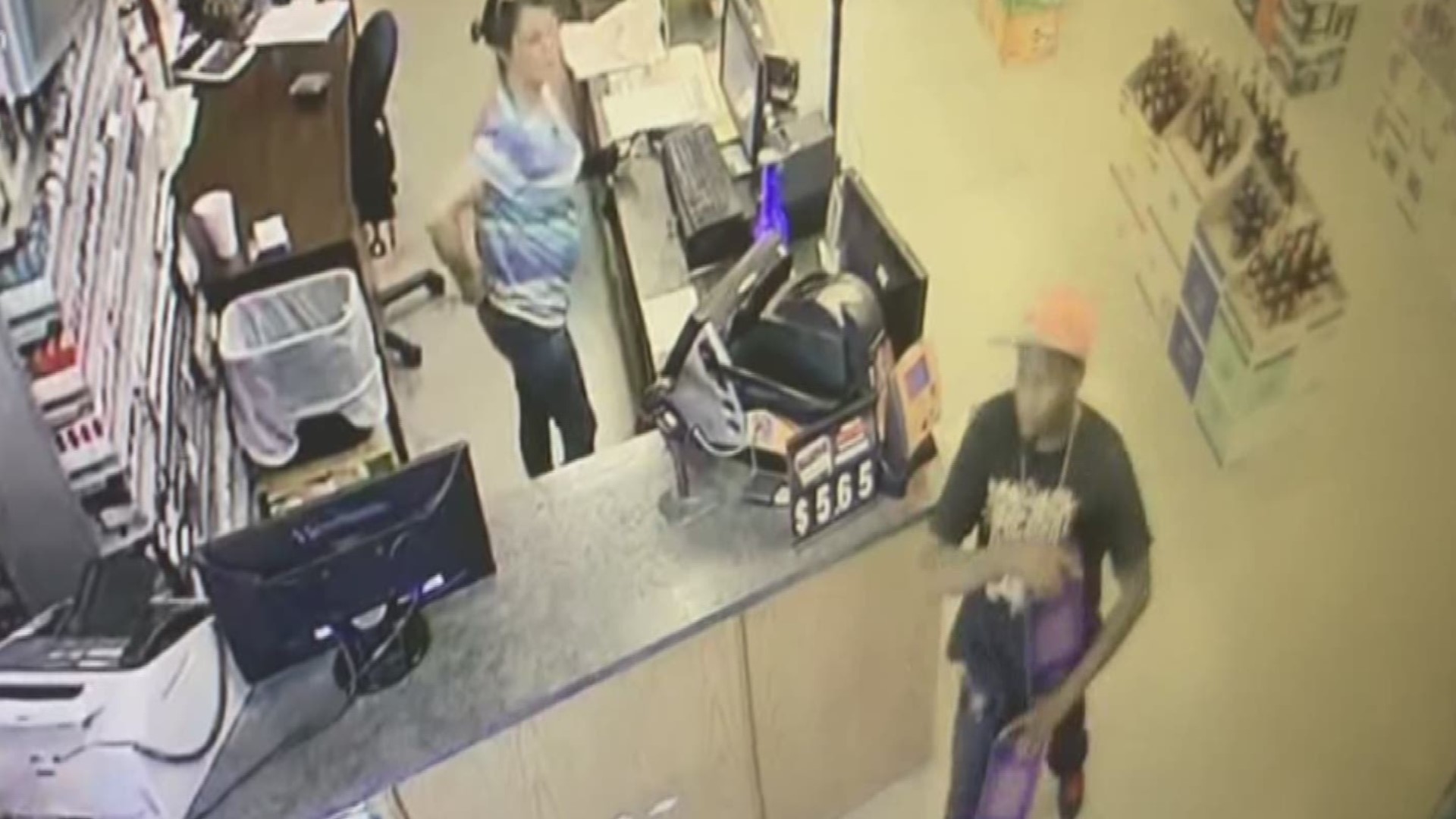 TEMPLE, Texas — Employees at a Temple liquor store said they've had enough of the brazen thieves who continue to steal from their business.

Point Liquor 3 on W. Adams Ave. has nine security cameras in the store, but employees said that's not enough to deter the thieves.

Over the past couple of weeks, one man was caught on camera grabbing two half-gallons of Crown Royal before walking out the door. Each bottle costs about $60.

A woman stuck a bottle of Tanqueray in her pants not knowing that the camera was watching her every move.

Another woman was seen doing a victory dance on her way out of the store with her loot.

The store manager reached out to 6 News because she wanted the thieves to know they would be caught one way or another.

“You may not go down to jail that day or whatever, but eventually it’s going to be put out there," she said. “I would like for y’all to quit coming into my store and stealing from it. If you want liquor, you pay for it.”

Temple police said they are looking into the matter.