Stephen Broderick was booked in the Travis County Jail with a $100,000 bond. 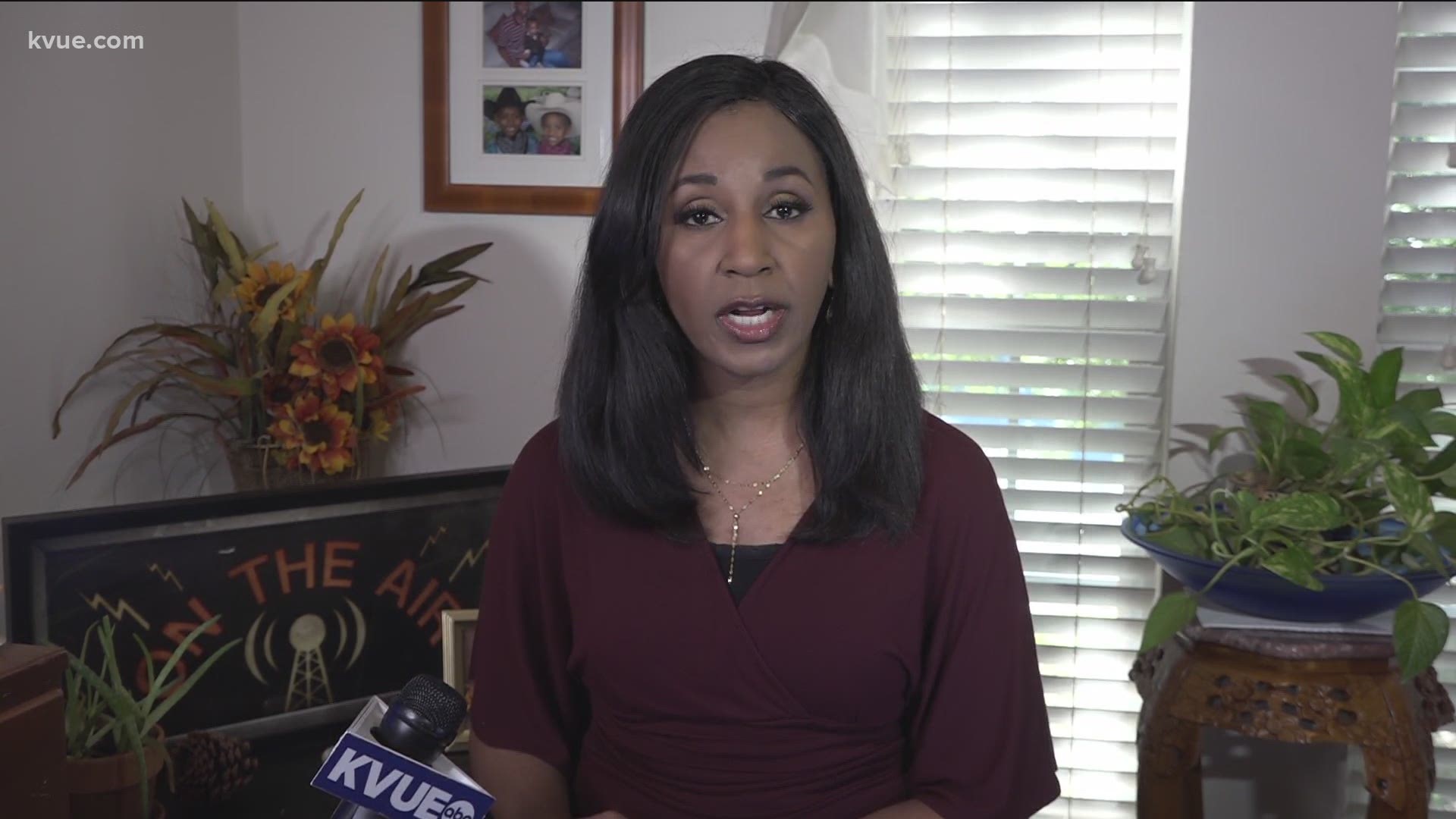 ELGIN, Texas — A Travis County Sheriff's Office (TCSO) detective has been arrested and charged with sexually assaulting a child, according to court documents.

Stephen Broderick, 40, was arrested by the U.S. Marshals and booked on June 6. As of June 17, Broderick remains in the Travis County jail under a $100,000 bond.

According to court documents, a TCSO child abuse detective was called to Dell Children's Medical Center in Austin on June 3 in reference to a sexual assault that occurred in Elgin, Texas. The 16-year-old victim had reported to her mother that she had been assaulted that same afternoon by Broderick.

Broderick has charged with sexual assault of a child, family violence, which is a first-degree felony.

The sheriff's office said Broderick has been placed on administrative leave without pay.

Coronavirus updates in Central Texas: More than 2,700 hospitalized across the state 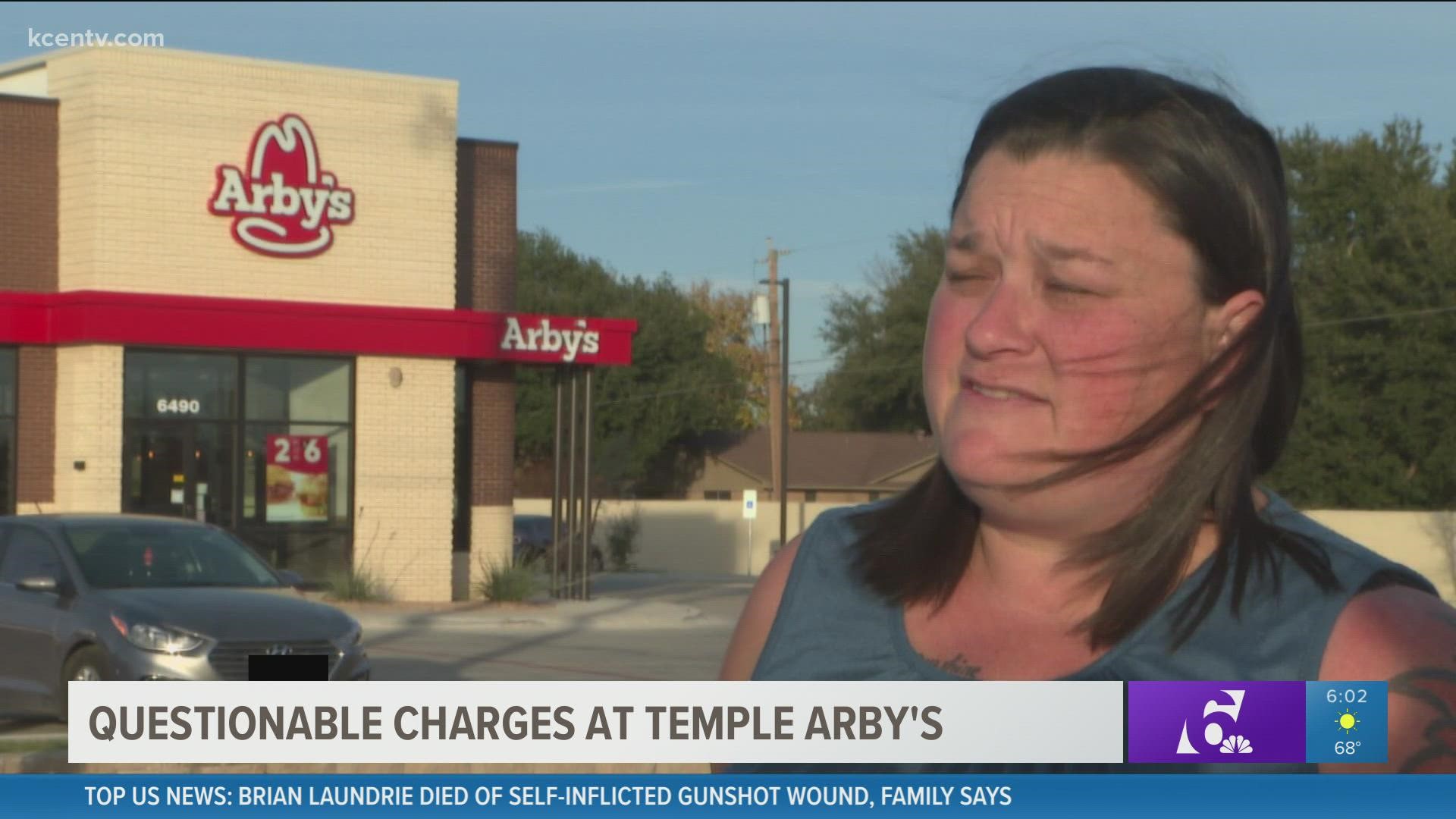