Police are now searching for a person of interest in the shooting and ask for the public's help in identifying the suspect. 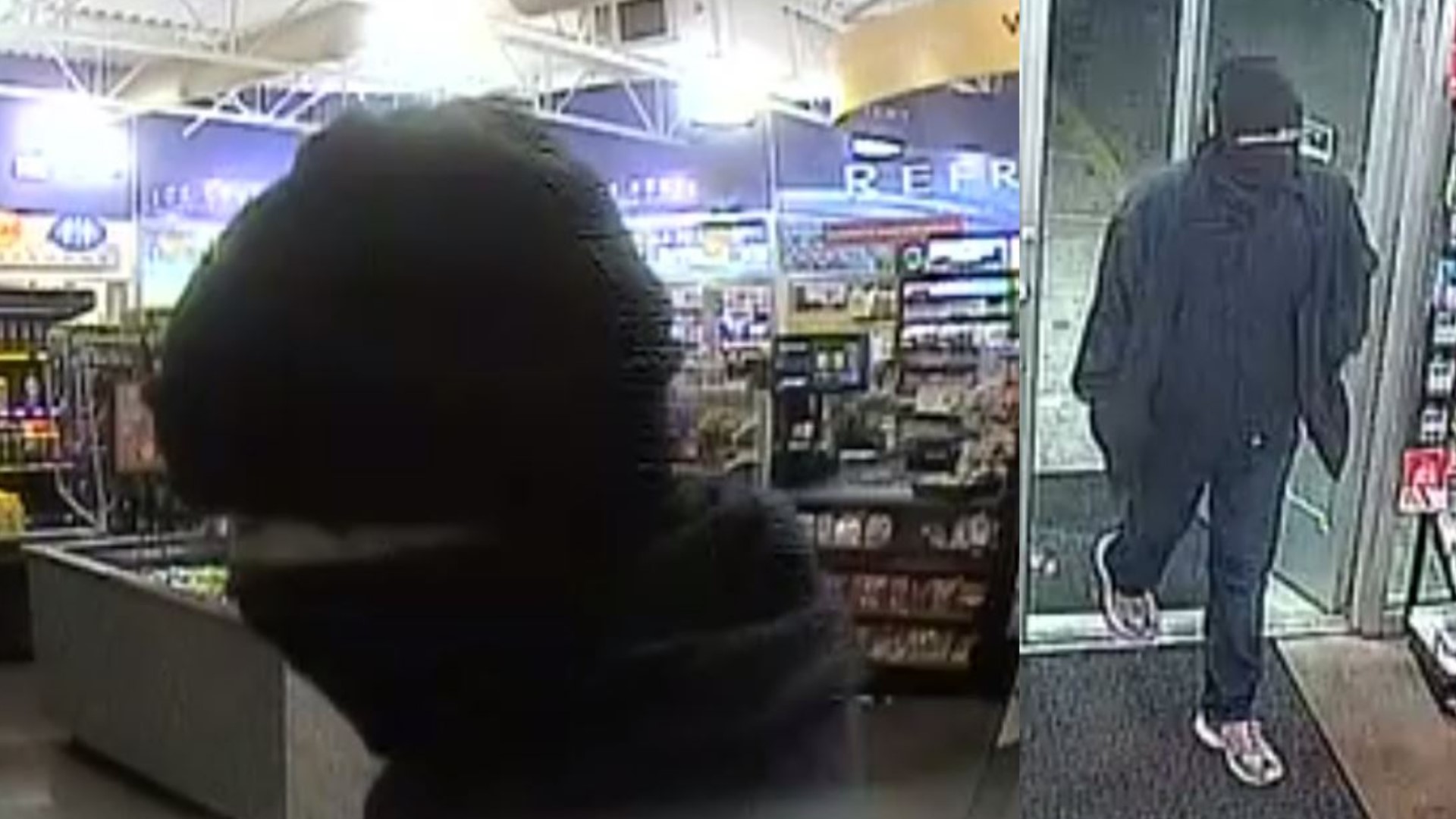 KILLEEN, Texas — A 25-year-old man is dead following an early morning shooting at a Valero in Killeen.

According to the Killeen Police Department, Kentaro Cooper died after being shot at a Valero on 3900 Trimmier Road. Cooper, an employee of the store, was pronounced dead at the scene shortly before 4:40 a.m.

Police responded to call about an unresponsive man at 3:53 a.m. Aug. 1. Upon arriving at the Valero, they found Cooper suffering from a gunshot wound.

Through an investigation, detectives found a person of interest who they describe as a "light skinned male," who was last seen wearing a face mask, a beanie and was heavily dressed in multiple layers of dark colored clothing.

The department asks that anyone who many have seen anything or has any information about the incident contact Bell County Crime Stoppers by calling 254-526-8477 or going online.