Waco police say 26-year-old Dorreke Dykes is the man who died in a shooting Saturday afternoon. 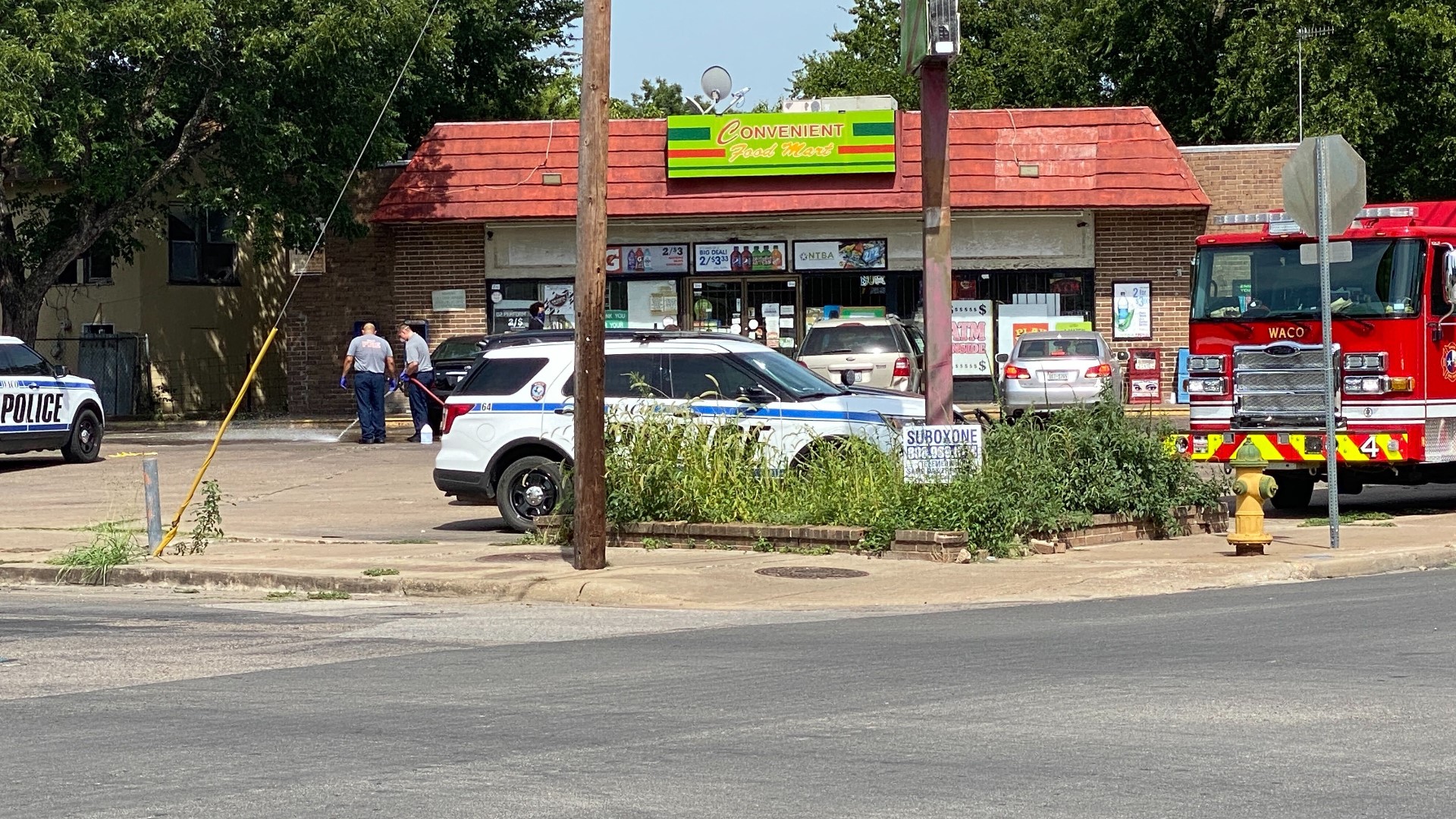 WACO, Texas — A man who was shot and killed in Waco Saturday afternoon was identified by Waco police as 26-year-old Dorreke Dykes of Waco.

Dykes died in a shooting at 11th Street and Clay in Waco on the Fourth of July. Police originally reported that Dykes was 22-years-old, but issued the correction when the victim's name was released.

So far, police say no arrests have been made and no charges have been filed. The case remains under investigation.

Police say the report of a shooting came in at 2:40 p.m. Saturday. According to police, there was an argument between two males that led to shots fired and the subsequent death.

Another person of interest involved is cooperating with police on the incident. However, police say the person cooperating is not a suspect in the case.

There is no public threat and the incident was not gang-related, police assure.

No other details on the shooting death were available.

This story is developing and will be updated as new details become known.