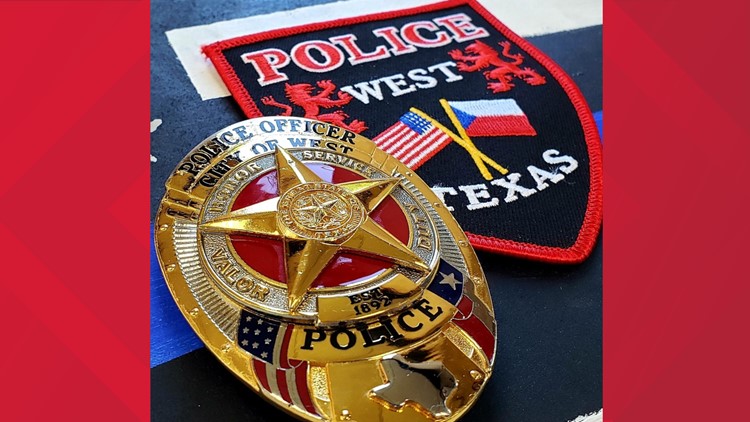 West school locked down during nearby SWAT standoff

WEST, Texas — A school in West was placed on lock down Thursday morning while authorities were in a standoff in the 400 block of West Spruce St., according to West police.

West police, with help from U.S. Marshals and the Waco DEA, were serving federal warrants for a man at the home around 9:30 a.m. but he refused to come out, said police. A woman who was not wanted was also in the home.

Police said St. Mary's Catholic School, which is two houses away from the suspect's home, was placed on lock down. Police said the children in the school were never in danger.

Police said a SWAT team was prepared to enter the home just before 11:30 a.m.

The woman came out first followed by the man, police said. Both of them were place in custody. Their names were not released.