The February killing of the 25-year-old in southeast Georgia has become a national flashpoint this week. 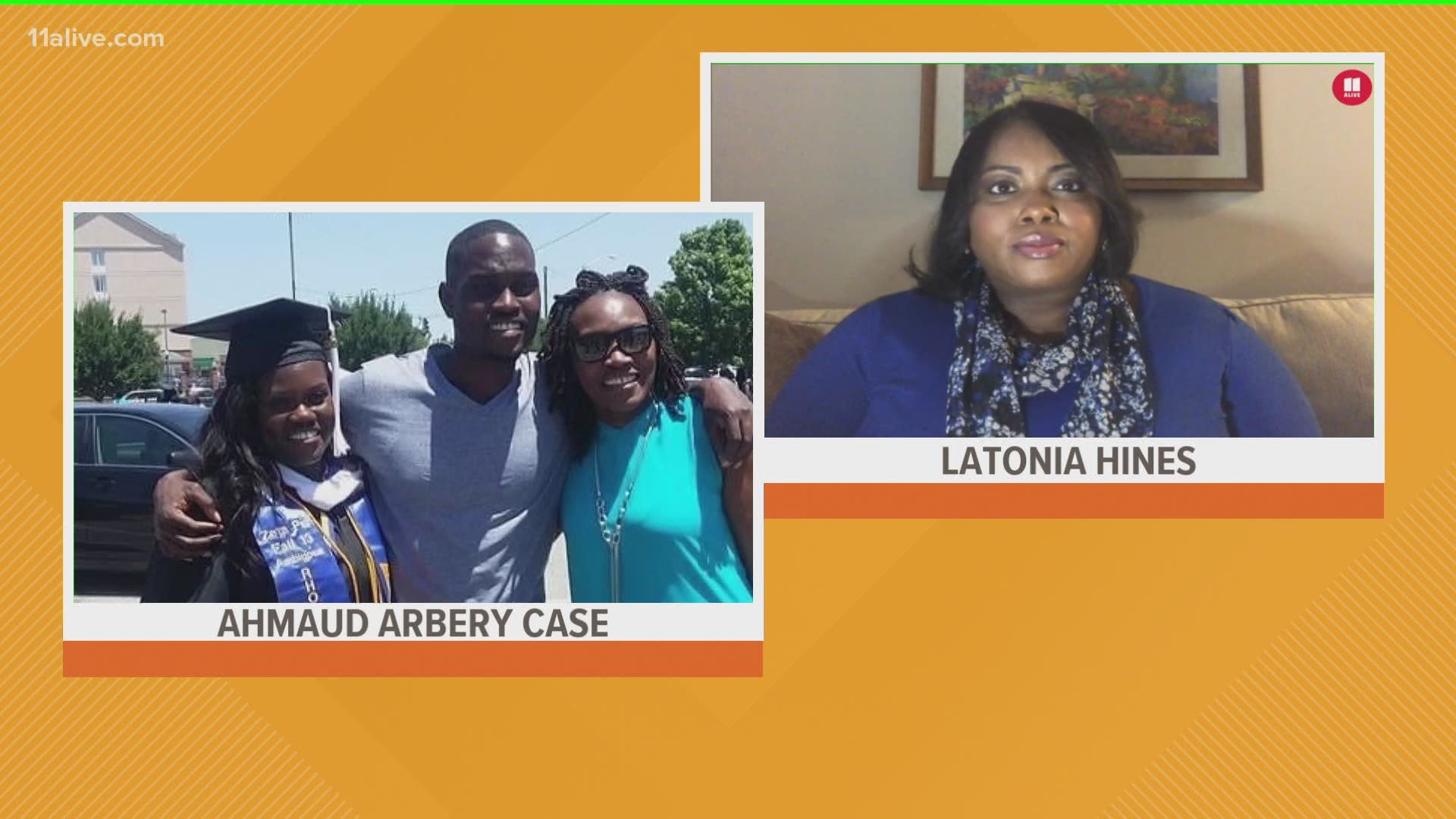 ATLANTA — The killing of Ahmaud Arbery has become a national flashpoint this week, spurring protests and renewing calls for attention to the systemic inequities black Americans face.

Those inequities are searingly vivid in this case, civil rights activists and groups like the NAACP have said. They highlight the lack of any arrests or charges against the two white men who say they believed Arbery - a black man - had committed robberies in the Brunswick, Ga. neighborhood where he was shot and killed while on a jog.

Activists argue those two men, Gregory McMichael and his son Travis McMichael, have been shielded from accountability thanks to the father's ties to law enforcement as a former Glynn County Police officer and investigator in the district attorney's office.

More than two months since Arbery's February killing, the case is already in the hands of its third district attorney. Two - including the Brunswick Judicial Circuit DA Jackie Johnson, who runs the office where McMichael once worked - closer to the area recused themselves.

"The failure to hold these two individuals accountable for the killing of Mr. Arbery would mean that white citizens may hunt down an unarmed, non-violent Black man in broad daylight and kill him with impunity," the NAACP said in a statement on Wednesday. "Nothing in Georgia law licenses this conduct. The McMichaels must stand trial for this killing."

Here's what we know about the legal status of the case:

MORE HEADLINES FROM THIS CASE