A woman told detectives she went to missing Tommy Glen Hebert's neighbor's house, where the neighbor told her he shot Hebert in the chest and hid the body. 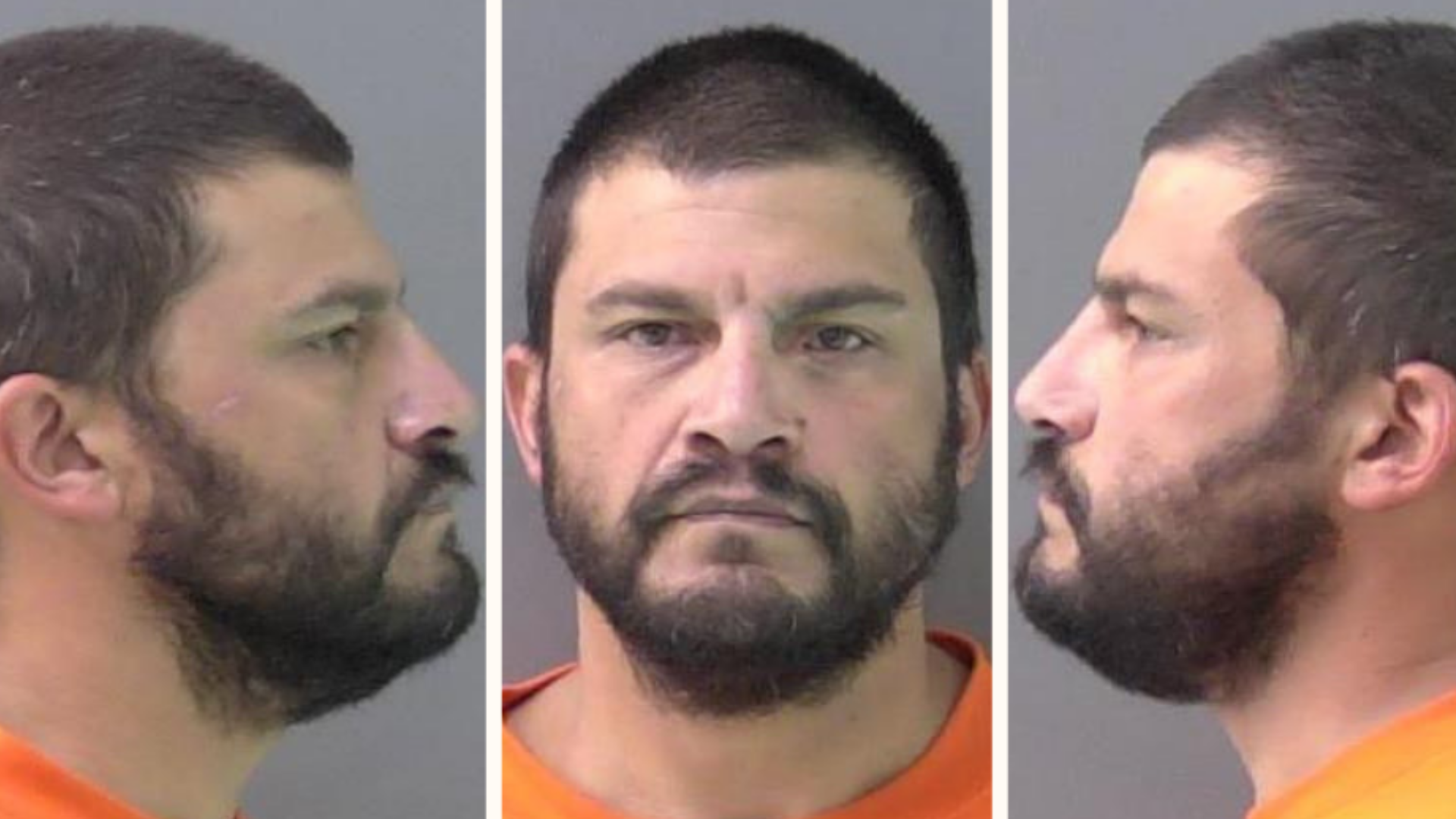 TEMPLE, Texas — A Temple man was arrested and charged with tampering with evidence after a woman told detectives he confessed to shooting his missing neighbor in the chest and hiding his body,  according to an arrest affidavit.

Tommy Glen Hebert was reported missing on May 29.

The affidavit said the woman told detectives she went to Hebert's home in the 3700 block of Lower Troy Rd. in Temple on May 27, but he was not there.

When she came back the next day and saw Hebert was still not home, she went to Palmer Grant Contreras' house next door. There, she said Contreras told her he shot Hebert in the chest, hid the body and needed help hiding his black Dodge Ram pickup truck, the affidavit said.

The affidavit said when the woman was leaving Contrera's house, she saw a man getting in Hebert's pickup as Contrera entered his own pickup. She said she saw both pickups leave Lower Troy Rd.

The woman also told detectives that she later saw Hebert's pickup on I-35 near Temple High School.

When Hebert's son reported he was missing and believed to be in danger, he said he found Hebert's pickup on May 28 on I-35 in the 200 block of N. General Bruce Dr., the affidavit said.

According to the affidavit, another woman told detectives she heard Contreras call a man asking for help hiding Hebert's body on May 26.