The #BeDallas90 campaign emphasizes the need for more pet adoption, fostering and volunteering to obtain a 90% live release rate goal. 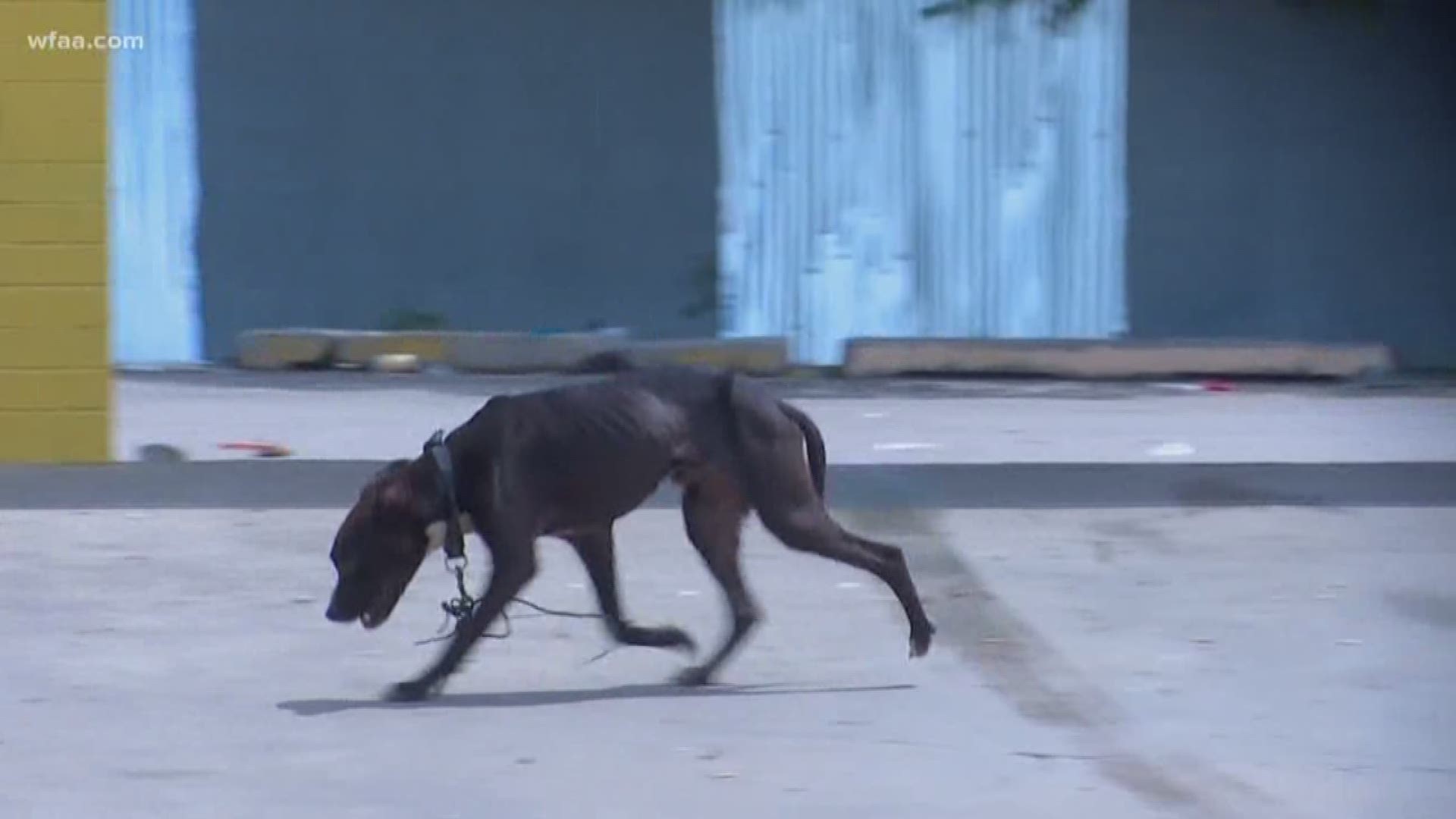 DALLAS — Dallas Animal Services has made significant strides in the amount of loose animals it picks up off the street and the amount it successfully places in adoptions.

Now it wants that message to resonate more with the community.

DAS started the Be Dallas 90 effort last fall – and this month, they pushed out the #BeDallas90 campaign on YouTube to highlight the gains made, while renewing its attempt to become a no kill shelter.

A shelter obtains the “no kill” status if it averages a 90% live release rate for one year.

Dallas, after struggling with a release rate in the 60% range three years ago and numerous loose dogs in southern Dallas, has rebounded to have a 90% release rate for four months so far in 2019.

For Jordan Craig, finding homes for Dallas pets is her entire focus. In just over a year at Dallas Animal Services as manager of the shelter on Westmoreland, it’s a clearer one too.

“Why not try to save as many as possible,” Craig said.

And they turned a trailer into a neonatal unit for the tiniest of felines – the ones that won’t survive without round the clock care. The effort has paid off. The survival and release rate for the kittens is already up to 77% this year.

Craig hopes more visibility for the #BeDallas90 campaign, will get more in the community invested to help animals in the city.

“The 90% doesn’t make sense to everybody in the community yet,” Craig said. “We know that, but the more we talk about it, we’re only going to get more people on our team.”