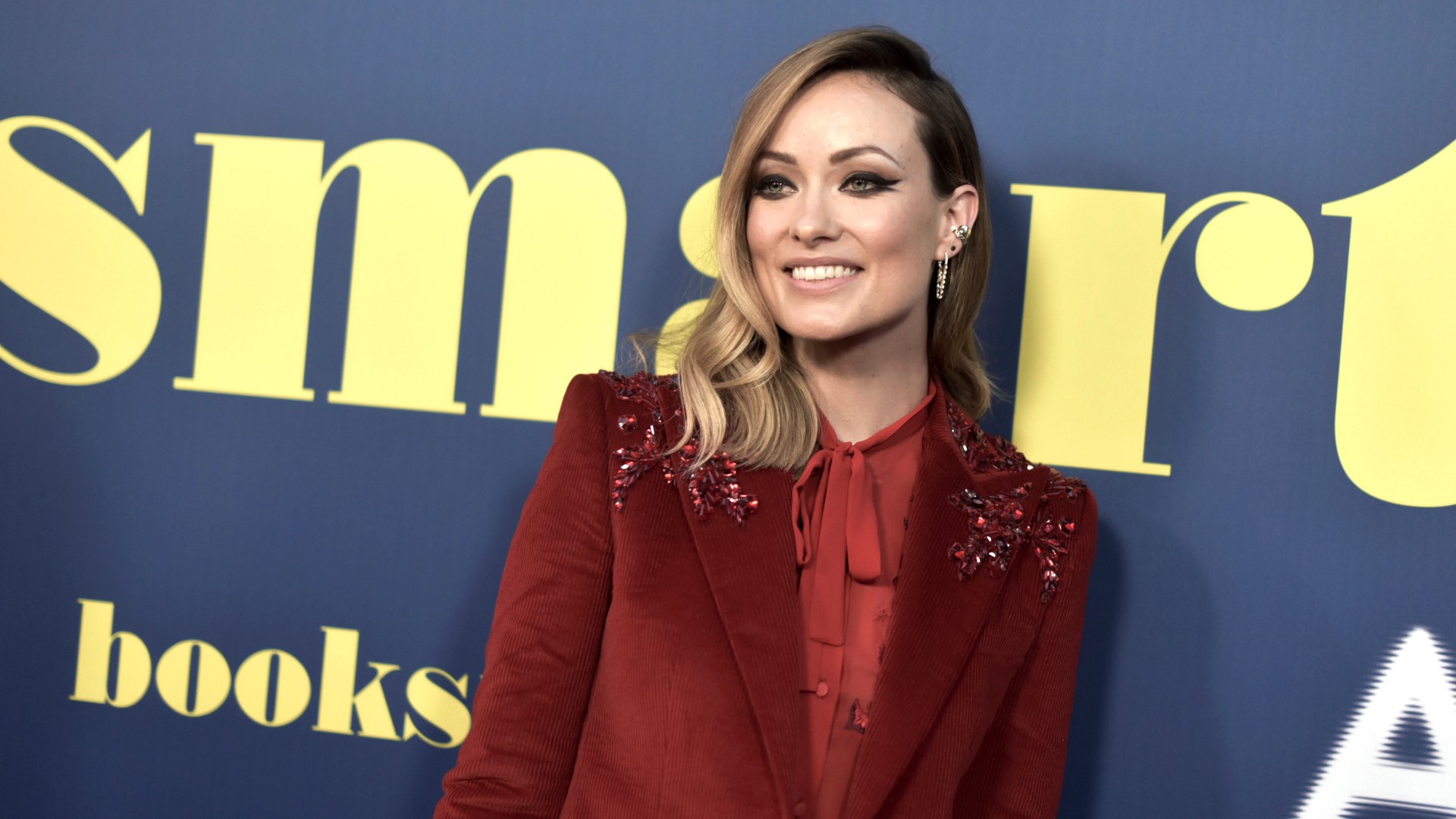 The Chaperone - PBS Distribution, Not Rated

Classics on the big screen

New at home on Hulu

New at home on Netflix

New at home on demand