For many Christians, Easter week is the holiest time of the year, but for fellow believers who are seeking asylum, the special event is a reminder of their struggles 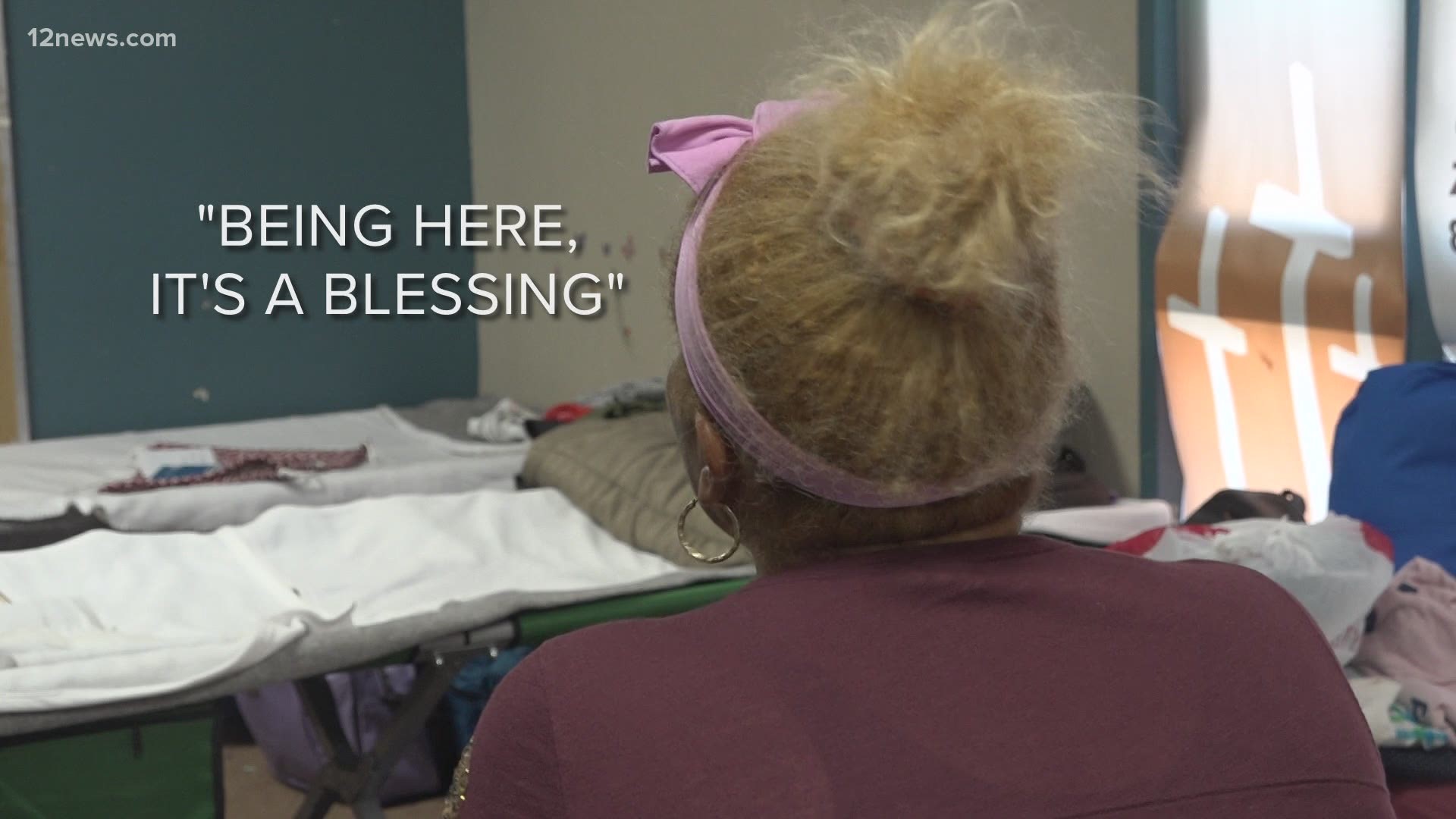 PHOENIX — On Easter Sunday, Christians celebrate the day Jesus rose from the dead, an opportunity to reflect on his sacrifice for humanity. But for fellow believers seeking asylum in the United States, it’s a time for gratitude following their long journey and struggles.

“Being here, it’s a blessing,” said a Cuban asylum seeker, “But at the same time I’m very sad.”

The migrant woman arrived at the U.S.-Mexico border three weeks ago after fleeing her home country with her husband and other family members.

After being at an Eloy detention facility for two days, she was released, but her husband and two others remain there.

“What we’re going through is strengthening our faith,” she said, after recalling the long and painful journey. “I’m grateful we made it safe and sound, with God by our side.”

Some of the migrants that seek asylum, end up at Monte Vista Baptist Church in Phoenix.

Since 2018, the church has housed and provided food and clothing for families who cross the border, but in the last three weeks Pastor Angel Campos says he and his team have helped around 160 migrants.

“They are children of God, and the best way to show God our alliance with him is not, closing the borders,” Pastor Carlos said. “But helping and loving our neighbors.”

The pastor says that aside from the prayers and blessings that come from Easter, he says it’s important to learn from the struggles and pain in Jesus’s life, who he says was an undocumented immigrant that fled to Egypt escaping persecution.

A life lesson Pastor Campos says is a reflection of what is happening at the southern border.

“God bless America, America is still the land of the dreams. But why close the door to other people that also have dreams,” the pastor added.

Those dreams still on hold for the Cuban woman seeking asylum and currently living at the church, who says she won’t be able to fully celebrate the holiday until her family is back together.

“Despite how difficult it has been, we give thanks that God put us in this place, and we meet wonderful people who are giving us a helping hand,” the woman said.