Superintendent Dr. John Craft said the district used the event to celebrate the start of a new school year and the approval of a $16 million salary increase package 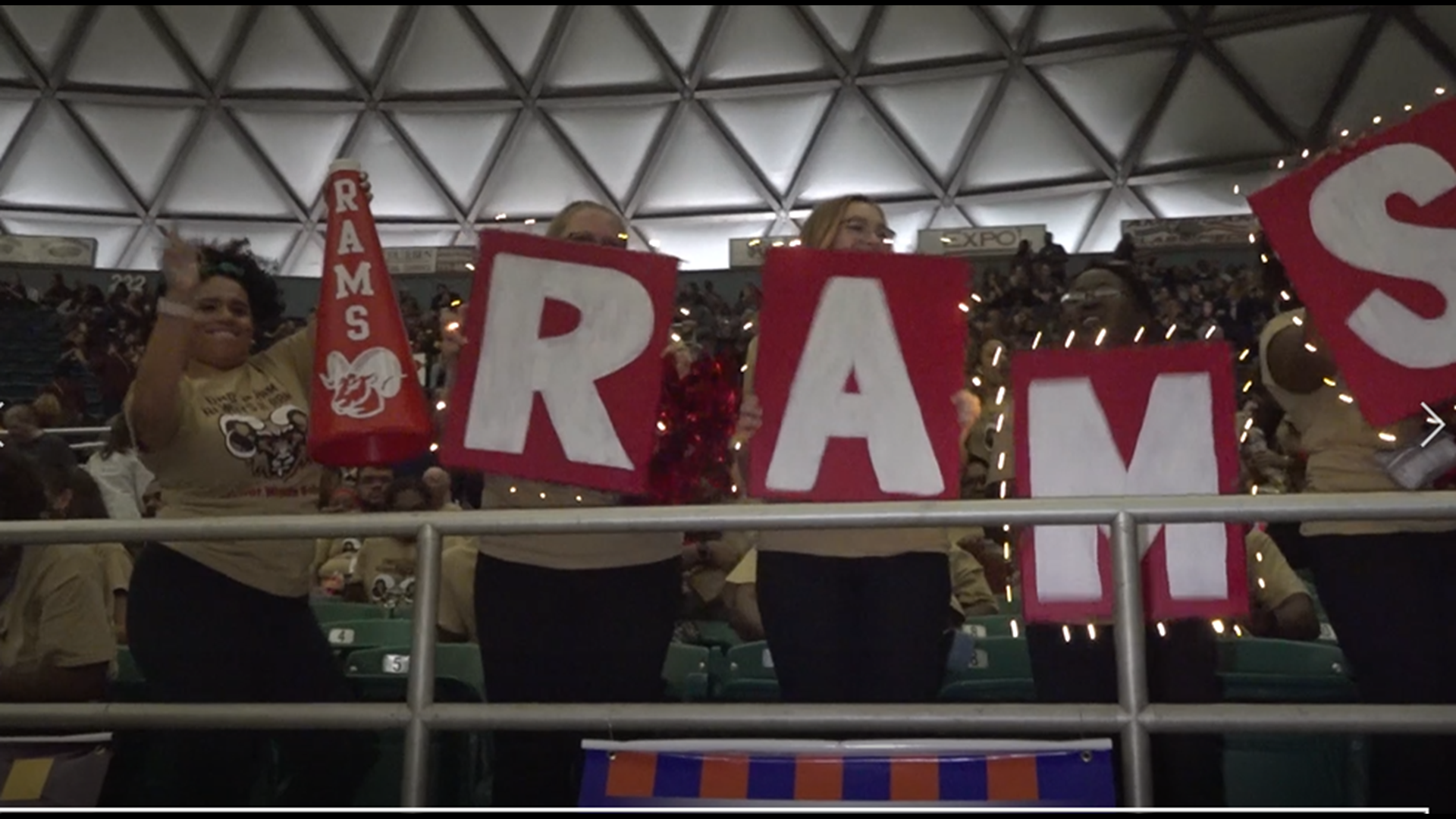 Superintendent Dr. John Craft said the district used the event to celebrate the start of a new school year and the approval of a $16 million salary increase package for employees.

The district's 7,000 employees also celebrated the impact they will have on 46,000 students at 54 campuses in the upcoming year.

"I love convocation because it brings so much energy and so much excitement into the school year,” KISD campus instructional specialist Janet Sutton said. “It brings all the campuses together. We are able to greet one another, celebrate with one another, and bring a great start to the new year."

Craft said 400 new teachers were hired for the new year to keep up with the district's rapid growth.

"It’s the team," Craft said. “You are going to see 7,000 employees all dedicated to one mission and that’s student success."

KISD received a B in the state's accountability ratings scores this year, meaning the district is up 10.3 points from the previous years, according to Craft.

"It's going to be an awesome year,” Craft said. “We had a great school year last year. We hope to build on that. We have $500 million worth of construction underway, and we're really going to hone in and work to make sure our students achieve their maximum potential.”

Educators said it's all about the kids and their success.

"There's so much excitement for learning, and coming to school, and being a part of something that will impact their future,” Sutton said.