Dorianna Gilbert is using her platform as Preteen Miss Five Hills to take a stand against bullying while school districts implement new programs. 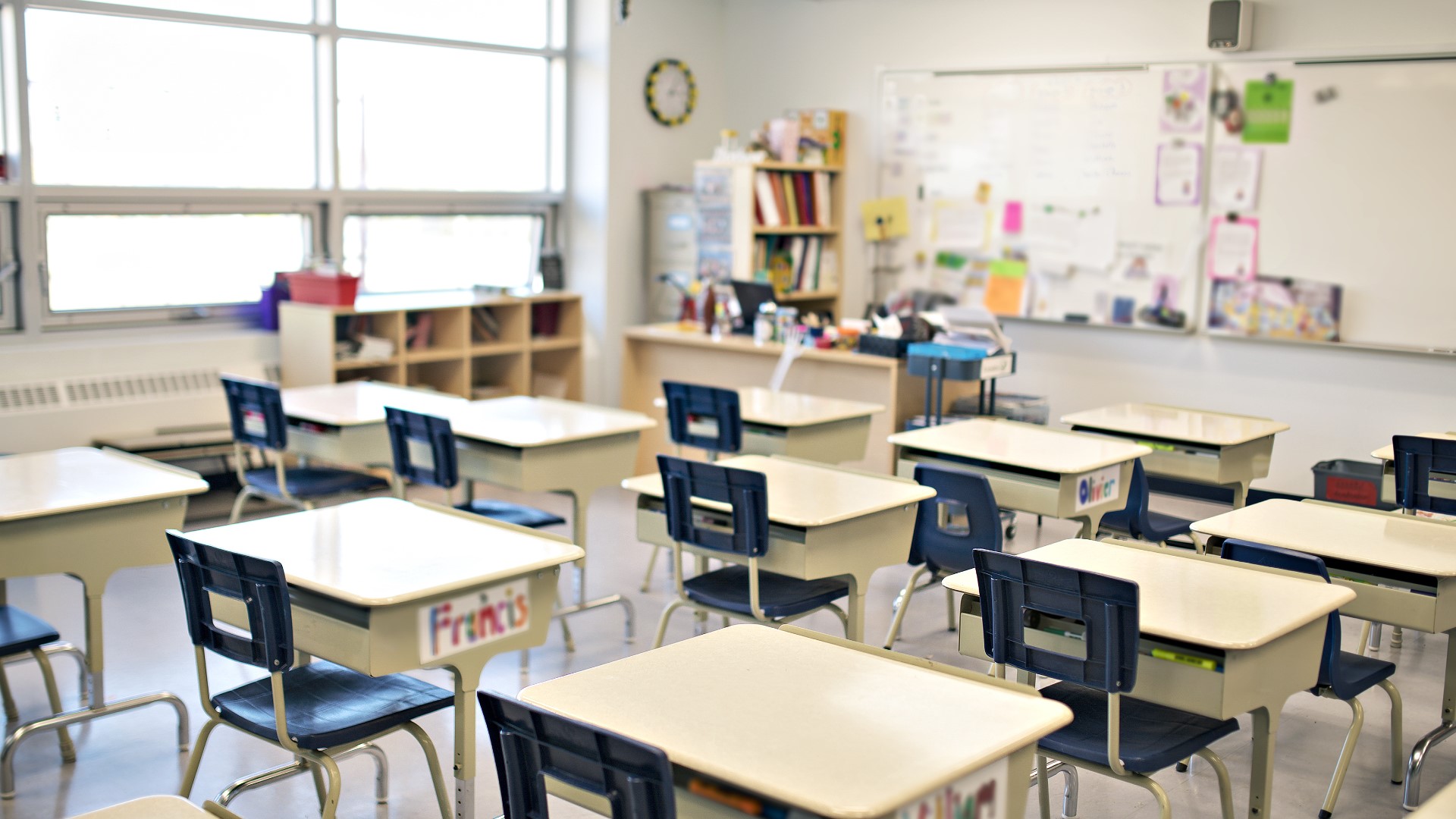 October is Anti-Bullying Awareness Month but the Copperas Cove student already had a head start on that mission when she decided what her platform would be for the competition.

"When I was younger I used to get bullied by other people. I used to witness my friends getting bullied. I want to help people out you know? Change the world," Gilbert said.

A Copperas Cove ISD media release said a dozen businesses are participating in the Paint the City Orange challenge. Gilbert toured GymKix in Copperas Cove on Friday afternoon as the business showed off it's many different wall and door decorations encouraging kids to overcome bullying. Even kids practicing in then gym were wearing orange in support.

Having the community get involved is important as students can easily be bullied outside the campus as well, thanks to social media. Gilbert said that kind of abuse often keeps kids quiet.

"Social media is a big thing in almost everybody's life. It hurts them. They don't want to come to anybody else for help or anything. I want people to know they don't have to bottle it up and can talk to people," Gilbert said.

Salado ISD has created a new program to fight bullying on social media as well. Superintendent Michael Novotny told 6 News the football team took advantage of a bye week to try it out for the first time.

"They had an off week last Friday, they didn't have a game, so we did four different sessions. One was on appropriate use of social media." Novotny said. "We are going to take that same lesson on social media to the middle school level now...technology is a huge part of kids' lives. Some if it takes place in school. Some of it takes place out of school."

Novotny said the school district also has programs at the elementary and middle school level that focus on conflict resolution and prevent conflict and bullying. Those preventative measures are important, he said, as they can prevent a greater issue later on.

"It's incredibly important to be proactive and preventative regarding bullying, because if you can stop it before it ever happens that's the best outcome," Novotny said. "We would much rather prevent it from happening in the first place."

Salado ISD also has an anonymous bully reporting system where bullying can be reported via text, phone call or on their website. 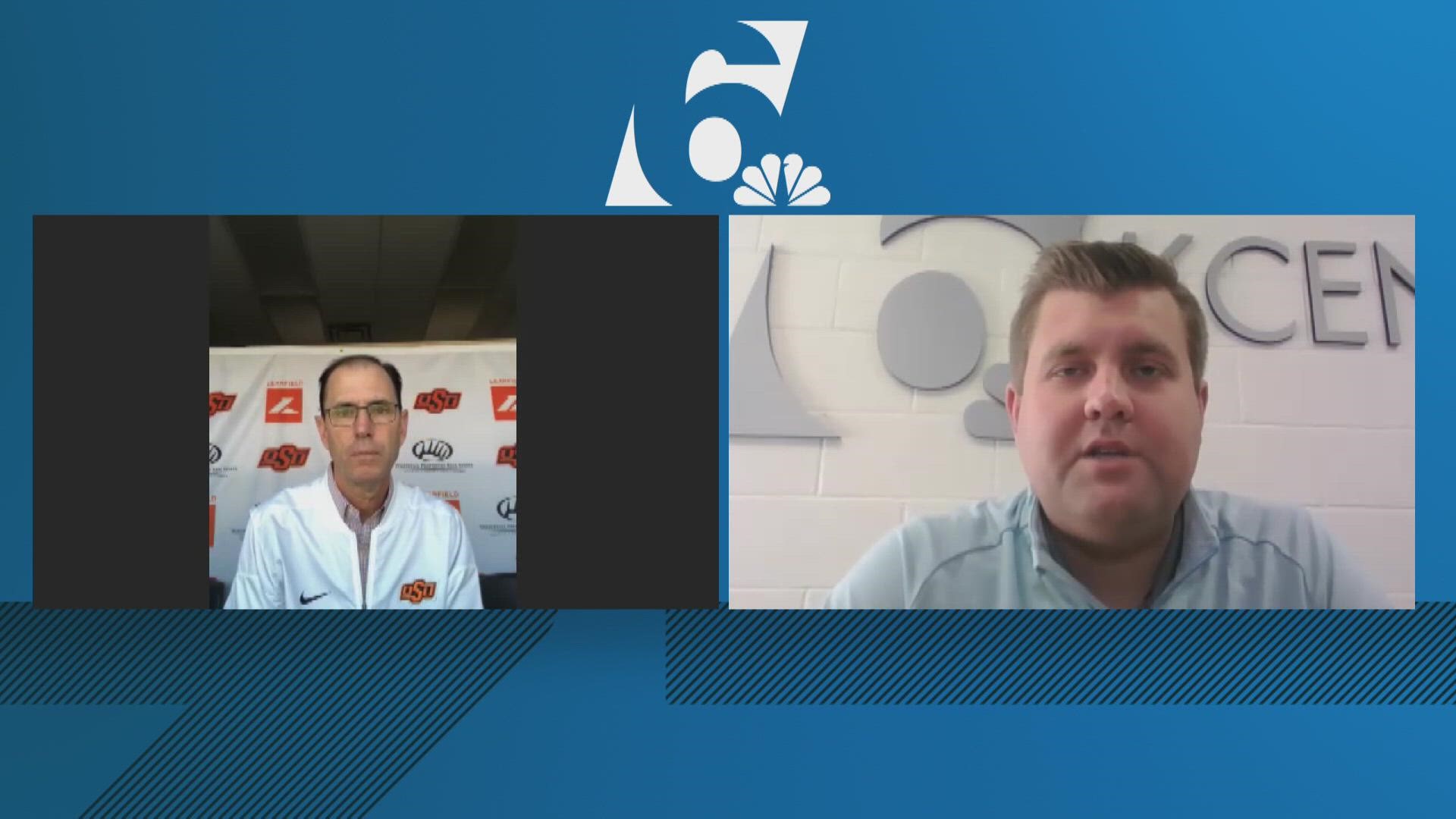