If approved, these new buildings could cost the average homeowner in Waco ISD $12.23 a month. Here's why. 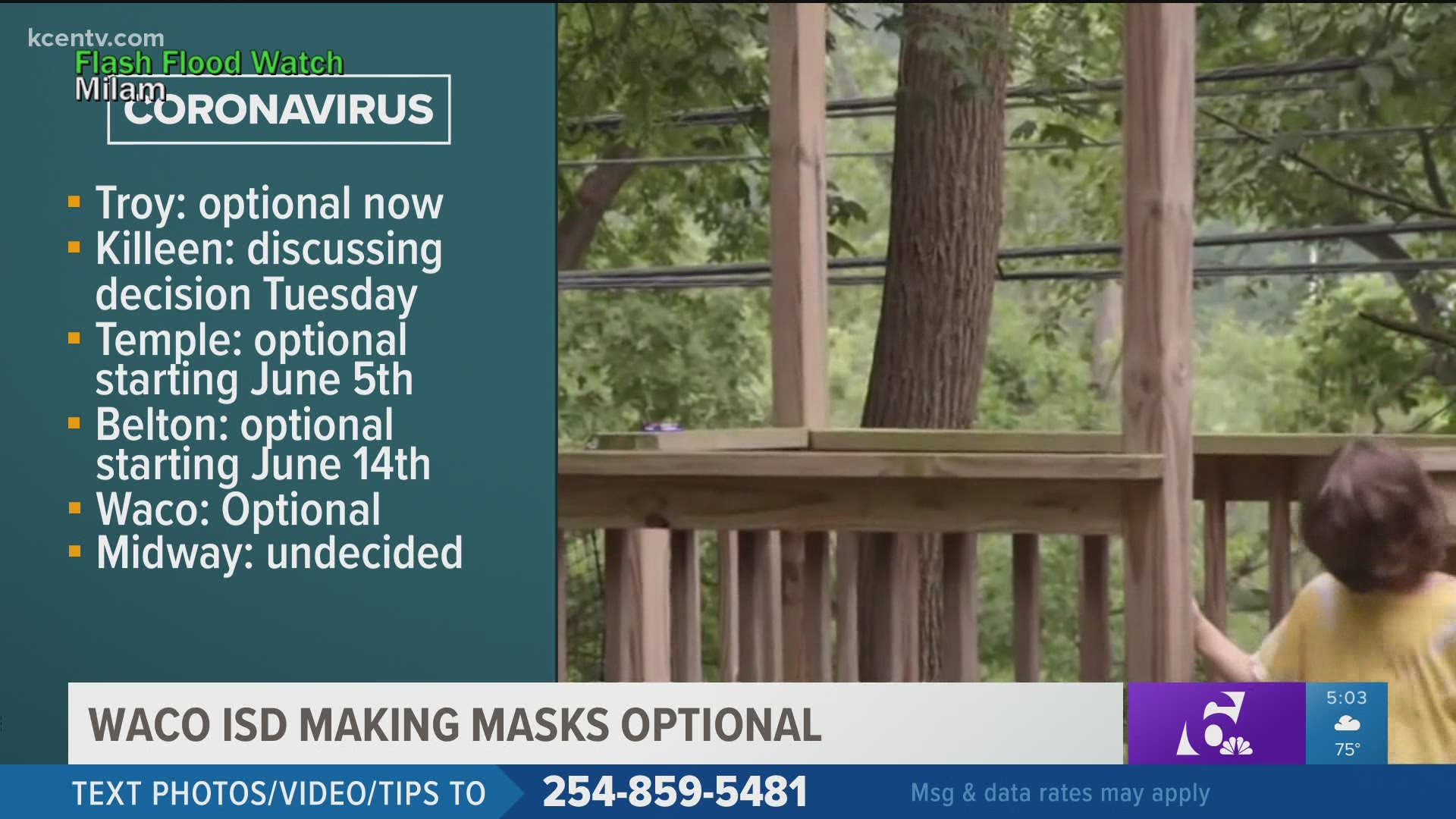 WACO, Texas — This summer, the school board for the Waco Independent School District will decide whether or not they should move forward with a $376.1 million project that would replace four of the district's oldest campuses with new, larger buildings; and in turn, could cost the average homeowner in Waco ISD an extra $12.23 a month in order to pay for the construction.

On Tuesday, Waco ISD revealed the recommendations made by the Community Advisory Committee, which consisted of more than 60 parents, educators and other community members, after they studied Waco ISD's long-term facility needs over the past five months.

The committee concluded that the district should replace some of its oldest campuses: Waco High School, built in 1961, G.W. Carver and Tennyson Middle Schools, built in the 1950s, and Kendrick Elementary, built in 1952.

Though all four campuses had renovations throughout the years, the committee concluded the buildings were outdated and that it "makes more sense" to replace them with new, larger buildings at their current location rather than pay high maintenance costs over the next decade, Waco ISD said in a news release Tuesday.

By replacing them with larger campuses, Waco ISD said the district could offer students more academic programs while keeping administrative costs for them low.

When it came to replacing these campuses with larger buildings, the committee suggested the following:

It is anticipated that moving forward with this project would cost about $376.1 million. This cost includes renovations at a different elementary school, but the district didn't say which one in its release.

Issuing bonds to pay for this project would increase the district's tax rate to about 12.49 cents per $100, or $12.23 per month for the average homeowner in Waco ISD, the district said.

The district added that the board may seek voter approval to issue these bonds, which would in turn, call for a bond election by mid-August.

In order to pay for this project, the board may seek voter approval to issue the bonds, which would call for a bond election by mid-August.

“I am deeply appreciative of the community advisory committee members who volunteered their time to take an in-depth look at our school buildings and whether or not they are meeting the needs of our students,” Angela Tekell, board president, said. “As school board members, we are stewards of the investment that our community has made in our schools. The schools don’t belong to us; they belong to this community. That’s why it is so important for the board to hear from a broad range of voices as we develop a plan to guide our facilities work in the years ahead.”

“Education has changed since the 1950s and 1960s,” Dr. Susan Kincannon, superintendent, said. “We need to prepare all of our kids to compete in the modern workforce, and we need modern schools to do that. In their discussions, the community advisory committee expressed a deep commitment to making sure that every student in Waco ISD has access to a safe learning environment that truly meets their needs. These recommendations are an important step in that direction.”