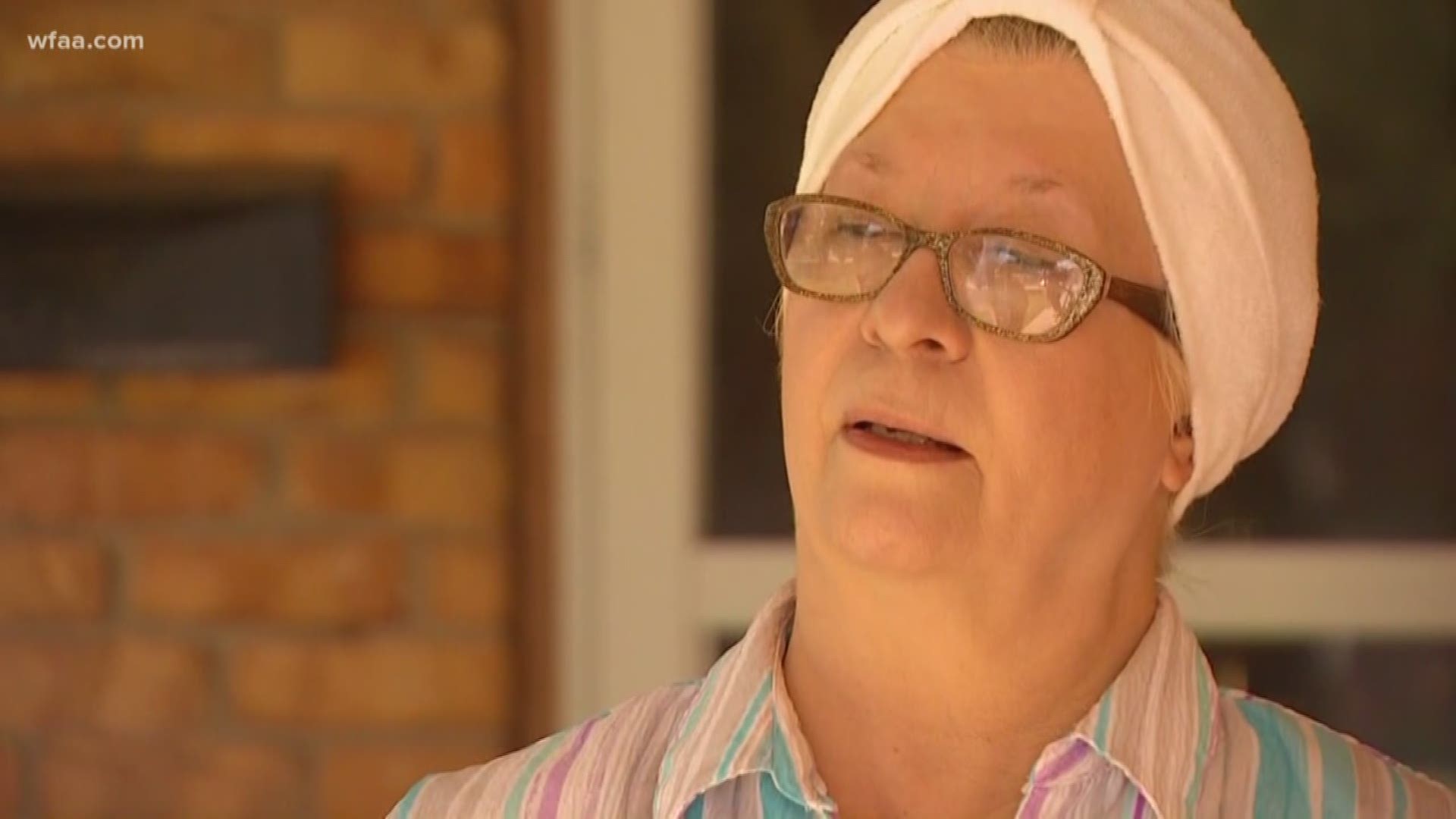 FORT WORTH, Texas — For the first time since Fort Worth ISD decided to fire her, Georgia Clark is speaking out about the incident to WFAA — and she wants her job back.

In early June Fort Worth ISD fired the Carter Riverside High School teacher for making demeaning comments on social media. In a series of tweets that have since been deleted, Clark called on President Trump to "remove the illegals from Forth Worth."

“@realdonaldtrump I do not know what do do. Anything you can do to remove the illegals from Fort Worth would be greatly appreciated,” one tweet read in part. Clark said she thought she was tweeting the President privately.

The school board discussed the matter at its meeting Tuesday night. The board made no decision on whether or not to uphold Clark's firing or reinstate her, instead deciding to make a final decision at a special meeting within 10 days from Sept. 10.

Clark says she does not regret her tweets.

“Frankly God was saying, 'It’s time you need to do this now,'” Clark said.

RELATED: Fort Worth ISD teacher fired after allegedly calling on President Trump to 'remove the illegals' on Twitter

“Up until the time the hearing was finally over I was distraught,” Clark said. “Now that I have been exonerated I expect Fort Worth ISD to do the right thing.”

She wants her job back.

“I need my job back and those kids need me too,” Clark said. “I believe that there are earth angels and I believe that I am one. I said ‘I’ve come across your path, right now, at this school, to help you.'"