History Made: First woman to serve as dean at Emory Law

Mary Anne Bobinski will take on the job in August 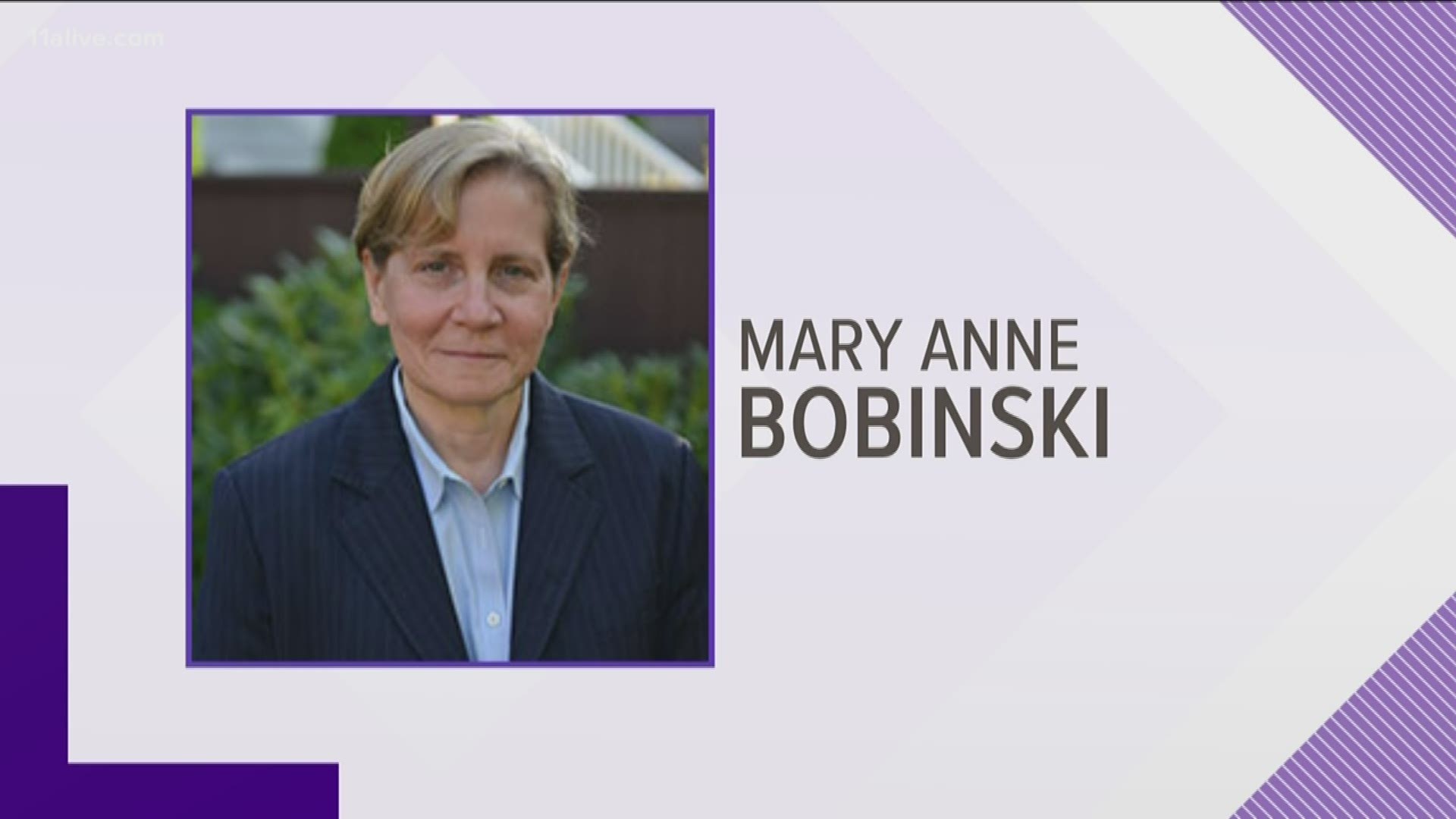 ATLANTA — For the first time ever, Emory University has named the first female dean of its law school.

Mary Anne Bobinski will take on the job at the Emory University School of Law in August, being the first woman in the role since the school was founded in 1916.

Bobinski is currently a professor at the Allard School of Law, University of British Columbia, Canada, where she also served as dean from 2003 until 2015, the university said.

During her tenure as dean at the Allard School of Law, she helped guide recruitment of faculty members, worked on expanding the curriculum, and enhanced student support.

“Mary Anne Bobinski is a nationally recognized legal scholar in health law and one that leads with an eye towards the impact lawyers can have on society,” said Emory President Claire E. Sterk. “Her track record of inclusiveness and ideals around collective impact will enhance our program and deepen our relationships with the legal community and beyond.”

She will be charged with developing a plan to build on the law school’s success.

“I am truly honored to join Emory Law and look forward to working with the law school community, alumni, and others to develop and implement an ambitious plan for the law school’s future,” Bobinski said in the school's news release.