Killeen ISD closed through Wednesday due to winter storm impacts

The district said it hopes to resume classes Thursday, Feb. 25 but a final decision has not yet been reached. 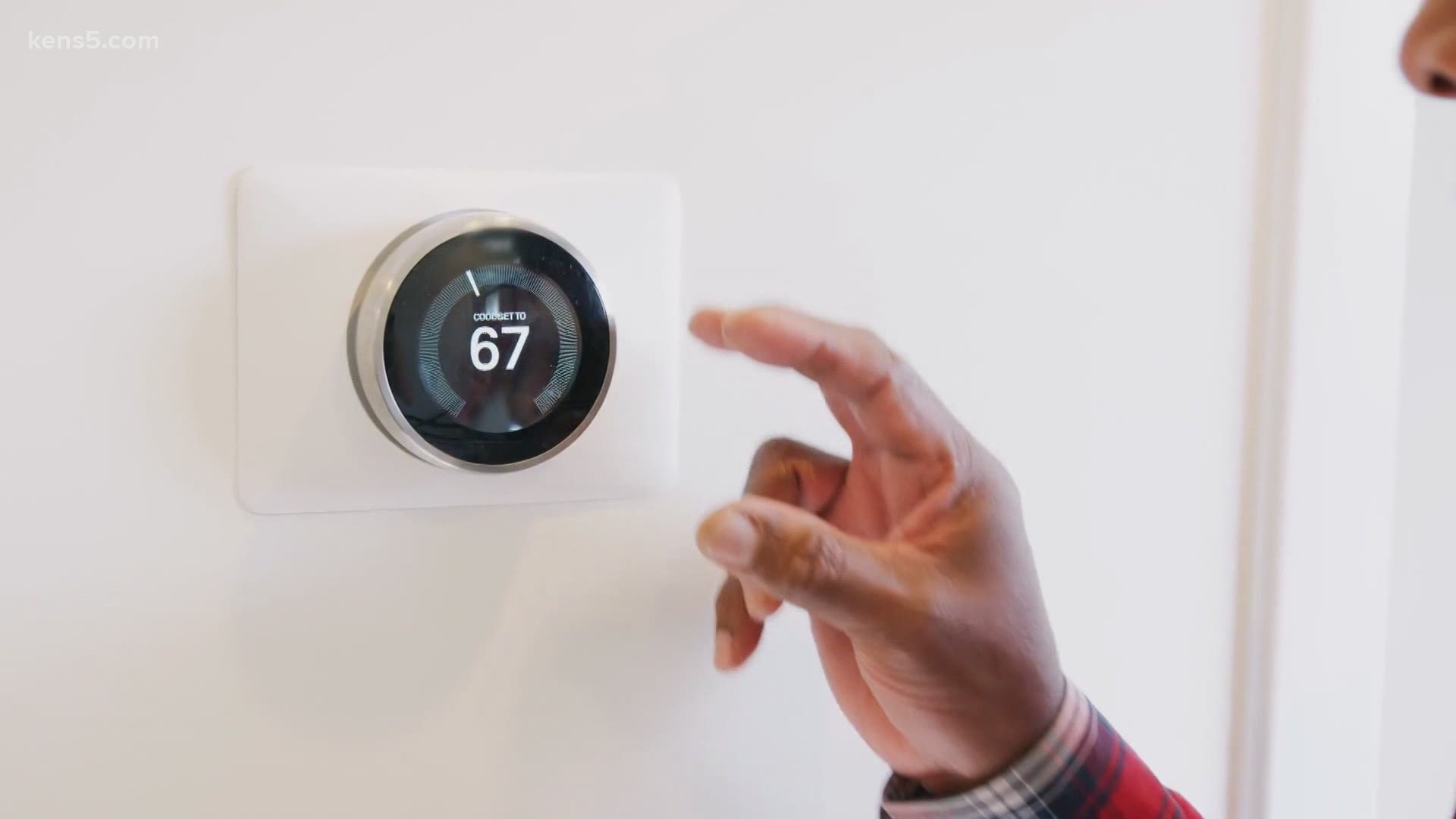 KILLEEN, Texas — Schools with the Killeen Independent School District will remain closed through Wednesday, Feb. 22 as a result of not having water access needed for drinking, restrooms, cooking, and district-wide fire suppression systems, the district announced Sunday afternoon.

The district added that it hopes to resume classes Thursday.

"At this time, we are assessing our ability to reopen campuses to students at the earliest on Thursday, February 25, 2021," a district press release said. "We are focusing all efforts on supporting our community, repairing extensive damage to facilities, and preparing for reopening once adequate water supplies are re-established."

The meals will be provided to the community free of charge at the designated locations below.

All staff will be paid during the closure and, if contacted by their supervisor, will be expected to report to work as scheduled, KISD said.

The district is assessing its abilities to reopen campuses to students on Thursday, Feb. 25. You can read more here.

In a virtual news conference Friday, Craft added that students won't be required to do virtual learning, either.

"We know we have several issues across 27 of our facilities that we know will be significant," he said.

Some of the issues include power outages, water outages, fire sprinkler systems broken or frozen, as well as water on floors which could've potentially damaged electrical systems, Craft said.

"We're going to be assessing... we're asking employees to please refrain [from] going up to facilities," he said.

Craft said they established teams to inspect and assess the buildings.

"They are going to need some time," he said.

This past week, the district canceled classes as the city dealt with freezing temperatures, icy roads, inches of snow, followed by power and water outages. Temperatures got so cold to the point where several pipes burst around the city, causing all of Killeen to go under a boil water notice.

Additionally, Craft said the school district is partnering with the community to try and help the city return back to normalcy.

"It's kind of like [the] making stone soup folklore," he said. "If everyone contributes to that soup... we will find that we are going to recover much more quicker and efficient faster."

For instance, Craft said the school district plans on prepping meals in anticipation of some students and their families going hungry. He compared it to a task they're doing similar to the beginning of the COVID-19 pandemic.

"This is going to be an all-out effort and process to get our community to a point to return to some form of normalcy," he said.

As far as school make-up dates, Craft said the district will be talking to its board of trustees come Tuesday to make a decision. He anticipates an early out day will be dedicated as a make-up day, as well as April 2 to become a remote learning day, but "there are no immediate decisions at this point," he said.

Craft said the district will announce when schools are safe to go back on Sunday afternoon. A time was not released.