Douse Elementary Principal Stephanie Ford was given an award for "lighting the way for civil rights, justice and equality for all." 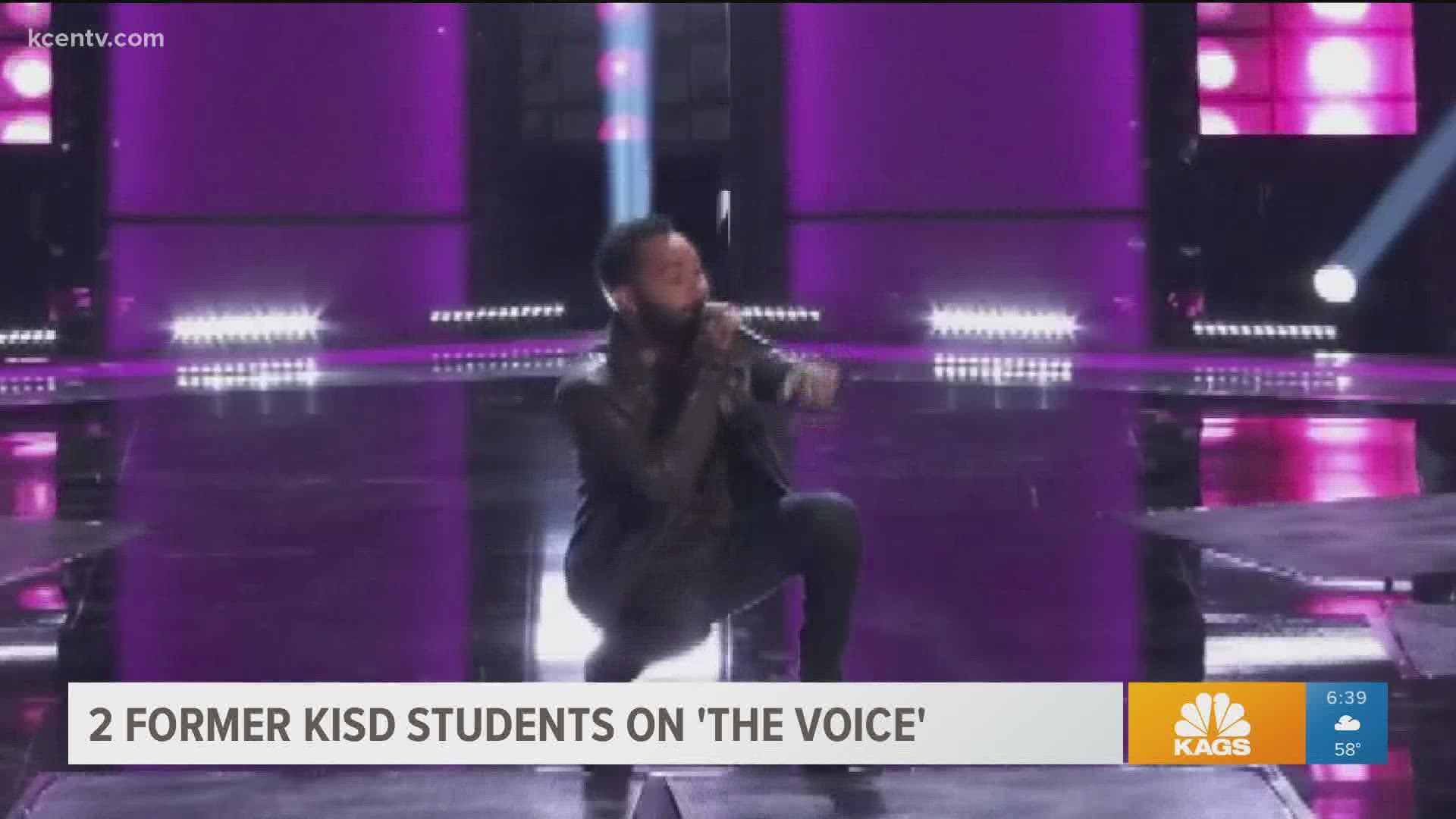 KILLEEN, Texas — A Killeen ISD elementary school principal was recognized and honored by the NAACP on Thursday.

Stephanie Ford was surprised when she walked into the Alice W. Douse Elementary School library and was presented with the NAACP Torchbearers Award.

"I was surprised -- and I do love surprises -- I was overjoyed," she said.

On the award, it reads "thank you for lighting the way for civil rights, justice and equality for all," the award reads.

Ford was recognized for how she handled and displayed courage over an incident that happened last year. According to Killeen ISD, a person lashed out at Ford using racially charged and derogatory language.

She explained that she did not react in response, but instead, continued to try and help the individual, according to Killeen ISD.

"Especially as an African American and you hear about our history, and then to have to actually go through something like that, it just breaks your heart that it's still here in 2021, that people would still feel and think that way when you're [inaudible] charge with your heart to take care of people's children."

Regarding the reward, Ford described how it honors someone who shows courage "in the face of adversity when you don't agree with things. How I rose above that happening to me here in Douse."

"To receive this award from such a prestigious historical organization just speaks volumes of how overjoyed I am, and I'm just truly honored," she said.

Ford was previously in the military before she started teaching. After moving from Germany to Fort Hood, Ford became a substitute teacher and pursued advancing her education.

She eventually earned her master's degree and became a reading interventionist and a campus instructional specialist for the district. She then later became an assistant principal before she became a principal at Douse Elementary.

Killeen ISD said she is currently in her fourth year at the school and she can't get enough of her students.

"I still don't use an alarm clock to get me up, it's my heart that gets me up and leads me to get come to this campus and take care of my Diamondbacks," she said.