An MCPS teacher wrote a letter to WUSA 9 describing her opposition to pandemic restrictions and how a vaccine mandate could create issues. 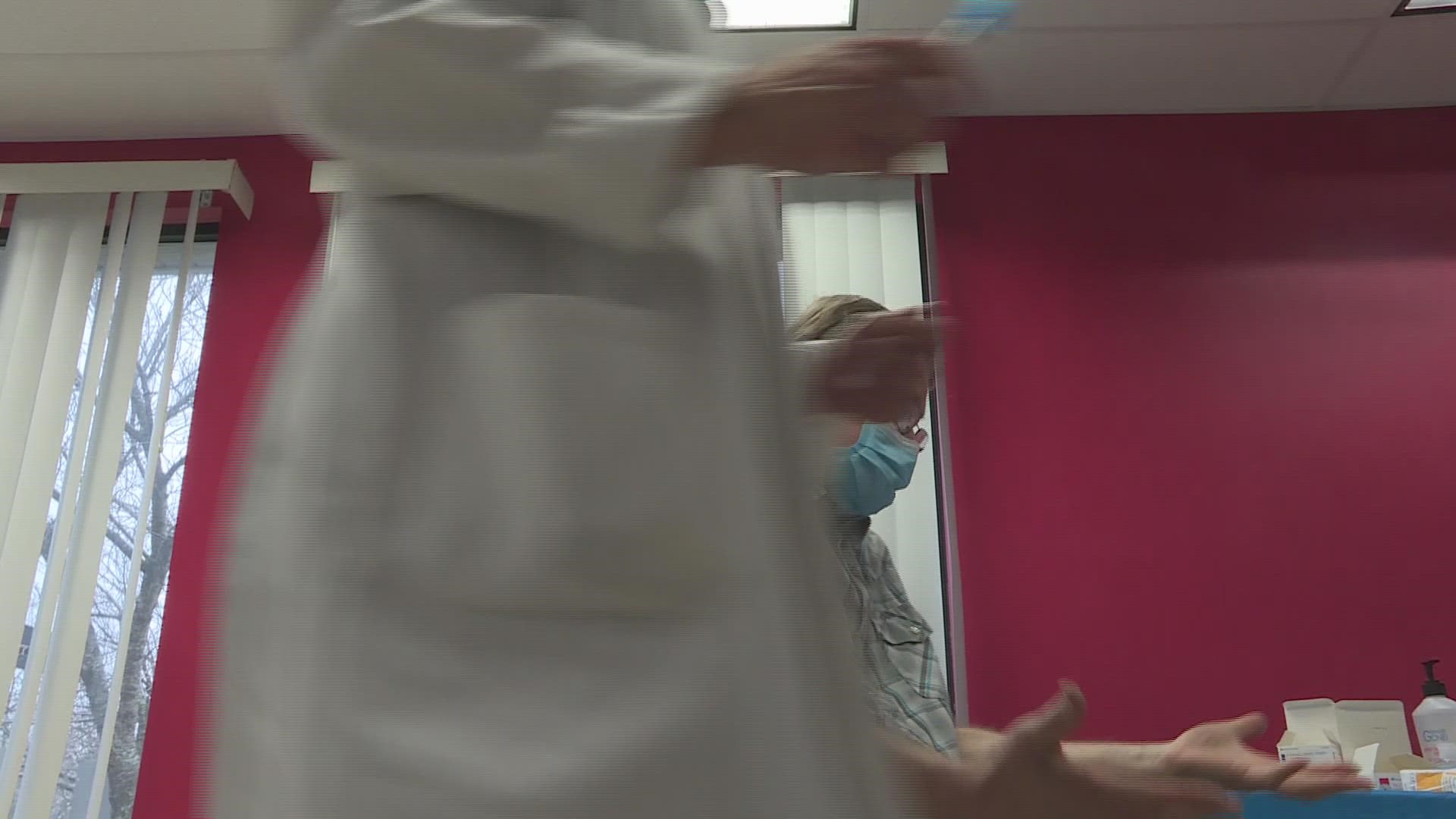 MONTGOMERY COUNTY, Md. — With school staff now facing possible disciplinary action for not receiving at least one dose of the COVID-19 vaccine, a Montgomery County teacher wrote to WUSA 9 worrying about how the vaccine mandate could create staffing issues in the area.

The Montgomery County Public School Board passed a resolution in September requiring all teachers and staff to show proof of the first vaccine by Sept. 30.

Proof of the second dose will be required by Oct. 29.

Previously, unvaccinated employees had to submit to weekly COVID testing. The unanimous vote also removed the option to instead be tested.

The teacher, who works in Germantown and asked WUSA 9 to keep her name secret to protect her position, described her opposition to pandemic restrictions and believed the vaccine mandate could lead to more teachers losing their jobs.

"We are now faced with being fired by the end of October for not being in compliance with the vaccine mandate," she wrote. "This is only going to create more deficits in staffing."

The teacher went on to describe how many schools are allegedly already dealing with low staffing numbers and how the restrictions in classrooms added to the challenges of teachings.

"The stress level on current staff holding the schools together and suffocating in the masks 100% of the day is leading to needing days off," she wrote. "Schools are currently understaffed and staff are feeling burnout like it was the end of May and it's only September.  Something has to give."

As of Sunday afternoon, an online petition signed by more than 860 people claiming to be teachers and staff has voiced opposition to the Montgomery County Public Schools (MCPS) vaccine mandate.

"We fail to understand the wisdom of jeopardizing the employment of teachers and other staff at a time when MCPS is already understaffed," the petition read. "Your decision will not only jeopardize the financial lives of many hard-working MCPS teachers and staff, it will further exacerbate the shortages that negatively affect the mission of MCPS."

The organizers later wrote that they did not accept that COVID-19 "is a severe universal threat" and that they hoped MCPS would reverse the vaccine mandate.

Otherwise, they said the district faced many job terminations.

When asked by WUSA9 about what the penalty will be for not following the mandate, both MCPS and the Montgomery County Education Association (MCEA) did not comment on possible disciplinary action.

After being contacted by WUSA 9 on Sunday, an MCPS spokesperson reported that 76% of staff were fully vaccinated.

The spokesperson said MCPS would continue communication and outreach efforts with unvaccinated members before noting how they could submit a medical or religious exemption for consideration.

The letter from the teacher came the same week a lawsuit was filed against MCPS by a staff member who claimed the vaccine mandate violated his First Amendment rights.

According to the lawsuit filed by the Center for American Liberty, the staff member listed as "John Doe" sought a religious exemption from the district's vaccine mandate and was not granted one.

“When Montgomery county published its policy recently, it said that the policy would permit medical exemptions, but made no mention of religious exemptions," Harmeet Dhillon, the CEO and Founder of the Center for American Liberty said. “So that's why we filed this lawsuit to secure our client’s Title Seven and state law employment rights, as well as his constitutional right to equal protection."

With MCPS now saying it will consider religious exemptions, the district spokesperson declined to comment on the lawsuit on Sunday.

"Our general counsel and attorneys are working on this matter and are fully briefed, but it is our policy to not comment on any pending litigation," he said. 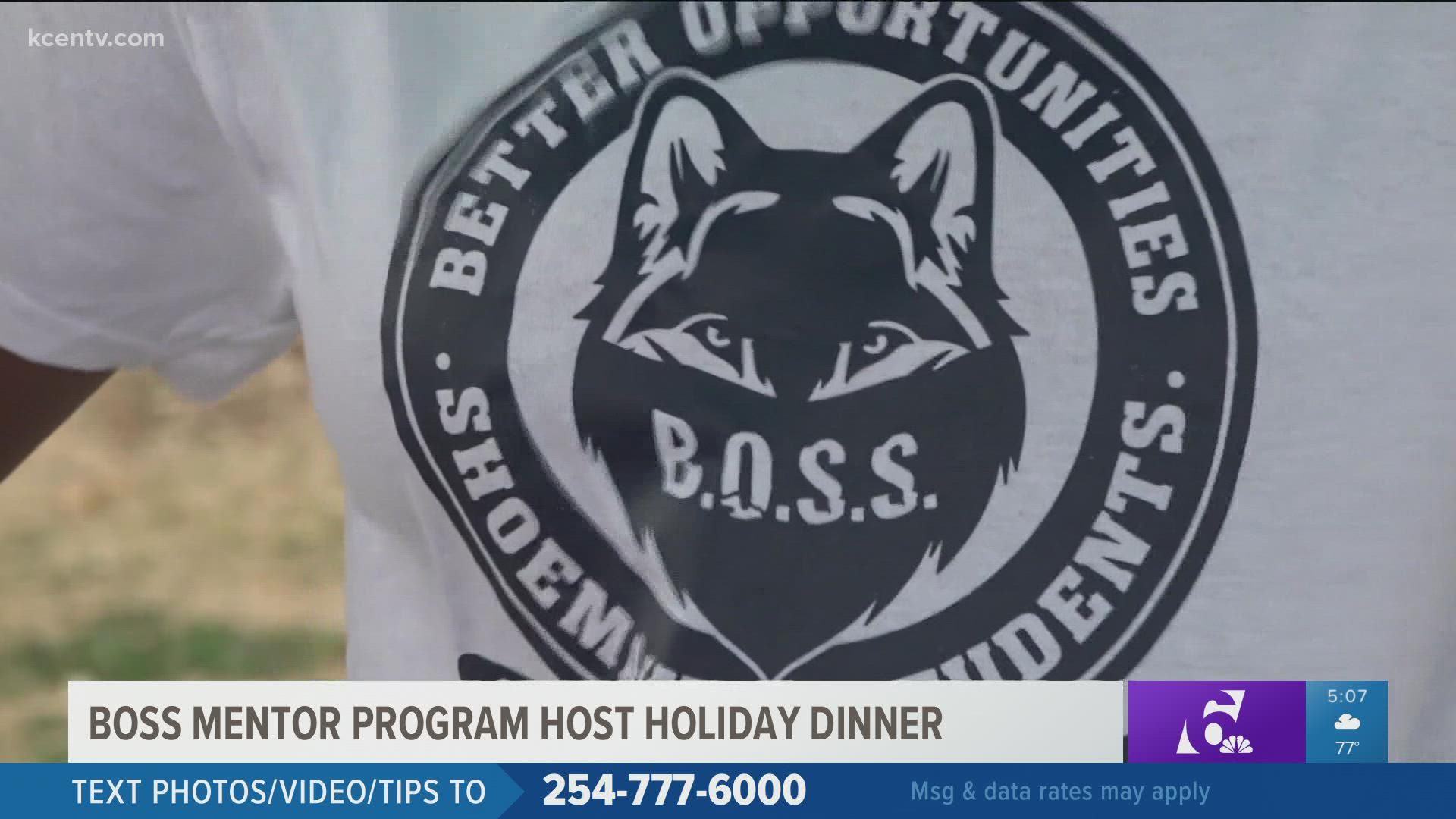