Most local school districts say bringing back students would be a risky move at best under current rules. 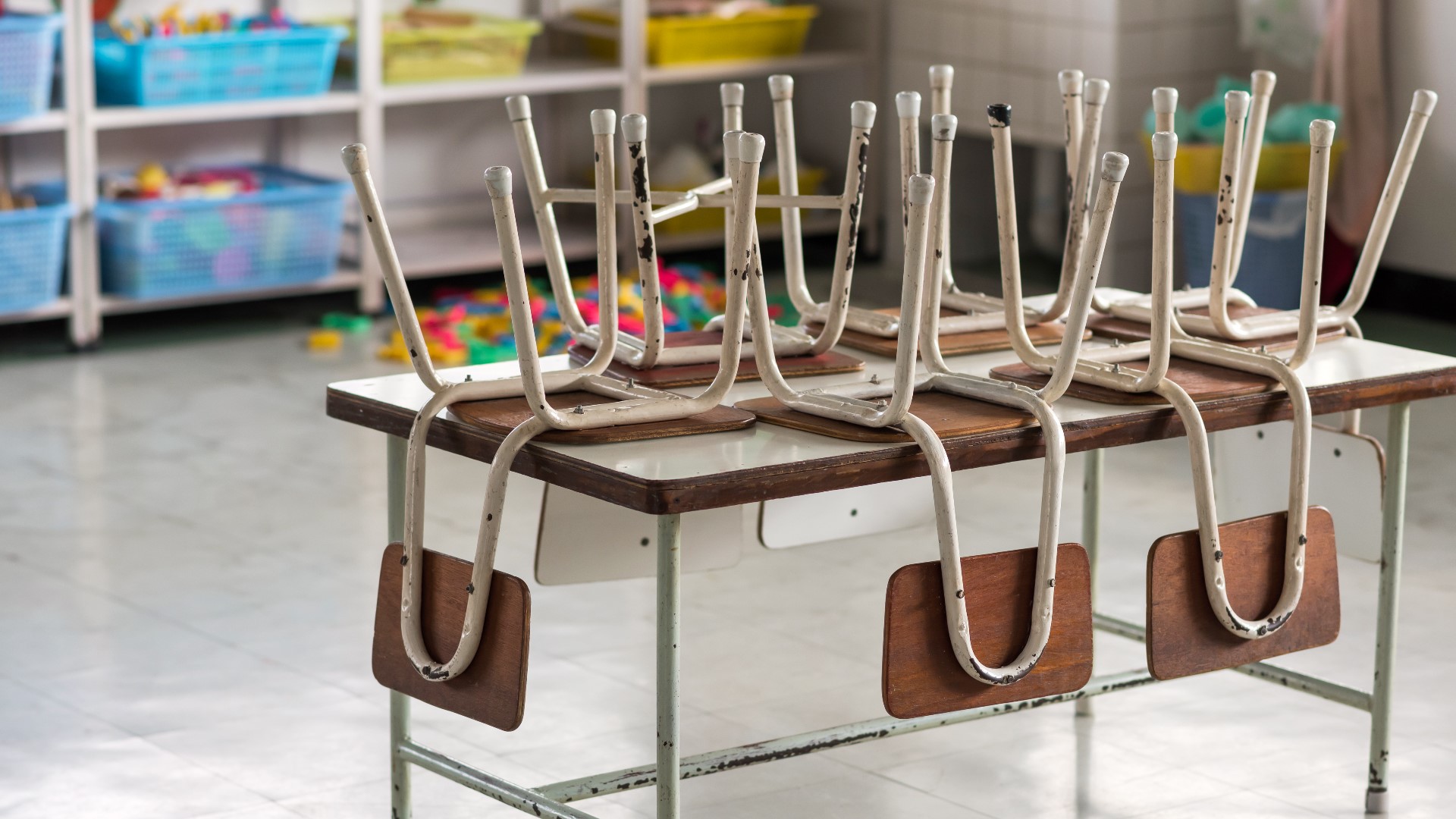 TEMPLE, Texas — Central Texas school districts have looked at the feasibility of finally bringing students back to summer school for weeks. After the Texas Education Agency released new guidelines for returning students Monday, the majority of districts decided to stay virtual.

Under the new TEA guidelines, no more than eleven individuals would be allowed in a classroom or other space, all instruction would be held in spaces that allow desks to be placed at least six feet apart, and school teachers would need to take the temperature of each student each day.

Despite those challenges, Troy Independent School District Superintendent Neil Jeter said they are hiring extra teachers to make it work.

"We felt good that our limited number of participants that we could pull off the restrictions and keep everyone safe, which our students and teachers are sorely missing," Jeter said.

Troy ISD was the only school district that 6 News could find that plans on bringing students back, and Jeter himself said it would probably be more difficult for larger districts to pull it off.

Troy ISD estimates that less than 100 high school students will participate in their summer school program. Killeen ISD, only the other hand, estimates between 3000 and 5000.

Killeen ISD Superintendent John Craft said he believed it was still possible to make enough space. But other TEA guidelines would make the return to campuses a risk at best.

"The reactionary steps that would have to be taken if and when a staff member is tested positive really makes the implementation complicated," Craft said. "Steps have to be taken that ultimately include stopping and shutting down. That kind of interruption is going to make instructional continuity incredibly challenging."

The TEA guidelines state the following regarding positive cases:

“If a positive case is identified for a summer school participant, whether teacher, staff, or student, the school must identify any individuals who had regular or close contact with the affected participant. This will include the entire class (students, teachers and staff) and potentially other teachers and staff (if multiple teachers work regularly with the student or staff member). If those teachers or the students interacted with other students or staff on a regular basis or came in close contact with them, those students and staff should be considered potentially exposed as well. Anyone who is considered to have regular or close contact with someone who may have been exposed to COVID-19 must stay at home for two weeks. In some cases, this may necessitate closing only a single classroom. In other cases, it may require closing multiple classes, or even the entire school, for two weeks ”

Craft said the possibility of having to shut down an entire campus, which could affect hundreds of students, was simply not worth the risk.

"Consulting with the Board of Trustees next week, I don't anticipate unfortunately that, based on these guidelines, we are going to be able to bring small groups in," Craft said.

Temple ISD Superintendent Bobby Ott said Thursday that his district had committed to online learning three weeks ago because they wanted the educational experience to be as consistent as possible. He said taking a risk on bringing students back could easily backfire.

"It's not worth another pivot," Ott said. "If you start working one system and make an adjustment to have them come back, and then something happens, like an outbreak, and you have to make another adjustment to finish summer school, effectively you haven't accomplished much. You can argue you have actually lost instructional time."

No matter what stance school districts took when they look at the current guidelines for summer classes, all three districts agreed that operating under the same guidelines for the regular school year would make it impossible to bring everyone back at once.

Belton ISD and Lorena ISD also confirmed to 6 News Thursday that they would not have on-campus classes during the summer. Waco ISD was not able to release its plans on Thursday.

‘All I ask is that those leading the public prayer be young men,’ Wylie mayor writes in email