Most schools closed for eight to 10 weeks last spring. As they prepare to reopen in the fall, COVID-19 transmission has only gotten worse. 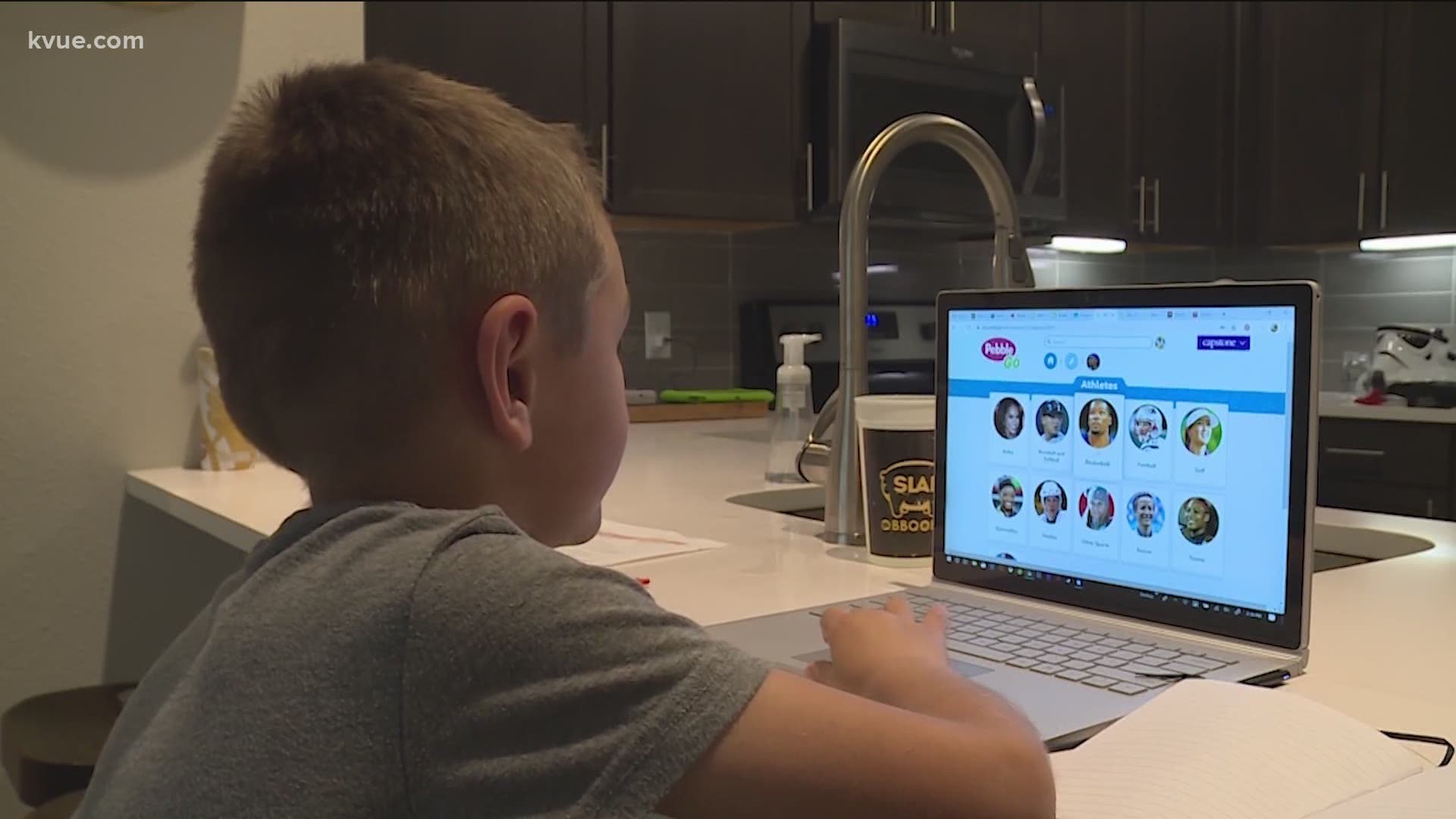 AUSTIN, Texas — Austin ISD announced on July 6 school would resume in the fall on Aug. 18, with the options of 100% virtual learning or 100% in-person learning. Superintendent Dr. Paul Cruz said the plan is only preliminary and could change at any time.

Teachers in Austin ISD told KVUE they feel the school district is "gambling with their lives" with in-person class plans.

"We're not saying that we don't want school to start in August, but we're saying we would like a choice if we can be remote or face to face, because we have families that we have to protect as well," said Christina Henson, AISD special education teacher. "Having a student wear a mask for eight hours a day, it's going to be hard for some of them. We had planned on a four-hour block for students and now they're back to a full day."

Looking at the numbers, Travis County is seemingly in worse condition now than it was when Austin ISD and other districts across the state ended in-person classes after Spring Break of the 2019-2020 school year.

Are things any better now?

Teachers, parents most at risk for COVID-19 when students return to school, doctor says

TEA says it will ensure remote instruction is available to all; masks to be required at schools

Dr. Payal Kohli, an internationally recognized cardiologist and leader in cardiovascular research and disease prevention, told KVUE on July 7 teachers and parents are the most at risk for COVID-19 when students return to school.

"Reports from the CDC actually tell us that kids are less likely to have the infection than adults," Dr. Kohli said. "So, the risk of opening schools is actually less to the kids themselves than it is to the adults that are working at the school, like the teachers, the staff and actually the parents who are coming there."

On July 7, the TEA announced updated guidelines for students to return to school in the fall, whether they return to campuses or choose to learn remotely.

The TEA's July 7 announcement came on the same day President Donald Trump said he was "putting a lot of pressure" on governors to get schools to open up this fall.

For a breakdown of the new TEA safety guidance, read KVUE's report.

Austin set to become 10th most populous city in the US