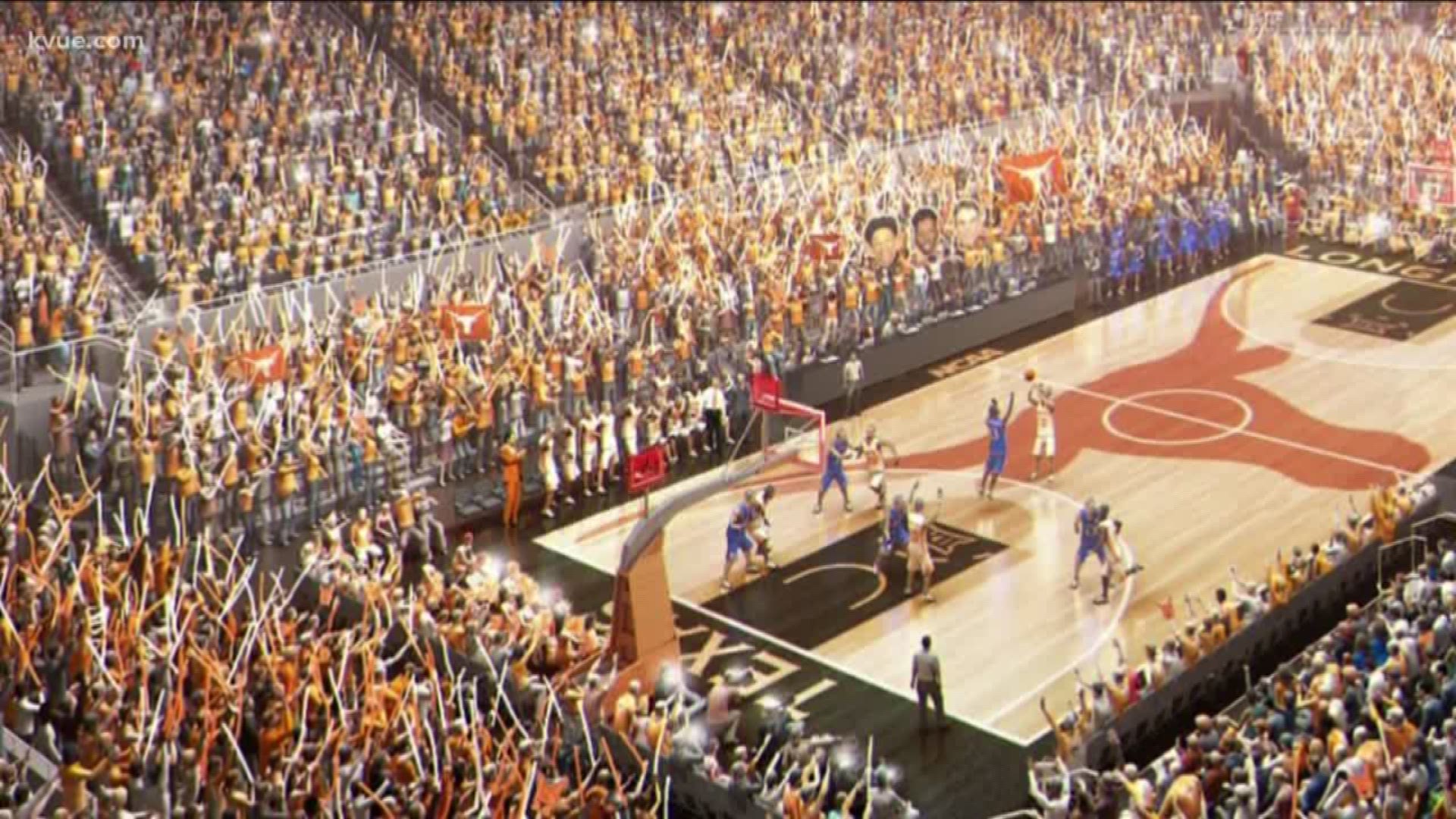 AUSTIN, Texas — Dell Technologies on Thursday announced it will be a premier founding partner for the Moody Center, the University of Texas' new state-of-the-art venue set to replace the 42-year-old Frank Erwin Center.

The announcement was made at a special event featuring Matthew McConaughey, Emmanuel Acho, Charles Attal of C3 Presents and UT Austin Athletics called "Austin's Next Chapter: The Future of Culture and Innovation from a Hometown Perspective." The panel discussed various topics on how Austin has become a hub of innovation through technology, art, entertainment and sports.

"It comes as no surprise then that Forbes recently ranked Austin as the number one 'boomtown' in the U.S.," Dell wrote in a press release. "Just this past year, 154 companies announced plans to relocate or expand their presence in the area. We’re beyond thrilled to welcome our new neighbors and peers to our hometown and see Austin become the top destination to live and work."

Dell said the new venue promises to bring together the best pieces of Austin, such as culture, arts, entertainment and sports, all while serving the Texas Longhorns basketball teams as it becomes a premier concert venue at the same time.

"To us, this is so much more than just a sponsorship – our involvement is a symbol of our commitment to our community and our mission to not just preserve – but evolve and grow – the very things that have made Austin, Austin," Dell said.

Dell said it is committed to providing equitable space at the venue, with seats on all concourses, and donating tickets all season to the Boys & Girls Club of the Austin Area. The company also announced that the venue has been designed with sustainability in mind and is on track to become LEED Gold certified. In addition, the newly built exterior Dell Technologies Plaza will play host to post-game shows and community events year-round.

"There’s no slowing down the growth we’re experiencing here in Austin," Dell wrote. "What we can do is come together as a community to collectively preserve the very things we love about Austin while helping to drive new ideas and lead the city into its next chapter. As we do so, let’s remember to keep Austin weird ... and innovative!"