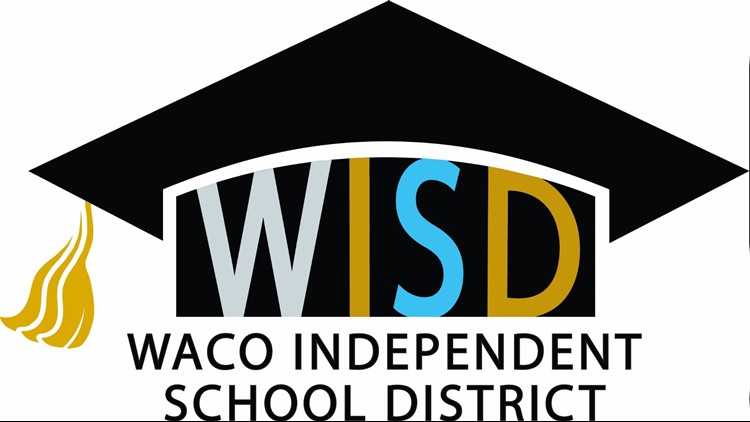 WACO, Texas — Waco Independent School District Trustees said they decided to fill two vacancies on the school board via appointment, rather than calling a special election in November.

District trustees said they wanted to fill the empty board seats before reviewing applications from candidates for the open superintendent job. The board will start that process on June 24.

“The decision about Waco ISD’s next superintendent is easily one of the most important decisions that this board will make,” new board president Angela Tekell said. “Every neighborhood, every family deserves to be represented on the board when we make that decision. Filling these vacancies by special election would have left the seats vacant until long after the superintendent search has concluded.”

If you're interested in being appointed to one of the two empty seats, send a letter before May 31 to 501 Franklin Ave., Waco, TX, 76701, or send an email to board@wacoisd.org.

One seat is an at-large representing the whole district, while the other seat will represent Trustee District 3.

To be eligible for one of the seats, a person must be a U.S. citizen, be 18 years of age or older, have lived in Texas for the past 12 months and have been registered to vote for the past six months in the area that they will represent.

Maps of Waco ISD and Trustee District 3 can be found here.

The board will have a special meeting on June 3 to read letters from people interested in the open seats. On June 5, the board will interview the most impressive candidates.

The board can officially make the appointments at its meeting on June 20.