Officials say Waco ISD and Temple ISD are among the first 14 districts across the state invited to take part in the program. 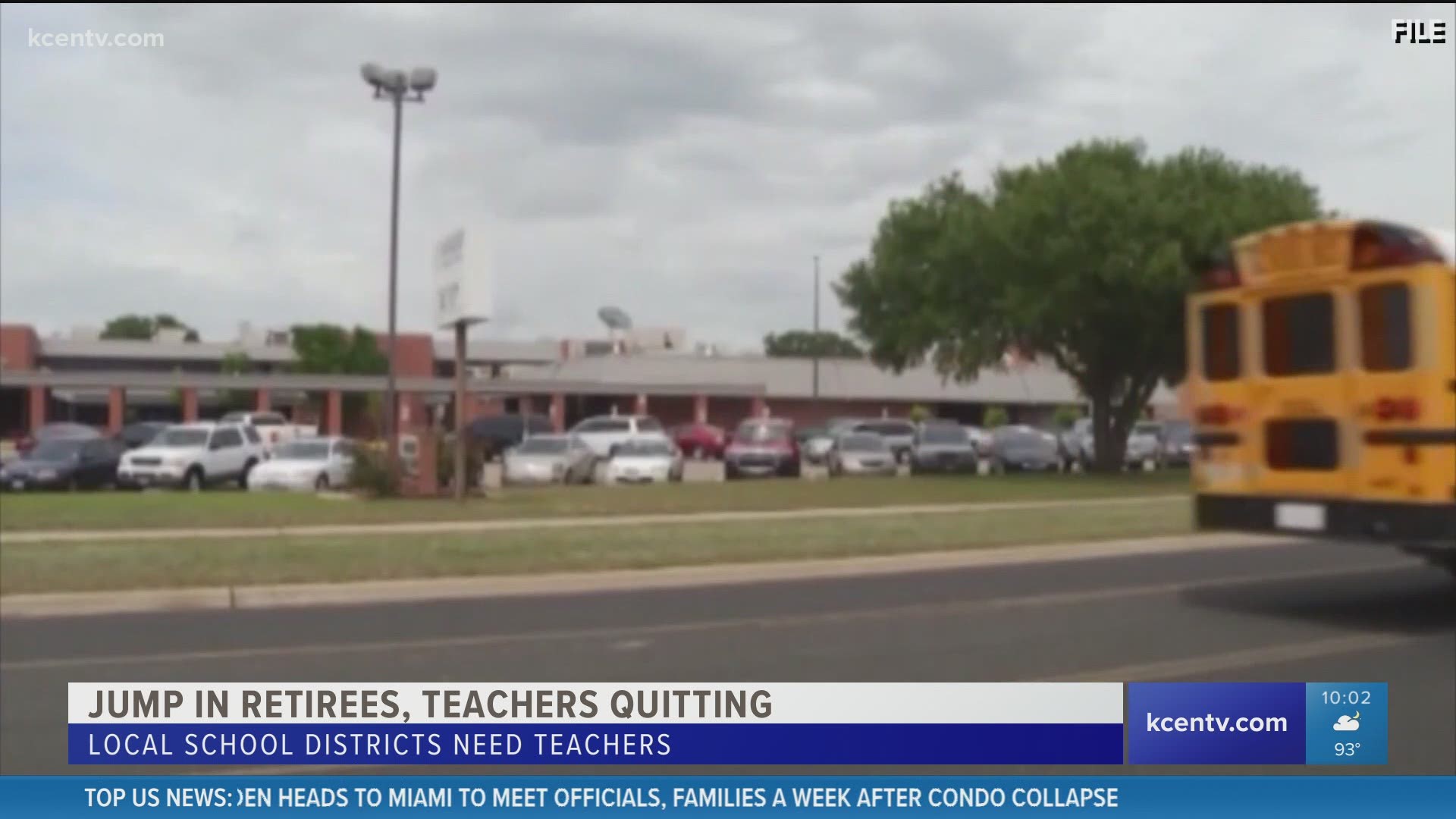 Both districts will partner with the Holdsworth Center, an Austin-based nonprofit, in a program called the Holdsworth Leadership Collaborative, according to the news release.

Officials say Waco ISD and Temple ISD are among the first 14 districts across the state invited to take part in the program, which the center materials described as an effort to build internal leadership capacity, with the end goal of having a strong bench of leaders ready to step into school leader positions when they arise.

“We are excited and feel blessed to be one of the few districts across the state working on school leadership development with the Holdsworth Center,” Dr. Susan Kincannon, Waco ISD superintendent, said. “This new program will be a pivotal part in how we build supportive systems and structures that can sustain a school leadership pipeline. Ultimately, this will help our district retain great teams to serve our kids.”

The news release states that school officials will attend learning sessions at the Holdsworth Center’s Campus on Lake Austin. They will learn best practices from organizations inside and outside of education that have built high-performing talent management systems and then work to define what great leadership looks like in their schools.

“Because principals influence the working conditions and skill level of every teacher in the building, they have a huge – and often unseen ­– impact on students in the classroom,” Dr. Lindsay Whorton, president of The Holdsworth Center, said.

The program was founded by H-E-B Chairman Charles Butt in 2017, the center’s mission is to improve the quality of public education by supporting and developing educational leaders. The 14 districts participating in the Holdsworth Leadership Collaborative are Corpus Christi ISD and Mission and Los Fresnos CISDs in South Texas; Conroe, Tomball, Pasadena and La Porte ISDs in Southeast Texas; Eanes, Temple, Waco and College Station ISDs and San Marcos CISD in Central Texas; and Irving and Plano ISDs in North Texas.