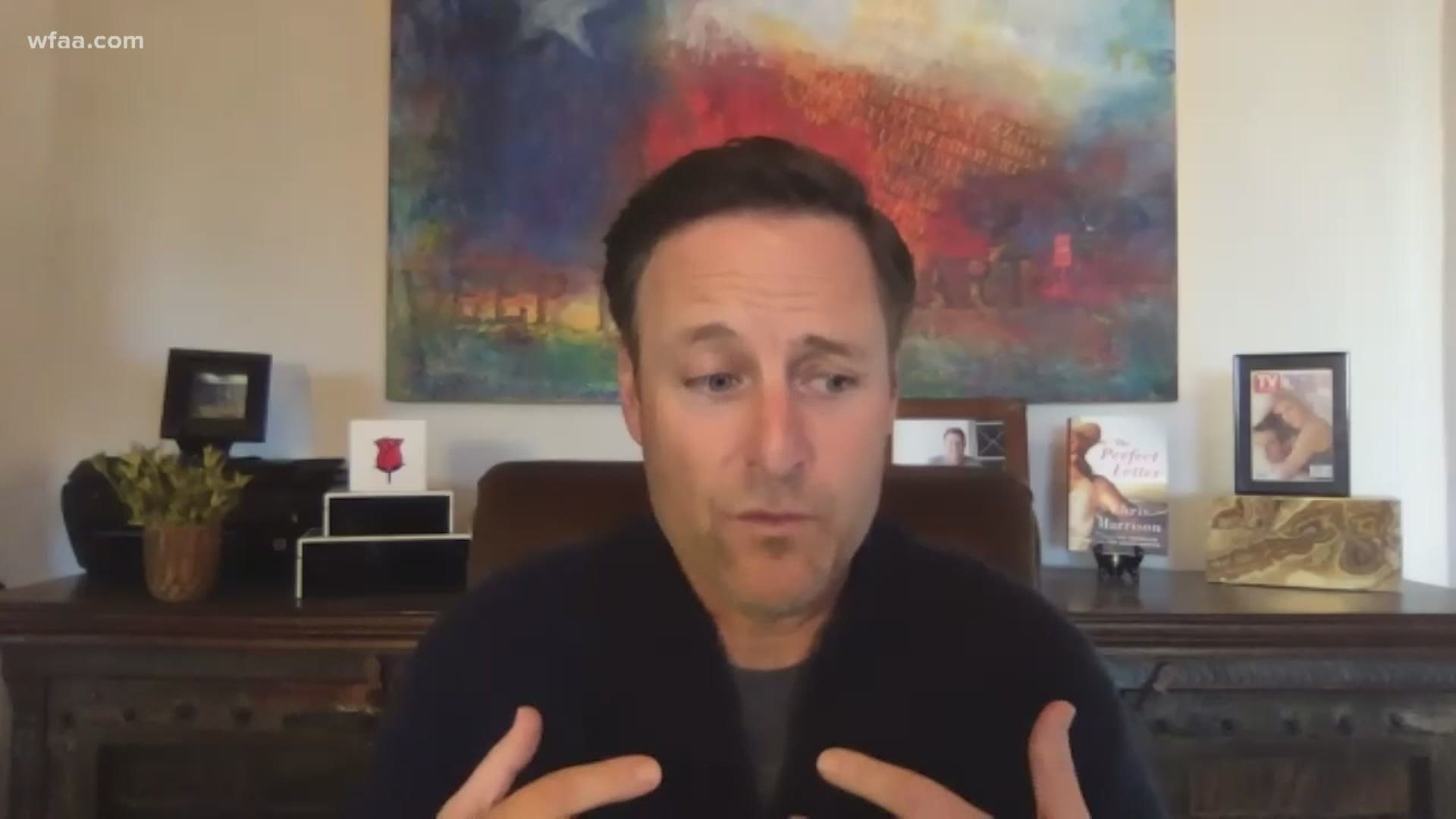 AUSTIN, Texas — CULTUREMAP AUSTIN – The cavalcade of celebrities relocating to Austin continues. This time, it’s the longtime host of ABC’s The Bachelor and The Bachelorette reality dating shows.

The New York Post’s Page Six reported December 29 that TV host Chris Harrison is building a home in West Austin’s high-end Barton Creek area for himself and his girlfriend, Entertainment Tonight host Lauren Zima. Many of the homes in the Barton Creek area sell for well over $1 million.

Why Austin (or at least Texas)? Here’s one clue: His son, Joshua Harrison, attends Texas Christian University, roughly 190 miles north of Austin. On top of that, the senior Harrison is a Dallas native and an investor in Dallas’ Steam Theory Brewing Co., and his mom is Dallas real estate agent Mary Beth Harrison.

In early December, corporate relocation consultant John Boyd told CultureMap that Texas in general and Austin in particular maintain a top-notch reputation as a magnet for talent, innovation, and wealth.

“I expect we will be seeing more and more celebrity CEOs, media figures, pro athletes, and famous entertainers relocate to low-tax Texas in the months ahead,” Boyd said.

Harrison’s pending move to Austin comes amid thorny rumors that he’s exiting The Bachelor and The Bachelorette franchise. The relocation to Austin from Southern California, where the reality shows are taped, adds fuel to that speculation. However, TMZ seemingly extinguished the rumors with its exclusive report that Harrison is staying put.

In May, Harrison suggested that production of the next season of The Bachelorette might shift from California to another state — mentioning Texas by name — due to the COVID-19 pandemic. However, that season wound up being taped in a coronavirus “bubble” in Palm Springs, California. By the way, Harrison dropped the Texas reference during a TV interview with — who else? — his girlfriend.

Suspect injured in officer-involved shooting after I-35 SWAT call