English died in Dallas surrounded by family after a battle with pneumonia. 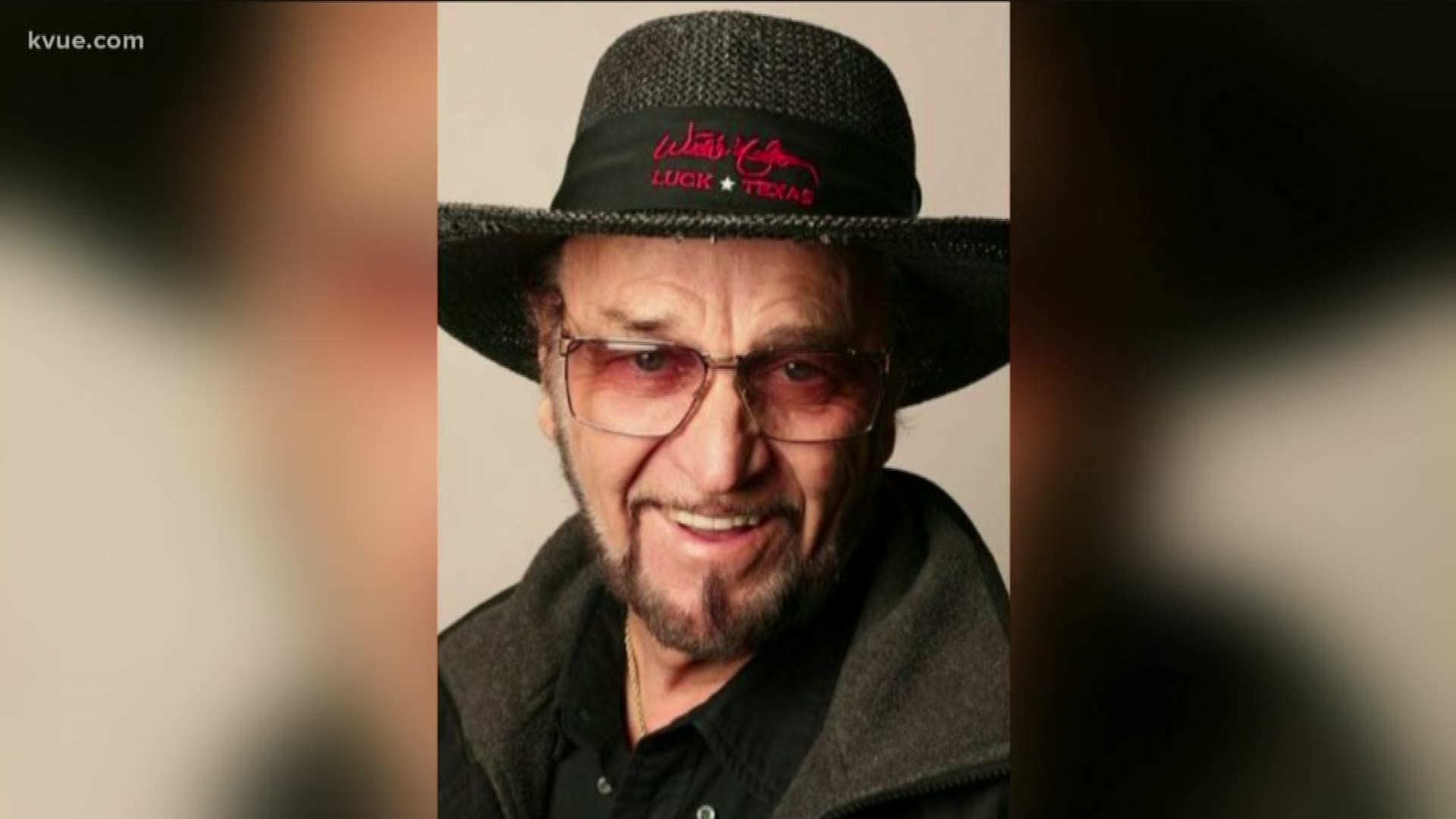 According to our news partners at Austin360, Nelson's daughter, Amy, said English passed away at a hospital near his Dallas home with family by his side.

Fans may recognize his name from the song "Me and Paul," which chronicled their adventures together.

Willie, NCT 127 and Gwen? This leaked 2020 Houston Rodeo lineup proves to be true

'I have abused my lungs': Willie Nelson quits smoking weed due to health concerns, report says

Austin360 reported that English's brother, Billy, joined Nelson's family band in 1983 and has shared drum and percussion roles with his brother, especially in recent years.

The report states that English suffered a minor stroke in 2010 and broke his hip during a bus crash in 2013. Despite the setbacks, he continued to tour with Nelson over the decade.

He recently performed with Nelson during a November 2018 taping of the "Austin City Limits" TV series.

Austin360 said English is the third member of Nelson's family band to die within the last 10 years. Bassist Bee Spears passed away in 2011 and guitarist Jody Payne died in 2013.

Tentative plans are underway for a memorial event at the storied Billy Bob's Texas in Fort Worth in early March.

‘Rare opportunity for a deaf actor’: Georgetown boy to star in episode of ABC’s The Good Doctor

VERIFY: Can 'gray death' really kill you by touching it? And is it coming to Central Texas?